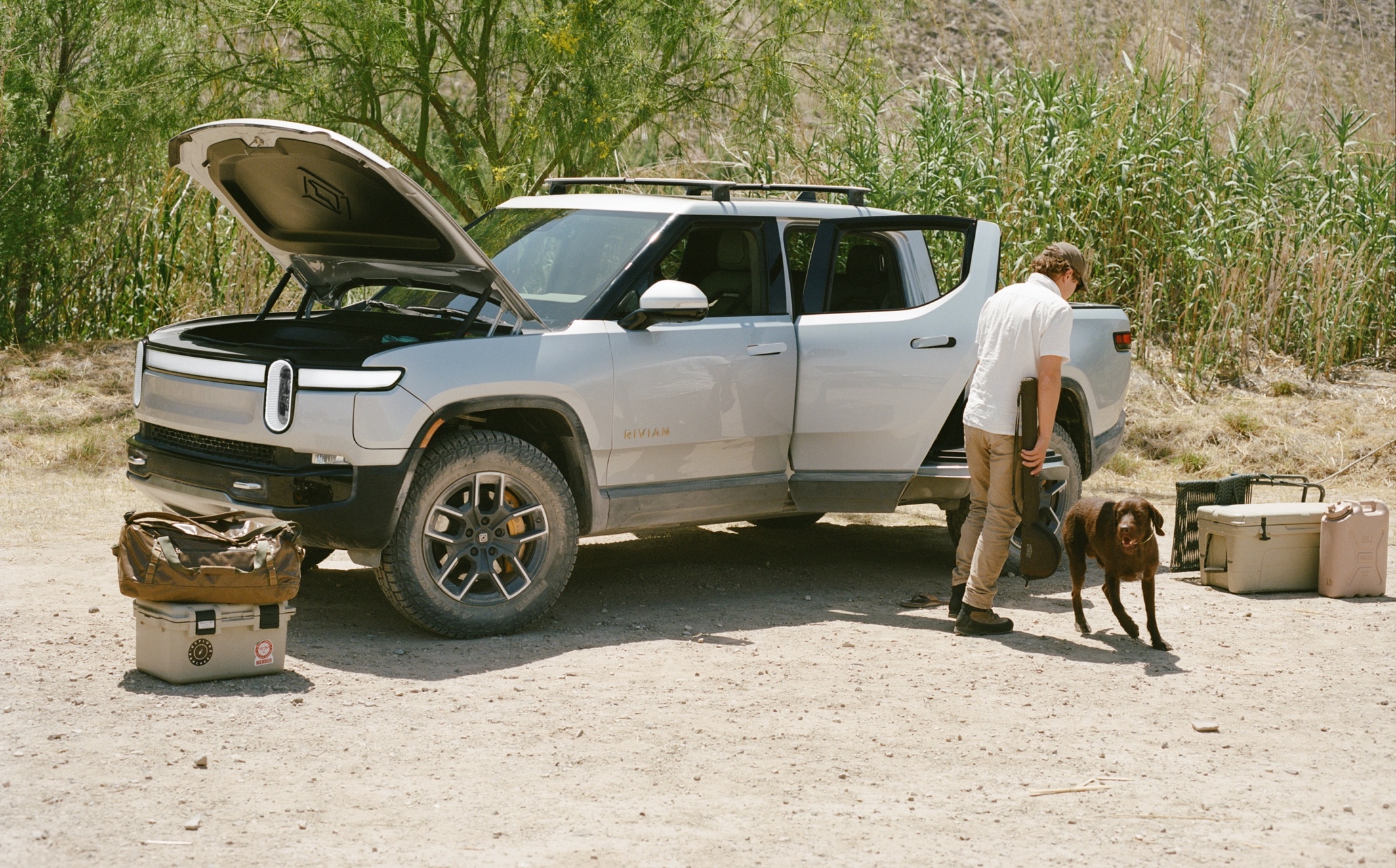 As the days count down towards the company’s entry into the stock market, Rivian Automotive Inc. has been struck with a lawsuit from a former executive who alleged that she suffered gender discrimination while working for the electric truck maker. The suit was filed Thursday in a California Superior Court in Orange County.

Laura Schwab served as Rivian’s vice president of sales and marketing, joining the company in November 2020 after leaving Aston Martin. Her credentials are impressive, being the first female President in Aston Martin’s 108-year history. As per a Bloomberg report, Schwab’s compensation from Rivian was substantial, with a $360,000 base salary, a 40% sign-on bonus, a $4,000 monthly stipend, a $100,000 sign-on bonus, and $1.5 million in equity in the form of restricted stock units.

According to the former executive, however, her experience with the company left much to be desired. Schwab alleged that she was abruptly terminated by the company after she complained about a “textbook pattern of gender bias” and discrimination from a top executive. By doing so, the former executive alleged that Rivian violated the state’s labor code, tarnished her reputation, and caused her emotional pain. She also noted that her termination cost her “millions of dollars in unvested equity on the eve of the company’s IPO.”

Other issues brought up in the suit involved Schwab being routinely excluded from meetings despite her extensive experience in the auto industry. She also noted that Rivian’s Chief Commercial Officer made decisions about her team “without her input but with input from men on different teams, and dismissed the legitimate concerns she had regarding Rivian’s misleading public statements and flawed business practices.” Her warnings about the pricing of the company’s vehicles, as well as her concerns about delivery targets were allegedly ignored as well.

The former Aston Martin and Rivian executive took to Medium to share her thoughts on the matter.

“Rivian publicly boasts about its culture, so it was a crushing blow when I joined the company and almost immediately experienced a toxic bro culture that marginalizes women and contributes to the company making mistakes. I raised concerns to HR about the gender discrimination from my manager, the ‘boys club’ culture, and the impact it was having on me, my team, and the company. Two days later, my boss fired me.

“Despite my 20 years of auto experience, and my position as VP of Sales and Marketing, I was excluded from crucial meetings that impacted our mission and my team. Time and time again, I raised concerns regarding vehicle pricing and manufacturing deadlines, but no one listened, even though I have extensive experience launching and pricing vehicles. It wasn’t until my (often less experienced) male colleagues raised the exact same ideas that the Chief Growth Officer (internally called Chief Commercial Officer) would respond. Never in my years in the auto industry had I experienced such blatant marginalization,” Schwab wrote.

Rivian has so far declined to comment on the lawsuit, with spokeswoman Amy Mast citing restrictions of the company’s quiet period as part of its impending IPO.

The former executive’s post about her experience at Rivian could be accessed here.