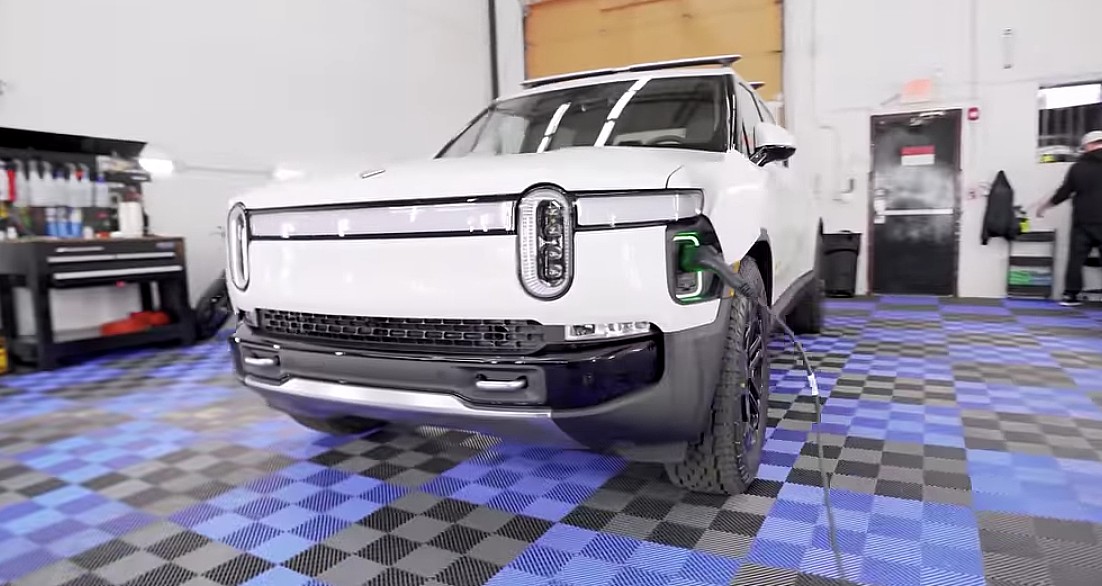 Rivian’s GA plant is becoming a political issue: “It’s a woke CA company whose mission is to turn the world green”

Rivian’s planned Georgia facility, which is expected to create about 7,500 jobs and produce up to 400,000 EVs annually, is becoming a critical political issue among Republican candidates ahead of their primary next week.

Despite its stock’s recent drops, Rivian has a lot of momentum in the electric vehicle movement. Backed by Amazon, among other formidable firms, Rivian successfully completed one of the biggest IPOs in history six months ago. Its planned facility in GA could be one of the state’s largest economic development projects to date.

Attracting Rivian, however, also involved offering the electric truck maker some notable incentives — estimated to be about $1.5 billion worth. This was where Perdue took issue, as he argued that Gov. Kemp simply cut a bad deal.

“It’s a woke California company whose mission is to turn the world green. They aren’t interested in this part of the country. They just want to make money off of us,” Perdue said.

While it remains to be seen if Perdue’s anti-Rivian strategy will pay off, opposition against the plant is becoming notable. As noted in an NBC News report, anti-Rivian yard signs have been set up in fields where the EV maker will likely break ground. Groups such as No2Rivian are also gathering finances to take their battle to the courts if needed.

“Sherman and his troops destroyed our community. Now, this supposedly green company is coming to destroy it again. We want to keep it just like it is,” JoEllen Artz, No2Rivian’s president, noted.

Rivian’s GA plant is becoming a political issue: “It’s a woke CA company whose mission is to turn the world green”