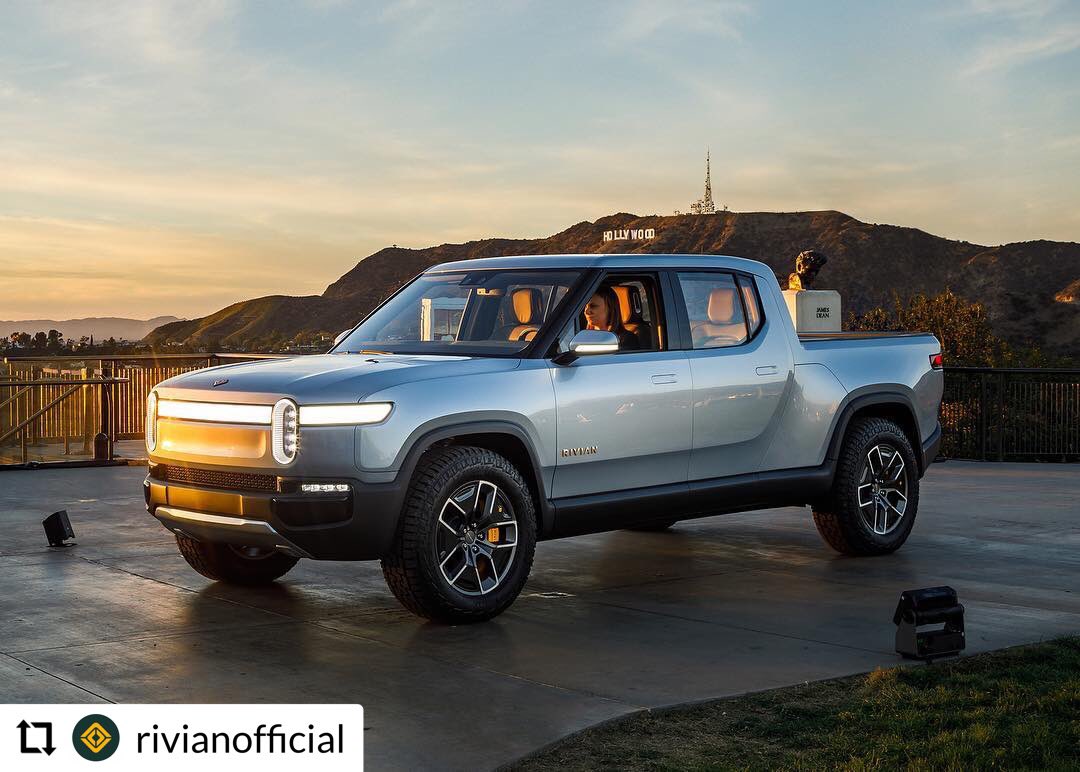 In a recent interview with Chuck Tannert of Forbes, Rivian CEO RJ Scaringe discussed a number of details related to his electric car company’s first two vehicles — the R1T pickup truck and the R1S SUV. While speaking with the journalist, Scaringe talked about the Rivian skateboard, which contains the vehicles’ batteries, drivetrain, and suspension.

Scaringe noted in his interview that he has always been fascinated with “things that move,” to the point where he helped a neighbor build a Porsche 356s in a garage at a young age. This fascination for vehicles carried over all the way through Scaringe’s doctorate at MIT’s prestigious Sloan Automotive Lab, and to his tenure as Rivian’s founder and CEO. Scaringe even admitted that if push comes to shove, he would rather be working on a lab, pushing Rivian’s skateboard platform further.

Similar to other electric vehicles like Tesla Model S and the Porsche Taycan, the Rivian R1T and the R1S utilize a skateboard design. This means that all the vehicles’ mechanical components, including their battery, drivetrain and suspension are all contained in one place. Suspension-wise, Rivian uses a double wishbone system on the front and a multi-link setup on the rear of the R1T and the R1S. These offer dynamic roll and adaptive dampers, along with air suspension, allowing the pickup truck and SUV to traverse rough terrain. The pickup truck and SUV’s drivetrain is also notable, as each wheel is powered by a 147-kW all-electric motor.

Rivian’s true, clever innovations are highlighted on the company’s battery pack. Rivian utilizes cylindrical 2170 cells to power its vehicles. These cells are grouped into modules, which are then stacked on top of each other. Each Rivian module holds 864 cells — 432 on the bottom layer and an equal number on the upper layer. Between the cells is a thin aluminum plate with liquid coolant, helping the batteries prevent overheating. This system is so far unique to Rivian.

Being luxury adventure vehicles, Rivian’s battery packs — regardless of their 105 kWh, 135 kWh, and 180 kWh configuration — are protected by a carbon fiber composite shell. Battery packs are watertight as well, and a “ballistic shield” covers the entire underbody of the vehicles. This allows both the R1T and the R1S to be capable of handling extreme levels of off-road punishment.

Rivian surprised the auto and electric car industry when it left stealth mode and revealed two production-ready vehicles last year. So far, the company aims to produce around 20,000 units of the R1T and R1S on the vehicles’ first year of production. As for the company’s future, Scaringe noted that he would let Rivian’s results prove his point. “I tend to be quiet to outsiders about what we’re doing. Let the results speak for ­themselves,” he said.