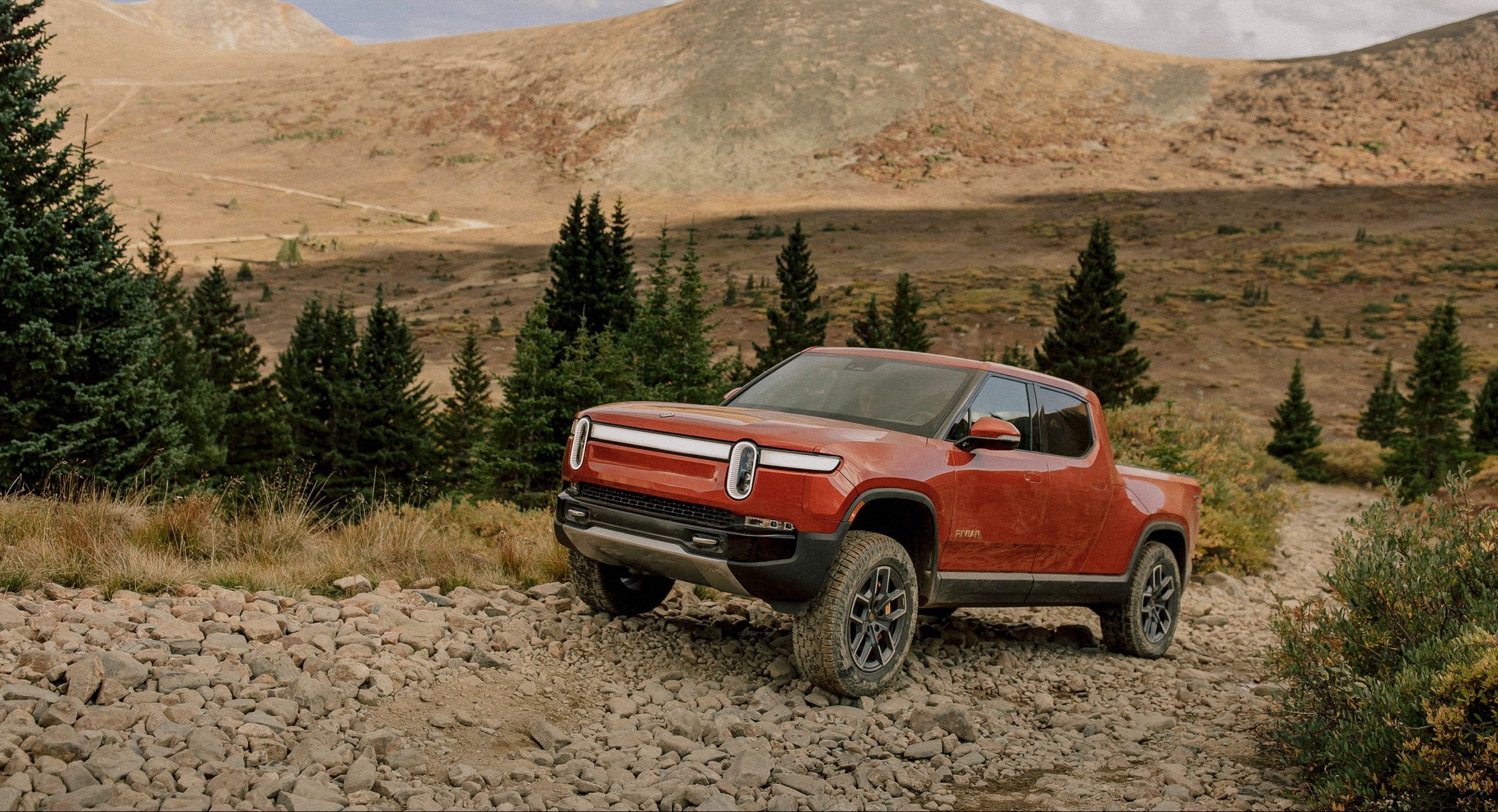 Rivian Automotive (NASDAQ: RIVN) is set for its market debut today with an implied valuation of over $93 billion thanks to an over 52% surge in share price from its IPO price of $78 per share.

The most recent developments for the Rivian market debut have set the company’s initial share price at $122 per share, which could put the company’s valuation at around $104 billion. This would make Rivian the sixth-most valuable automaker globally, displacing General Motors with a market cap of $85.92 billion. Rivian would be slightly behind Daimler, which holds a valuation of $109.12 billion.

Earlier this week, Rivian priced its shares for its IPO at between $75 and $78, above its previously expected range. The automaker expected to raise $11.9 billion, making it the second-largest tech IPO of all time, trailing Facebook who raised $16 billion in May 2012.

Rivian’s valuation may be driven by the sentiment trailing its name, which is backed by high-end and well-known investors like Amazon and Ford. During a disclosure earlier this month, Amazon disclosed its 20% ownership position in Rivian, which will produce 100,000 all-electric e-commerce delivery vehicles for the company. The Rivian delivery vans have already been tested in various cities across the United States. The 100,000 deliveries will take place by 2030, with 10,000 units operating by the end of 2022.

Rivian is entering an EV market that is becoming more populated with every quarter. Both existing, legacy automotive companies and new, tech-focused startups are attempting to establish new EVs that will dethrone the undisputed king of the sector, Tesla. Rivian, while delivering around 150 units of its introductory R1T as of November 1, is the first automaker to introduce an all-electric pickup to the market. It will have tough competition to fend off as Ford will roll out the F-150 Lightning in Spring 2022. GMC’s Hummer EV is expected to begin deliveries later this year, and the widely-popular Tesla Cybertruck is set to start production in late 2022.

150,000 all-electric vehicles are expected to roll off Rivian’s production lines at its manufacturing facility in Normal, Illinois, annually. Along with the R1T and Amazon delivery vans, Rivian is developing the R1S, an all-electric SUV that could begin deliveries as soon as December, the company’s prospectus said. Rivian also stated that it has 9,500 employees, with over 3,400 of them working at the Normal Factory.

Rivian will have an uphill battle for the remainder of 2021, as it said in the October prospectus. Revenue has not been generated due to its process of ramping current vehicle production, which is costly and challenging to scale. Tesla CEO Elon Musk advised Rivian to ramp and solve production at its single Normal, Illinois factory for the time being. However, rumors of a manufacturing expansion known as “Project Terra” have swirled through the sector, with several U.S. states, including Texas, being discussed as a possible landing spot for Rivian’s second production plant.