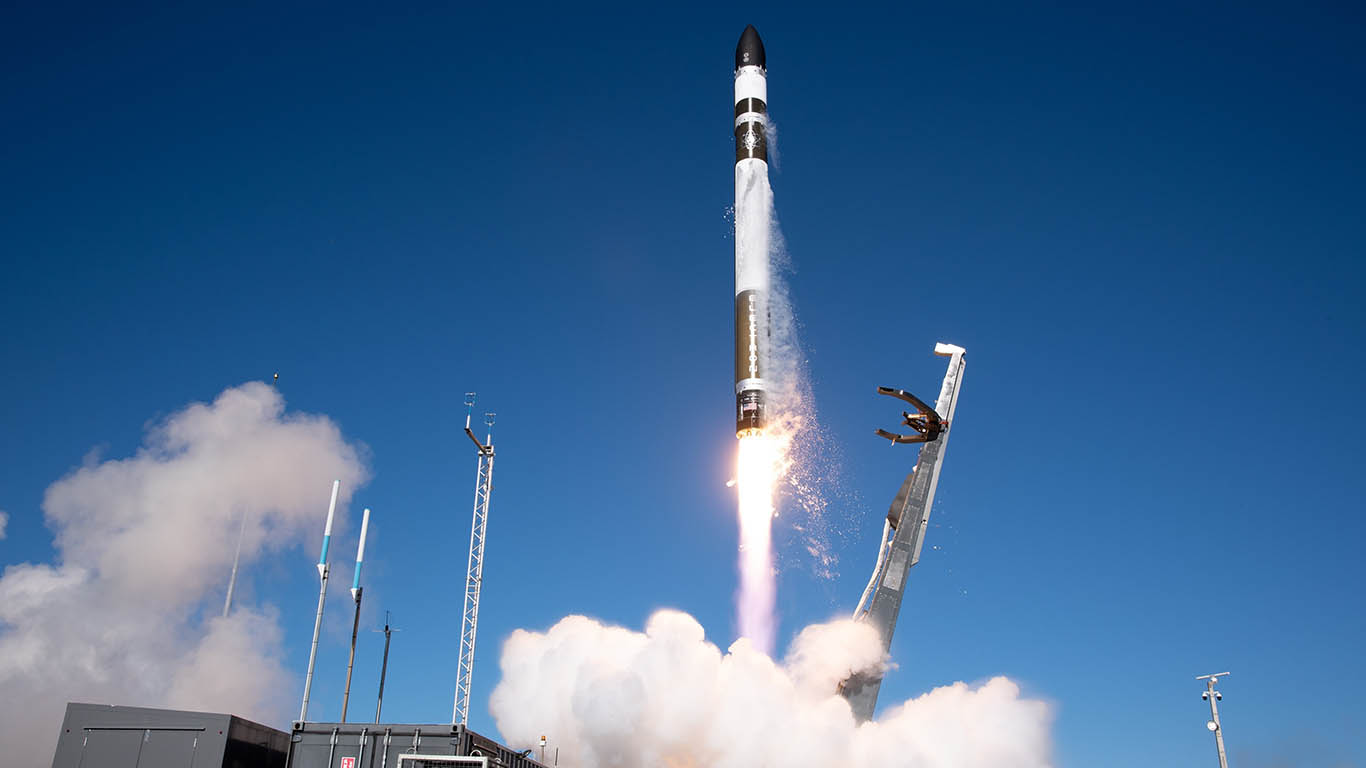 The nine Flock 4e SuperDove satellites will join Planet’s constellation of satellites already in orbit to continue to provide medium-resolution global coverage earth-imaging services. The latest generation batch of satellites is slated to launch after a previous payload of five was lost when the thirteenth launch of Rocket Lab’s Electron failed during second-stage flight. The satellites were destroyed during re-entry after the Electron’s Kick Stage failed to ignite and propel the payload to the intended orbit.

Satellite imagery data can also be used to monitor development. The construction progress of Elon Musk’s Tesla Gigafactory Berlin located in Germany has been seen from above by Planet’s Skysat. The progress of the production facility is evidenced by the addition of infrastructure and building foundations from April to August of 2020.

Canon Electronics Inc.’s CE-SAT-IIB technical demonstration microsatellite is equipped with a mid-sized telescope outfitted with three kinds of highly sensitive cameras. The satellite will demonstrate the capabilities of the Cassegrain reflectors and ability to take images of the Earth, even at night, with Canon’s mirrorless and compact digital cameras. The demonstration is designed to last 2 years.

The CE-SAT-IIB satellite is Canon Electronics Inc.’s third Earth-imaging microsatellite. The first, CE-SAT-1, was launched aboard a Polar Satellite Launch Vehicle in 2017 by the Indian Space Research Organisation. The second satellite, CE-SAT-IB was unfortunately lost during the same Rocket Lab mission failure that resulted in the loss of the five Planet SuperDove satellites.

Rocket Lab will broadcast a hosted webcast of Electron’s fifteenth mission from New Zealand on Wednesday, October 21 about fifteen minutes before the nearly hour-long launch window extending from 5:14-6:03 p.m. EDT (2114-2203 UTC). Should the launch attempt be delayed Rocket Lab has back up launch opportunities daily until Tuesday, November 3.