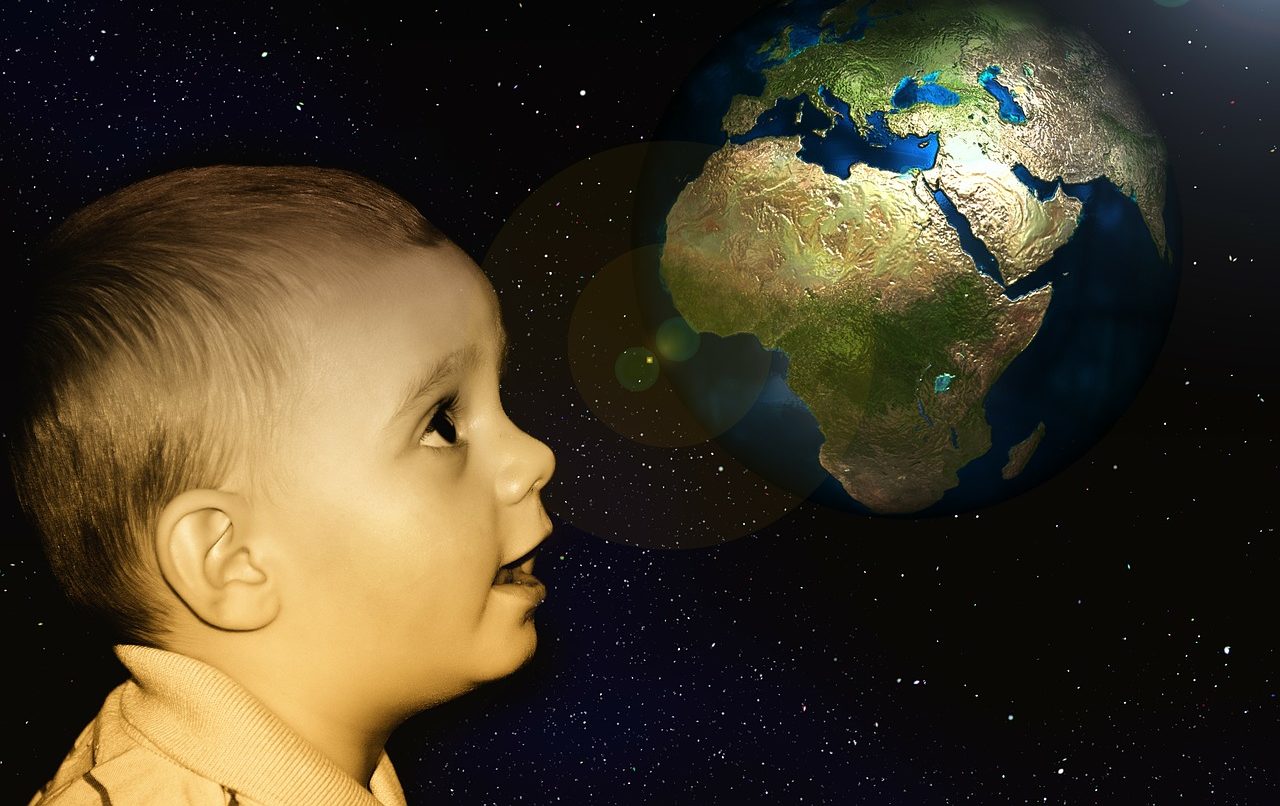 When it comes to entrepreneurship in space, all kinds of ideas come to mind: Selfies, asteroid mining, hotels… Human reproduction? Why not? Elon Musk once endeavored to achieve something similar to mice.

At first glance, a story about a human mother giving birth while in orbit may come across as a tabloid feature. However, after considering the details behind one company’s objective to do this very thing, the realism sets in. With off-planet colonization seemingly in our near future, SpaceLife Origin has taken up the mantle of the inevitable next steps in our species’ long-term plans.

While companies like Virgin Galactic and Blue Origin aim to use tourism as a mechanism to increase the human presence in space, SpaceLife Origin wants to help preserve its customers’ DNA. The company is currently planning missions for the year 2020 which will use patent-pending technology inside capsule “arks” full of one thousand protected tubes of human reproductive cells each.

Some of these arks will be stored in locations on Earth, and some will be stored in an orbiting space satellite with live footage available any time for customers whose “seeds” are stored on the vessel. The cells will be protected for at least 100 years from any Earth-based catastrophe, or so goes the company’s stated objective. With the cost of satellite launches decreasing thanks to the growing “new space” industry, this step in the plan is perhaps the most achievable of the three steps it has named.

The second step in the company’s plan is to achieve conception in space by 2021 via its “Lotus” mission. Using a proprietary “Space-Embryo-Incubator”, male and female reproductive cells will be united in orbit, returned to Earth, and then implanted into their mothers assuming the technology succeeds in both fertilization and achieving viability. Here is where the science fiction aspect really begins; however, SpaceLife Origin is arguably just expanding on existing in-vitro fertilization (IVF) technology from Earth to include a freefall environment.

The final step in SpaceLife Origin’s goal of achieving off-planet human reproduction is its “Cradle” mission. By 2024, the company hopes to have succeeded in enough technology innovation to support the birth of a human baby in space. The company will likely face many hurdles in creating this reality, ethical questions being a major point, but the challenge doesn’t appear to be a deterrent.

According to a recent press release, SpaceLife Origin estimates an available customer base of 30+ million individuals worldwide. With its ark missions price range beginning at $30,000 and conception missions beginning at $250 million, the company clearly hopes to have the financial backing for its technological development needs. Also of interest is SpaceLife Origin’s status as a non-profit: For every 750 commercial DNA tubes on its arks, 250 will be hosted non-commercially to ensure diversity. The company emphasizes its concern with social responsibility in its marketing, and “free” tickets to space for non-affluent customers’ DNA is an obvious nod in that direction.

Space as a viable market for business development is getting closer to reality every day, and the currently planned missions to the Moon and Mars will likely increase the existing interest in off-planet innovations. As demonstrated by SpaceLife Origin, the challenges awaiting resolution are many, and solution proposals have willing listeners in the form of investors and advisers. This company has one answer today – what will come tomorrow?