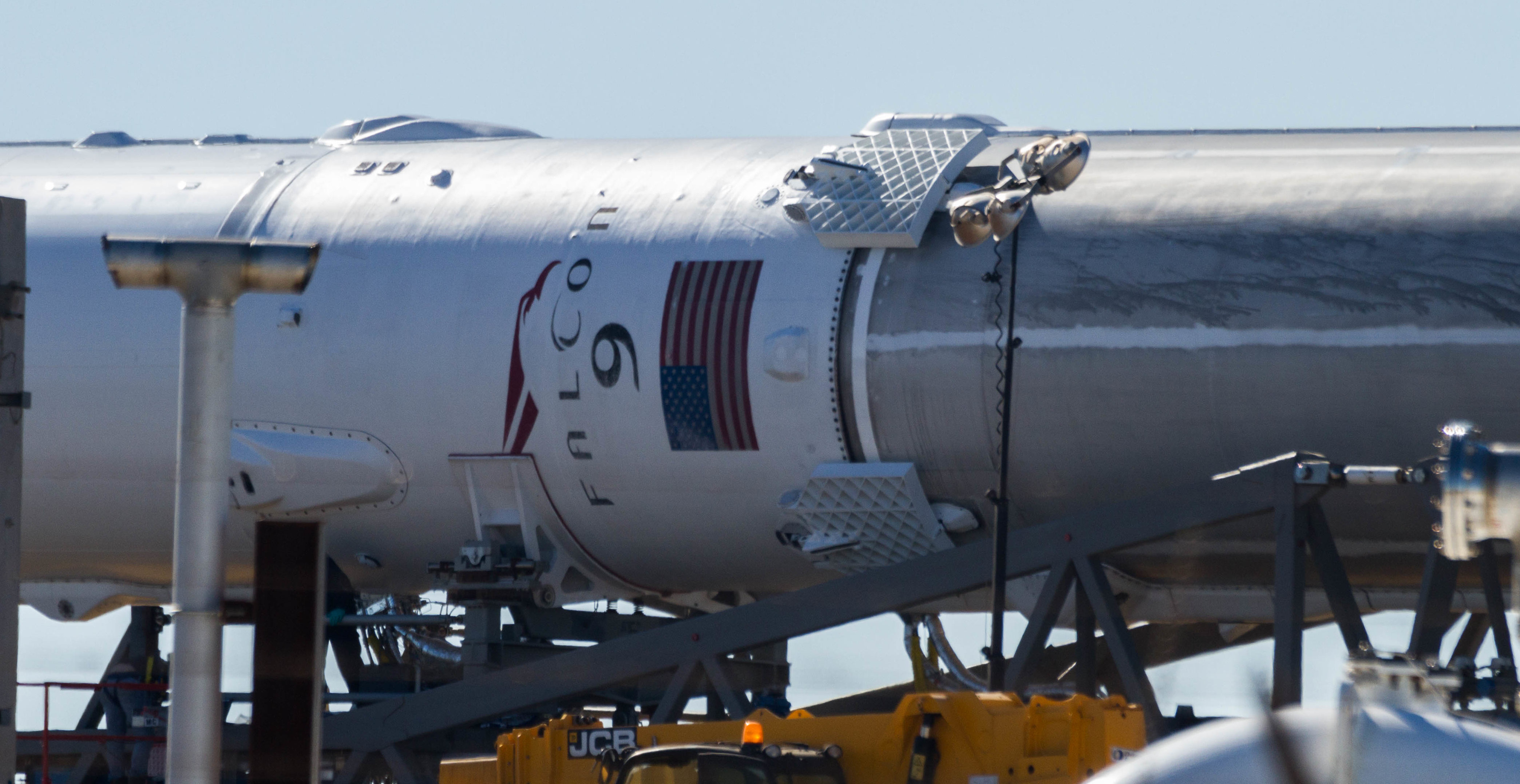 SpaceX aims for a burst of December launches despite recent delays

Originally scheduled to launch on December 4, SpaceX’s thirteenth resupply mission to the International Space Station (ISS) has been pushed back to no earlier than Friday, December 15 after routine preflight checks identified potential contaminants in the Falcon 9 launch vehicle’s upper stage fuel lines.

The past six weeks have been something of an outlier in an otherwise relentless series of 2017 launches for SpaceX. In early November, defects in payload fairings were discovered at the company’s Hawthorne, CA factory and quickly traced to the Zuma mission’s fairing, at that point already vertical and prepared to launch from Kennedy Space Center. SpaceX chose to pause its launch indefinitely as it investigated the fairings already delivered to its several launch pads and began the process of either repairing or replacing those impacted. The CRS-13 Cargo Dragon mission soon took precedent as Zuma remained on hold.

A panorama of SpaceX’s newly-reactivated Launch Complex 40. Falcon 9 and Dragon can be seen in the center. (Tom Cross/Teslarati)

Although CRS-13 does not require a payload fairing and was thus unaffected by SpaceX’s ongoing investigation, the mission was scheduled to be launched from Launch Complex-40, essentially a new pad after ten months of extensive repairs and upgrades. This translated into a few days of additional delays as the SpaceX launch crew thoroughly tested the pad’s new systems and pushed towards static fire of the flight proven Falcon 9 booster, successfully completed on December 6 after an additional handful of days of pad-related delays. This pushed the launch date from the 4th to the 8th, then the 12th and the 13th to accommodate further limited testing in order to ensure pad readiness. However, routine tests revealed a possible fuel line contamination in Falcon 9’s second stage, and SpaceX delayed the mission an additional 48 hours to resolve the problem. CRS-13 is now aiming for launch no earlier than 7:35am/10:35am PST/EST on December 15, but the window is instantaneous and any additional delays would push the launch into late December, at which point Cape Canaveral Air Force Station returns to operational status with the conclusion of winter holidays.

Although LC-40 suffered through its own teething period of bugs and testing while returning to life, there is a certain irony in the fact that a bug in the only wholly new component of CRS-13’s Falcon 9 rocket has been the most recent cause of delay; both the Falcon 9 booster and Cargo Dragon capsule are refurbished, flight-proven hardware, although both the trunk and heat shield of the Dragon were likely replaced with new components. There is something to be said about the logical nature of truly “flight-proven” hardware being more trustworthy than completely new alternatives, but it is far more likely that the upper stage contamination can be largely traced back to the new pad hardware.

Although Teslarati’s launch photographer Tom Cross has been battered about by Zuma and CRS-13 delays, SpaceX has demonstrated an admirable level of patience and caution, risking significant delays to their launch manifest in order to best ensure the safety and reliability of their launch services. While delays are painful in the spaceflight fan business, they are impermanent and secondary to safety and success. SpaceX will undoubtedly return to their regular programming in no time at all, with the West-coast launch of Iridium-4 and first pad rollout of Falcon Heavy up next on the docket. Stay tuned!

SpaceX aims for a burst of December launches despite recent delays