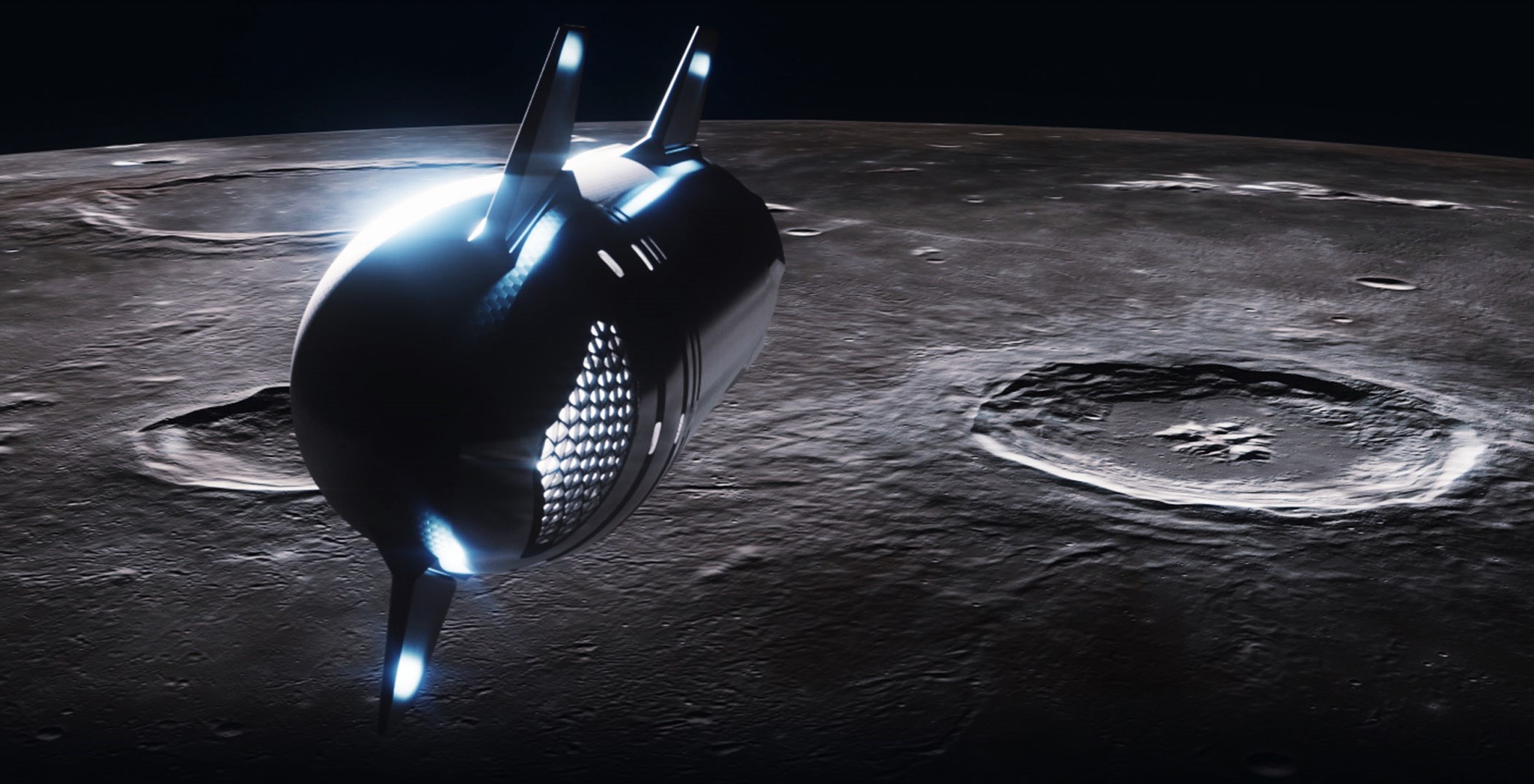 SpaceX on track to send Starship, private astronauts around the Moon in 2023

In a new media blitz, Japanese billionaire Yusaka Maezawa (‘MZ’) has reentered the spotlight with SpaceX CEO Elon Musk to update the public on their DearMoon initiative.

Unveiled in September 2018, Maezawa’s DearMoon project was founded with the intention of returning humankind to the Moon for the first time since the Apollo Program ended in the 1970s. This time around, though, a billionaire would singlehandedly fund the mission on their own, opening up as many as eight seats to an entirely different kind of astronaut. Initially, Maezawa positioned the project as an effort to take several artists – representing as diverse a collection of disciplines as possible – to the Moon.

Faced with arguably the most privileged and impactful vantage point known to humans, the voyage would aim to inspire the creation of new and groundbreaking art that could be shared with almost anyone on Earth.

In the ~30 months since Musk’s and Maezawa’s first announcement, a great deal about the Starship rocket meant to launch the mission has changed, including a radical redesign that replaced the widespread use of carbon fiber composite structures with stainless steel. Now, according to Maezawa, the purview of his DearMoon project has also changed in a big way.

In a video update, the retired billionaire stated that he’d ultimately concluded that his initial plan – selecting eight artists – was too narrow and arbitrary to properly give as many deserving people as possible a chance at a life-changing experience.

“Who do I mean by artists? The more I thought about it, the more ambiguous it became, and I began to think that every single person who is doing something creative could be called an artist. That is why I wanted to reach out to a wider, diverse audience to give more people across the world the opportunity to join this journey.”

Instead of a hand-selected crew elite or exceptional artists, Maezawa appears to be opening up the eight seats he purchased for guests to just about anyone on Earth, so long as they consider themselves an artist, are eager to push the envelope of creativity, and are willing to help their fellow crewmates achieve their own artistic goals.

Back in 2018, with Maezawa’s help in the form of an implied investment on the order of several hundred million dollars, SpaceX committed to launching Starship’s circumlunar DearMoon mission as early as 2023. Two and a half years and a radical Starship redesign later, Elon Musk says he is “highly confident” that SpaceX’s next-generation rocket will have “reach orbit many times” and “be safe enough for human transport” by 2023. Curiously, at least in the clips Maezawa ultimately included in the update video, Musk never stated that Starship was explicitly on track to launch humans on a circumlunar “free-return trajectory” – notably difficult for the extremely high-velocity reentry it entails.

Nevertheless, his otherwise confident statements – seemingly implying that Starship remains on track after more than two years of work – bode well for the DearMoon mission launching at least within 12-18 months of its 2023 target. At that rate, there’s a real chance that it will beat NASA’s state-funded SLS and Orion rocket to become the first crewed mission to the Moon in half a century.

SpaceX on track to send Starship, private astronauts around the Moon in 2023