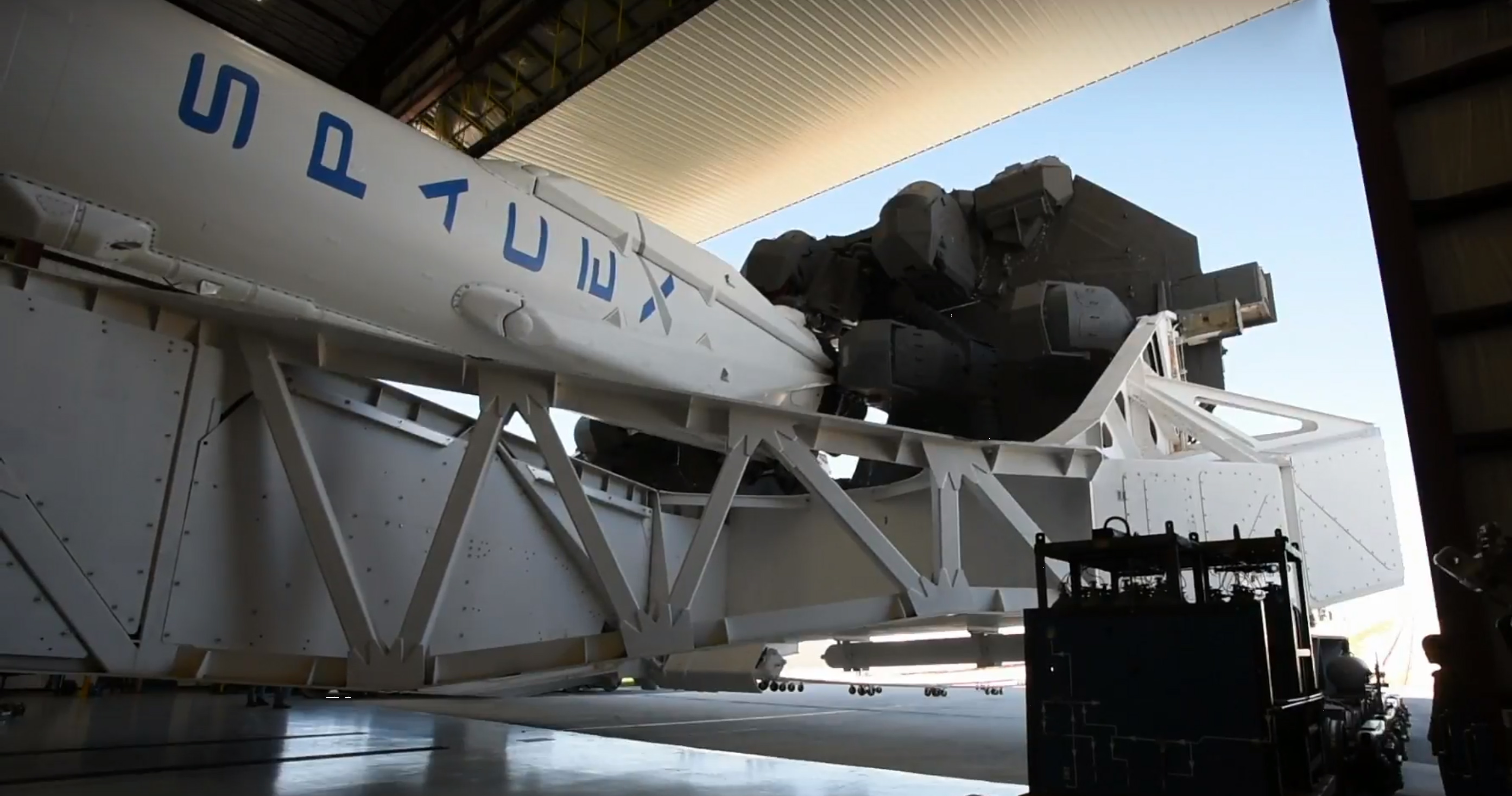 After almost exactly 15 months of dormancy, SpaceX’s Launch Complex 40 (LC-40) came to life with the roar of nine Merlin 1D rocket engines as Falcon 9 1035 conducted its second pre-launch static fire in preparation for the company’s 13th Commercial Resupply Services mission, CRS-13. Previously tasked with the launch of the CRS-11 Cargo Dragon, the booster completed its mission and returned safely to Landing Zone-1 (LZ-1) on June 3 2017. The path towards LC-40’s reactivation has delayed the launch approximately one week, but December 6th’s successful static fire bodes well for the current launch date, 11:46 AM on December 12.

Static fire test of Falcon 9 complete—targeting launch of CRS-13 on December 12 from Pad 40, followed by launch of Zuma from Pad 40 in early January.

On September 6 2016, LC-40 was effectively destroyed over the course of the Amos-6 failure. In months that followed, SpaceX reactivated LC-39A in order to continue chipping away at the company’s launch manifest, but also began the slow process of damage assessment and reconstruction of LC-40. It is safe to assume that almost every single component of the ground support equipment (GSE) was completely replaced, and interviews with Cape Canaveral’s 45th Space Wing commander suggest that SpaceX went further still, transforming the painful situation into an opportunity.

In an exclusive and frank conversation between Brig. Gen. Wayne Monteith and Florida Today’s Emre Kelly, the commander suggested that extensive design changes and additional hardening measures implemented during reconstruction are expected to make LC-40 exceptionally resilient to the rigors of rocket launches. Most tellingly, if perhaps overly optimistic, Monteith estimated that a second vehicle failure on the order of Amos-6 might only take two months to recover from, compared to the 15 months that followed Amos-6. He attributed this claim to GSE that is now largely buried underground, theoretically protecting the vast apparatus of hand-welded piping necessary to fuel the Falcon 9 launch vehicle. The replacement Transporter/Erector/Launcher (TEL) tasked with supporting Falcon 9 during integration and launch also appears to have been modernized, and will likely end up looking quite similar to the monolithic white TEL that resides at LC-39A.

With CRS-13’s static fire now complete, the mission is set to become the fifth operational reuse of a flight-proven Falcon 9 booster in 2017, thanks to NASA’s unusually rapid acceptance of the new practice. Further still, if Iridium-4’s December 22 launch date holds, and it does look to be stable for the moment, SpaceX will rather incredibly have conducted five commercial reuses of a Falcon 9 in its first year of operations, meaning that one third of SpaceX’s 2017 missions will have launched aboard flight-proven boosters. Also impressive is SpaceX’s full-stop move towards the reuse of Cargo Dragon capsules, and the company stated over the summer that it was hoping to almost completely redirect Cargo Dragon’s manufacturing facilities towards Dragon 2, also known as Crew Dragon. This was most recently reiterated several months ago and is presumed to still be the company’s goal moving forward, and CRS-12 is believed to have been the last “new” Cargo Dragon that will fly. CRS-13’s Dragon previously flew the CRS-6 mission in April 2015. 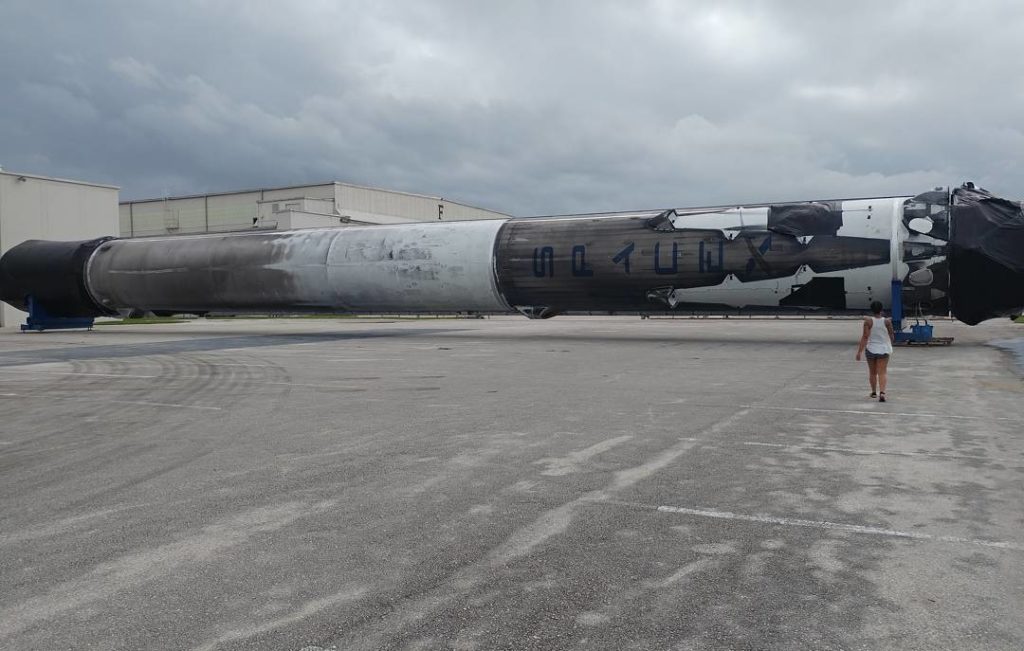 Photos shared privately with the author show CRS-13’s Falcon 9 to be covered in a graceful layer of soot from its previous recovery, similar in appearance to Falcon 9 1021 seen above. (Instagram/bambi_mydear)

In a December 6 tweet, SpaceX further confirmed that the deeply secretive Zuma mission, previously delayed from an early-November launch as a result of concerns about fairing defects, has now been moved from LC-39A to LC-40 and is understood to be targeting January 4 2018. This will give SpaceX approximately three weeks after the launch of CRS-13 to verify that everything is functioning nominally in what is essentially a new pad.

Meanwhile, with Zuma now officially moved to 40, LC-39A is completely free from routine operations, meaning that SpaceX’s ground crew can now work at will to ready the pad for the inaugural launch of Falcon Heavy, now aiming for early 2018. Aside from Falcon Heavy, recent FCC filings point to two additional SpaceX launches aiming for January, although slips are probable in light of CRS-13’s minor delays. Regardless, December and January are likely to be thrilling months for followers of the intrepid space exploration outfit.