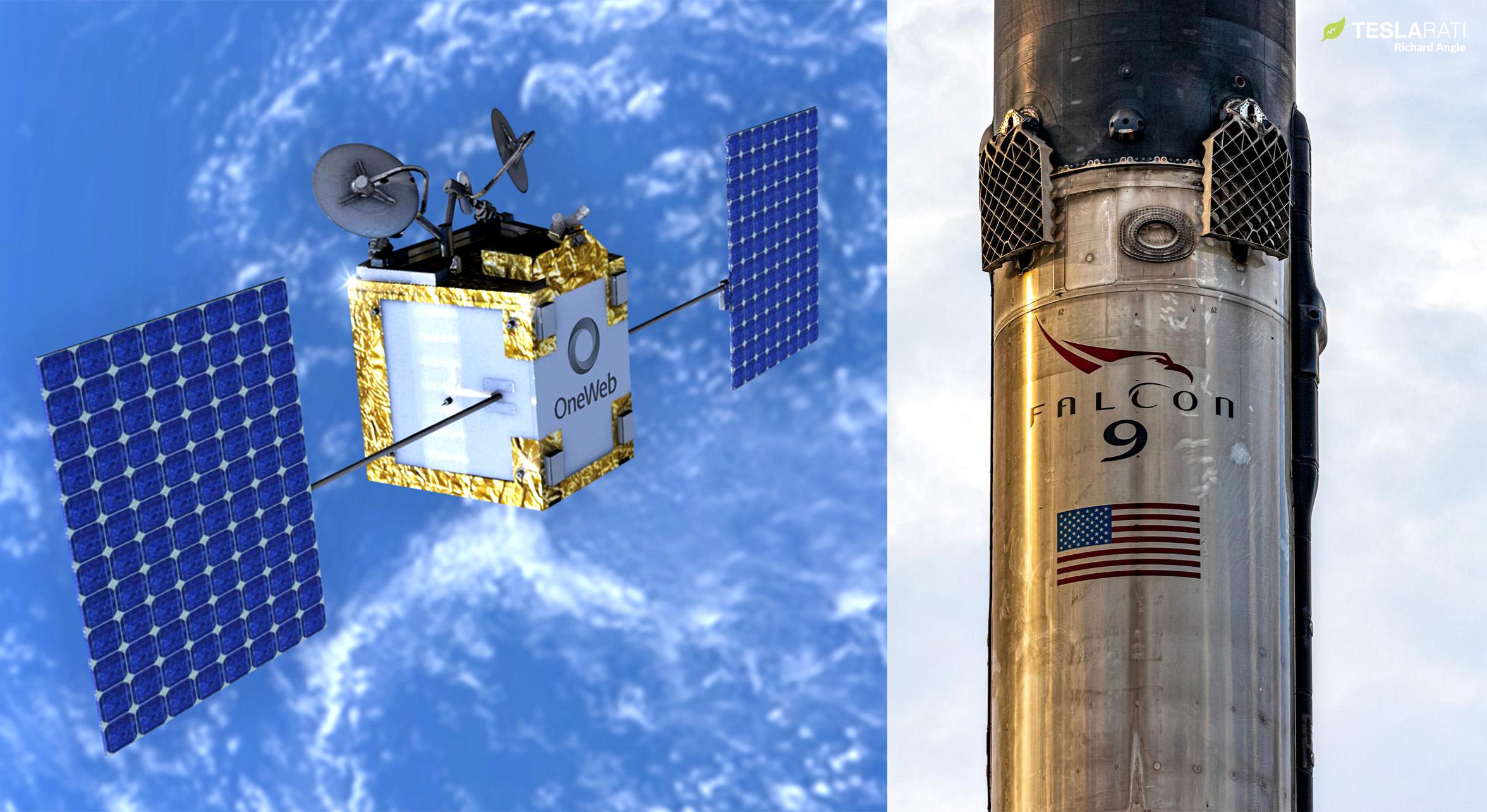 While SpaceX’s near-term manifest continues to be impacted by an abrupt uptick in unexplained delays, the company appears to be on track to launch the first of at least two batches of satellites for internet provider OneWeb later this week.

SpaceX and OneWeb’s first launch has already missed its original target of November 2022 and its first announced date, December 6th, and OneWeb has now confirmed another 48-hour delay. Barring surprises, SpaceX will launch a batch of 40 OneWeb internet satellites no earlier than (NET) 5:27 pm EST (22:27 UTC) on Thursday, December 8th.

The unlikely partnership between SpaceX and OneWeb, both in the middle of building and deploying large constellations of internet satellites in low earth orbit (LEO), was far from the latter company’s first choice. In fact, as previously discussed on Teslarati, the only reason OneWeb agreed to launch a small subset of its first-generation satellites on SpaceX rockets was a series of egregious actions from Russia that made the pair’s exclusive arrangement too toxic to continue. In June 2015, just 16 months after Russia illegally invaded Ukraine’s Crimea and Donbas regions, OneWeb chose to tie itself at the hip to the unstable aggressor with a firm $1-1.5 billion contract that committed the entirety of its first satellite constellation to 21 Russian Soyuz rockets.

Technically, OneWeb’s contract was through France’s Arianespace, which held an agreement with the Russian aerospace industry allowing it to purchase and launch Soyuz rockets from a European pad based in French Guiana, South America. But caught up in the same web of European naivety that led several major European nations to double down on their dependence on Russian natural gas after the country’s first destabilizing quasi-invasion of Ukraine, OneWeb and Arianespace still signed a contract that tied both to the assumption that Russian rockets would remain easy to purchase and export for the indefinite future.

OneWeb and Arianespace nearly escaped consequences. But in February 2022, Russia doubled down on eight years of small-scale war and Ukrainian occupation with a full-scale, gloves-off invasion with explicit genocidal intent. Europe eventually responded in part with economic sanctions that Russia did not take kindly to. In response, Russia took a batch of 36 OneWeb satellites hostage, stole the Soyuz rocket OneWeb had already paid for, and killed any possibility of completing the six or seven Soyuz launches left under its Arianespace contract. In September 2022, OneWeb announced that it had written off a loss of $229 million as a result of those stolen satellites and rockets.

All it took for OneWeb to sign launch contracts with SpaceX was the first full-scale ground invasion of a sovereign European nation in decades. Simultaneously, in the aftermath of Russia’s full-scale invasion of Ukraine, the European Space Agency and French satcom provider Eutelsat have both signed last-second contracts that transferred several satellite launches from Arianespace to SpaceX.

Falcon 9’s first OneWeb mission will launch a record 40 of the Starlink competitor’s 150-kilogram (~330 lb) satellites to low Earth orbit (LEO), where the satellites will use their own propulsion to climb to operational orbits around 1200 kilometers (~750 mi). The mission – OneWeb’s 15th launch since February 2019 – won’t be the first since Russia’s second invasion of Ukraine, a privilege that fell to the second operational launch of India’s GSLV Mk-III (LVM3) rocket.

A OneWeb executive says that SpaceX will also launch its 16th mission as early as January 2023, leaving its first-generation constellation with 540 of 648 planned satellites in orbit. OneWeb has one more 36-satellite LVM3 launch on contract, indicating that it will likely need two more Falcon 9 launches to complete its constellation.