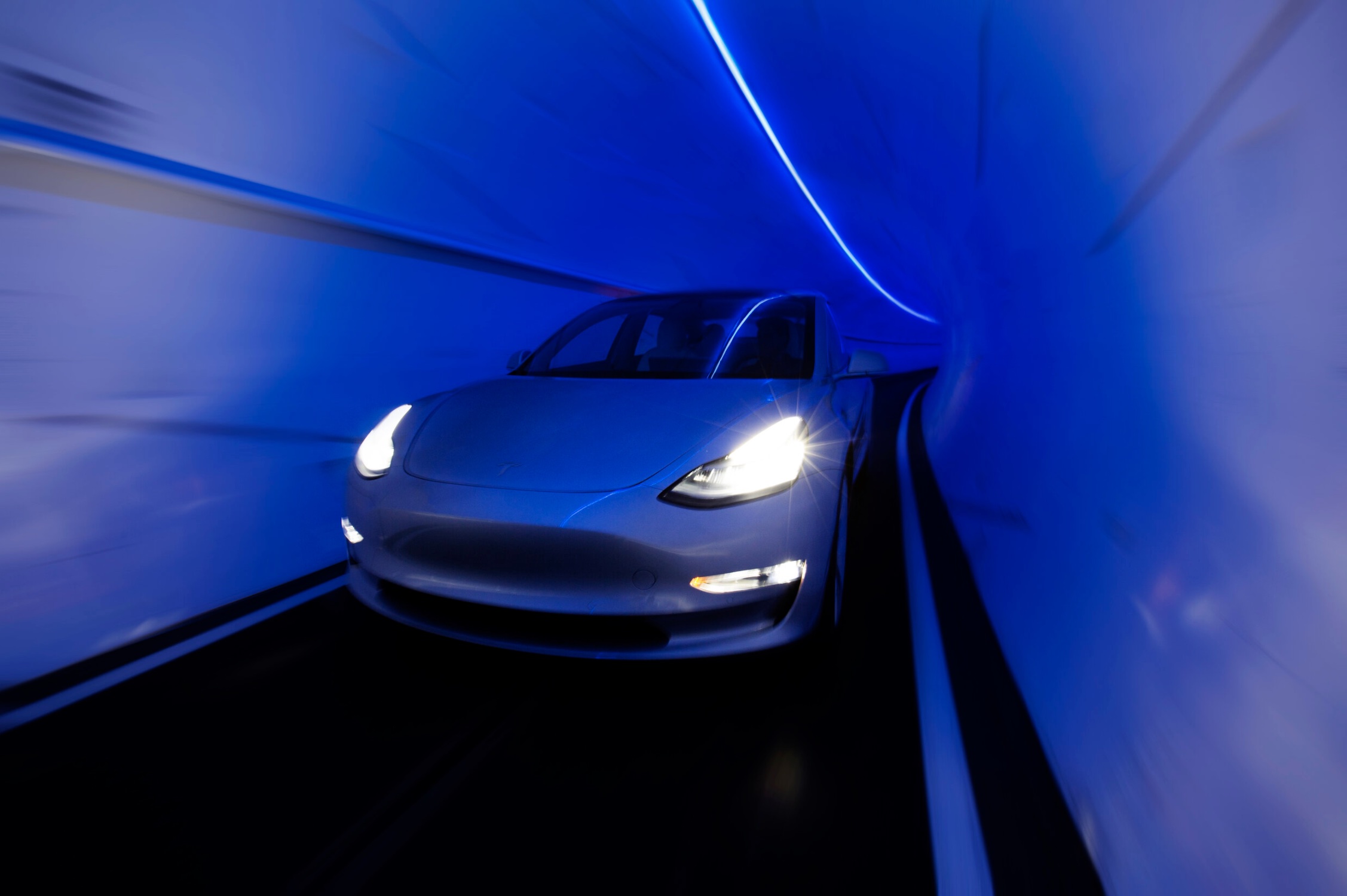 Louisville, Kentucky, might be the next city to have a tunnel built by Elon Musk’s company, The Boring Company.  Kentucky Agriculture Commissioner and candidate for governor Ryan Quarles tweeted the latest work that the State Fair Board was working on.

Quarles shared a screenshot of a Boring Tunnel Concept proposal for Louisville. The proposal stated that the Kentucky State Fair board plans to invest $711 million over an eight-year period to renovate the Kentucky Exposition Center. One of the key elements of its plan is a potential Boring Company Tunnel concept.

Currently, there is no estimated cost yet for the tunnel, but it was included as a part of an 84-page proposal the board sent to lawmakers in November. of the proposal, David Beck, President & CEO of Kentucky Ventures, told WDRB that he and his fellow state fair board members emphasized that the project would not interrupt agriculture events and shows. Instead, it would promote and enhance the current attractions.

In his thread on Twitter, Commissioner Quarles pointed out that the State Fair Board had been working on this project for “the better part of a year now.”

“Friends of Louisville, imagine an infrastructure project that would transform our Commonwealth’s largest city into the modern age with a tunnel project that will connect Jefferson County, reduce traffic congestion, and will expand our tourism opportunities,” Quarles said in his Twitter thread.

“Check out the latest work our State Fair Board has been working on for the better part of a year now. Specifically, this would connect Louisville Muhammad Ali International Airport, Kentucky Expo Center, University of Louisville…”

“…Churchill Downs and downtown Louisville, including Kentucky International Convention Center, 4th Street Live, and other assets. It’s time for a Governor who will lead us into the future, and this is just the start!”

Currently, Commissioner Quarles is running for governor of Kentucky and is a member of the Republican party. He formally launched his bid in June 2022.

Teslarati reached out to Commissioner Quarles, Mr. Beck, and the Kentucky State Fair Board. We’ll update you when or if we receive a response.