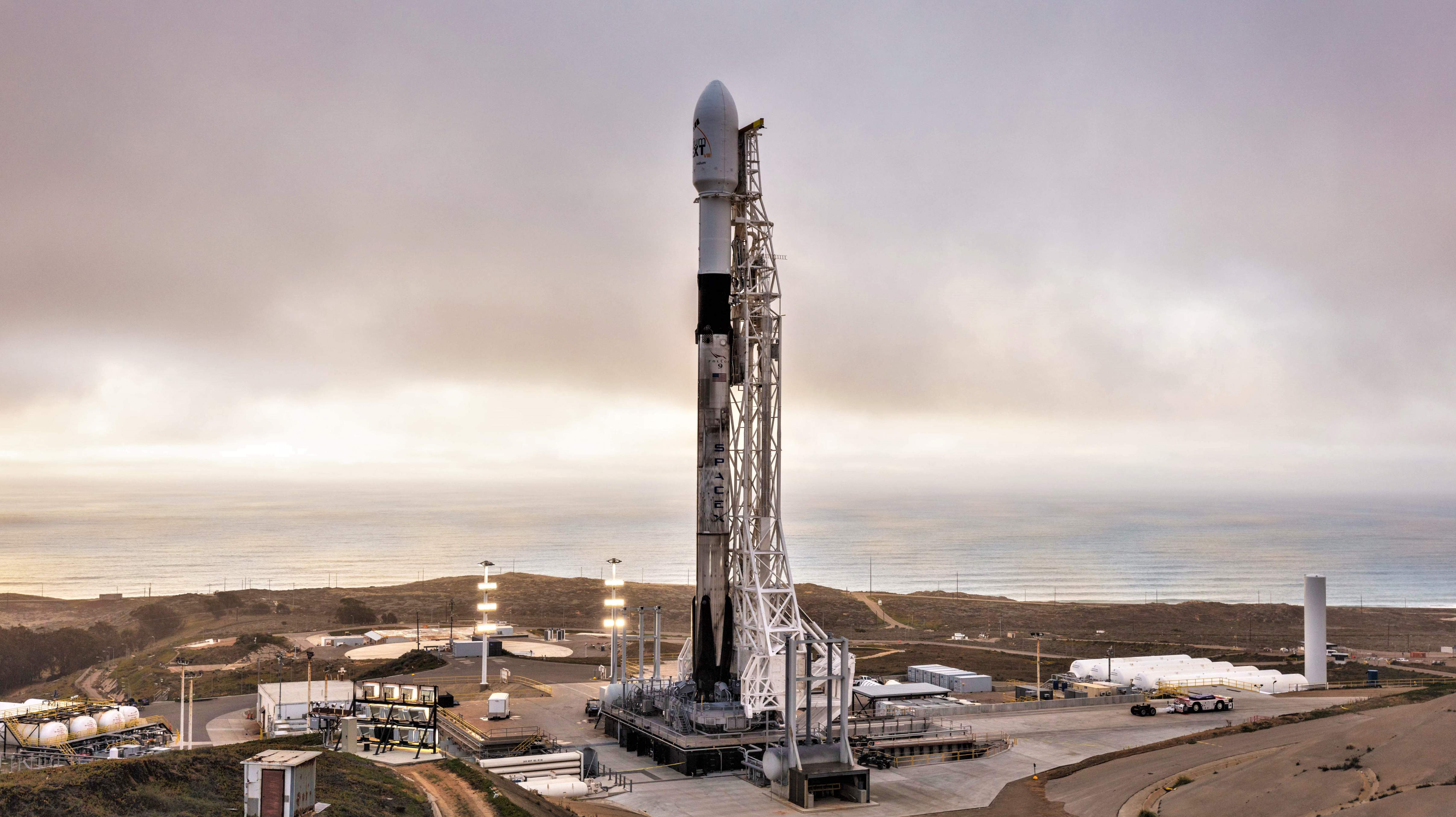 However, barring surprises, Starlink 2-1 is also expected to mark the start of a new golden age for West Coast SpaceX launches.

Given that SpaceX has effectively ended the practice of static firing flight-proven Falcon 9 boosters before launch and the fact that both of the boosters (B1049 and B1051) believed to have been sent to Vandenberg are the most-flown vehicles in SpaceX’s fleet, it’s likely that today’s static fire was primarily a shakedown of its SLC-4E launch pad. Having just been inactive for the better part of a year, it’s likely that large portions of the pad were temporarily deactivated or mothballed, thus requiring a good amount of work to ready the facilities for another launch.

The successful static fire – likely featuring nine-flight booster B1049 – confirms that that work was satisfactory and that SLC-4E is now ready to support its first launch. According to SpaceX, though, the company “will announce a target date closer to” Starlink 2-1’s launch, implying that it could still be a week or more away. According to SpaceX CEO Elon Musk, all future Starlink launches will feature satellites with the company’s custom-built laser interlinks – a component that has seemingly taken a few more months than expected to finalize and mass-produce.

SpaceX originally intended to kick off polar Starlink launches out of Vandenberg and Cape Canaveral, Florida as early as July or August. As of now, Starlink 2-1 is tracking closer to a mid-September launch with a Falcon 9 booster landing several hundred kilometers downrange on drone ship Of Course I Still Love You (OCISLY), which returned to Port of Long Beach just a few days ago after a mysterious trip to a Mexican dry dock.

Once those laser interlinks are ready for flight, though, SpaceX is expected to more or less return to its H1 2021 stride with polar Starlink launches every 1-2 weeks for the rest of the year. Liquid oxygen shortages caused by the United States’ inept handling of the coronavirus pandemic and a recent resurgence of cases and hospitalizations could throttle SpaceX’s ambitions somewhat, but it’s difficult to say how LOx and semi-related semiconductor chip shortages will actually affect cadence until the company starts regularly launching again.