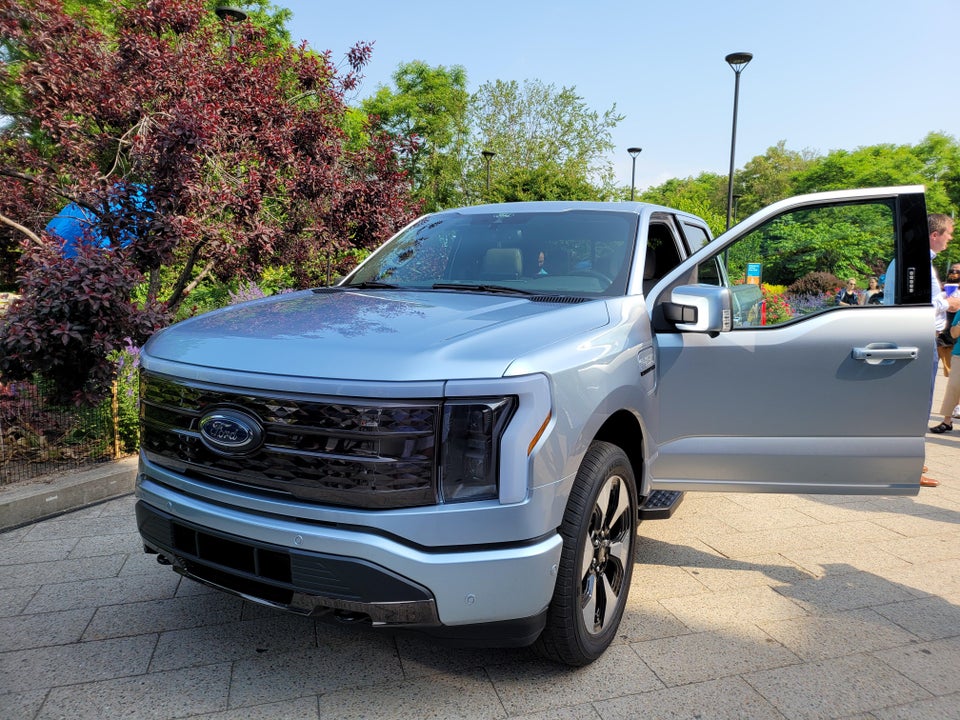 Ford’s electric version of the U.S. pickup king, the F-150, has reached 130,000 pre-orders, according to Mike Levine, the company’s North American Product Communications director. The F-150 Lightning was unveiled by Ford in May.

Levine updated his 17,000 Twitter followers regarding the pre-order count on Thursday morning, stating that it has officially crossed the 130,000 unit mark, besting the 120,000 mark it reached at the end of Q2. Interestingly, the company recently doubled its production targets for the F-150 electric from 40,000 to 80,000 trucks per year by 2024, meaning it may take the most recent reservation holders four years to take delivery of their pickup.

Ford is undoubtedly the most invested legacy automaker to transition to electric powertrains, a move that has put the company in the good graces of many EV enthusiasts. With the production of the Mustang Mach-E, Ford showed that it was willing to put an electrified name on its most notorious vehicle, basically committing to a widespread offensive that would see the Detroit-based company begin making its most popular vehicles electric. This strategy, especially with the Mustang and the F-150, should get Ford’s electric plans off to a good start, we already know the Mach-E is performing well in sales figures.

The F-150 Lightning’s ever-growing list of pre-orders should have the company considering whether it should once again expand its production rate because of demand. While production and manufacturing is the most difficult part of operating an automotive company, according to Tesla CEO Elon Musk, Ford may have to consider an expansion in its production plans for the F-150 Lightning, or some pre-orderers may shift their electrified pickup needs to another company. Right now, there are no electric pickups on the market, but Rivian is set to deliver the R1T later this month. Tesla’s Cybertruck has been pushed back to production in 2022, but it will still be the second all-electric truck on the market, and it has already captured 1.2 million pre-orders since it was unveiled in November.

Nevertheless, Ford is delivering on its promise to begin offering sustainable passenger transportation options, especially with the electrified version of the U.S.’ most popular pickup. The question remains: How will Ford take care of increasing pre-order numbers? It may be time to consider another boost in production without sacrificing build quality, but what the automaker decides remains to be seen.