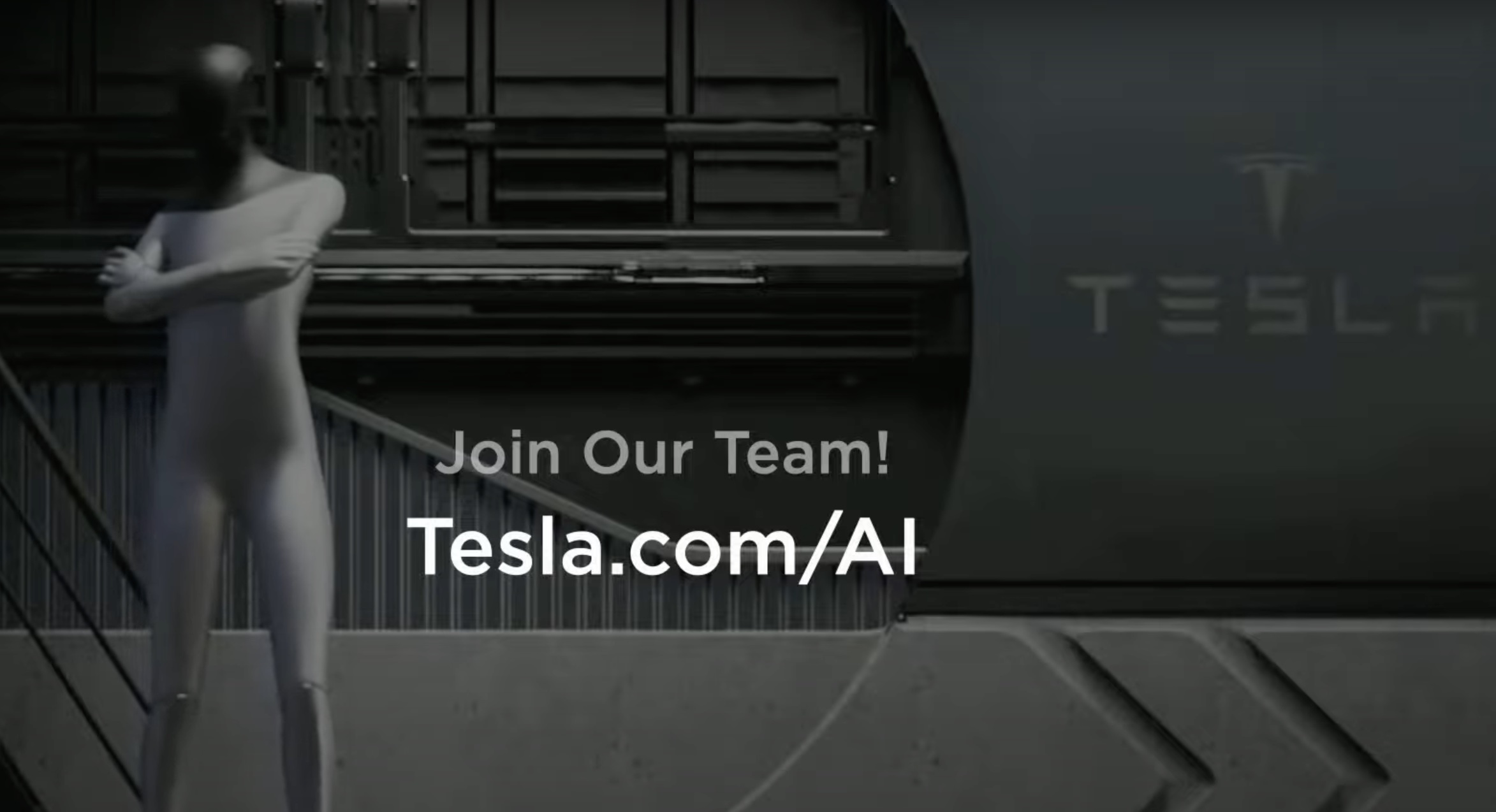 Recently, Elon Musk explained why the Tesla Bot prototype is coming, despite his caution against potential dangers of AI in the past.

“The robots are coming anyway, as Boston Dynamics videos clearly show. I will not be able to ensure that robots made by other companies are safe, but I can try my best to do so at Tesla,” Musk answered when asked why the Tesla Bot is being made.

Before Tesla AI Day, Elon Musk was very vocal about his thoughts and stance on artificial intelligence. He has warned people about AI many times over the past few years.

In 2017 Musk spoke at a National Governors Association meeting in Rhode Island about a range of topics, including AI’s impact on human existence. Musk highlighted that he had decent exposure to the most cutting-edge AI and believed people should be really concerned about it. At the time, he advocated for governments to take a proactive stance on AI regulation instead of a reactive one.

“By the time we are reactive, it’s too late,” he said at the meeting. “There’s a role for regulators that I think is very important, and I’m against over regulation for sure, but I think we better get on that with AI.”

Artificial Intelligence is a big subject to tackle since it affects many sectors and industries in society. Frank Pasquale notes that robots and artificial intelligence don’t have to be all doom and gloom in his book, New Laws of Robotics: Defending Human Expertise in the Age of AI.

Pasquale points out sectors in society where AI will most likely be implemented and how humans should interact with robots. He also emphasizes the need for policymakers to actively question the implications of AI and robots in society and not leave corporations or engineers to explore them alone.

Laws on AI and Robotics

According to a report by research firm Cognilytica, many countries worldwide have started exploring AI laws already. The study found that most countries had very little to no laws and regulations regarding AI. The few rules concerning AI were mainly related to data privacy and protection. In general, Cognilytica found that most countries adopted a “wait and see” approach to AI regulation.

In the United States, the government has shown some initiative towards regulating AI development. For instance, the government established the US National Institute of Standards and Technology (NIST). NIST organizes workshops and discussions about building reliable, robust AI systems with the public and private sectors.

In 2021, at least 16 US states introduced general AI bills or resolutions, many of which are still pending.

Mississippi enacted one simple bill that sets a good example for where to start with AI. HB633 in Mississippi directed the State Department of Education to implement a K-12 computer science curriculum that included instruction on robotics, artificial intelligence, and machine learning.

As Elon Musk pointed out, robots and humanoid robots like the Tesla Bot are already being developed. So a future with robots seems inevitable.

By venturing into robotics, Tesla could lead by example rather than watch on the sidelines.