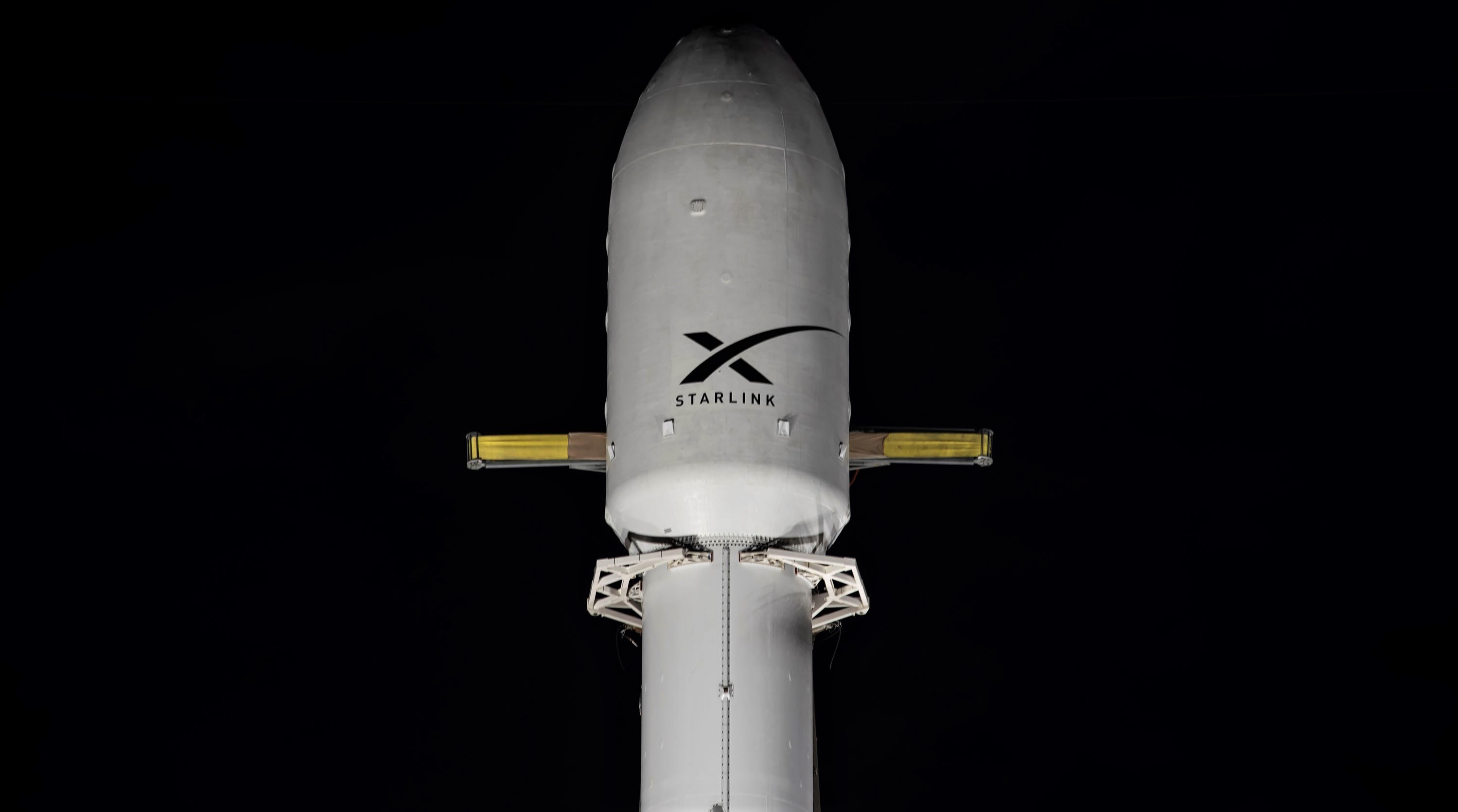 Update: Waiting longer than it ever has before, SpaceX finally confirmed it will attempt to launch Starlink 4-3 less than seven hours before the mission’s planned 6:12 pm EST (23:12 UTC), December 2nd liftoff. SpaceX has yet to publish any additional details or webcast links for the launch but should (in theory) do so within the next few hours.

According to Spaceflight Now, Falcon 9 rolled out to SpaceX’s Cape Canaveral LC-40 launch pad and was expected to perform a static fire test as early as Monday, November 29th, briefly firing up the mystery flight-proven booster’s nine Merlin 1D engines to verify the rocket’s health. As of early Wednesday, that static fire has yet to happen, leaving SpaceX just ~36 hours to test the rocket before its current 5:57 pm EST (22:57 UTC), December 2nd launch target.

Starlink 4-3 will be SpaceX’s fifth Starlink rideshare mission and second with Earth imaging satellites from Blacksky after Starlink V1 L9’s successful August 2020 launch. Each weighing around 60 kg (130 lb), Blacksky’s small ‘Gen2’ satellites are designed to capture images of Earth at resolutions of up to 0.9 meters per pixel. If successful, the launch will raise the number of operational Blacksky satellites in orbit from 8 to 10. Another two launches are expected to occur in the next two months for a total of 14 satellites.

Like past Starlink rideshares, SpaceX will likely launch Falcon 9 to a slightly higher orbit than usual – tailored to each customer’s needs. For SXRS-2, Spaceflight says Falcon 9 will deploy all Starlink and rideshare payloads in a (likely circular) 430 km (270 mi) low Earth orbit. In comparison, Falcon 9 deployed Starlink 4-1 in an orbit roughly 340 by 220 km.

For SpaceX, Starlink 4-3 will set at least two major spaceflight records. First, if all goes well, it will be SpaceX’s 27th launch of 2021 – a new record for annual launch cadence. Though CEO Elon Musk originally hoped for 40-48 launches this year, it appears that SpaceX will still manage around 29-31 by the end of December. However, if SpaceX managed to excise the apparent Starlink production gremlins that partly caused its launch cadence to plummet from 20 missions in the first half of 2021 to ~10 in the second half, 2022 could potentially meet Musk’s 2021 expectations.

Additionally, as pointed out by a Teslarati reader, Starlink 4-3 could also see Falcon 9 become the first American rocket in history to successfully complete more than 100 orbital launches in a row, narrowly beating out McDonnell Douglas’ retired Delta II rocket for the title. Earlier this year, many outlets already reported that SpaceX’s May 26th Starlink-28 launch was its 100th consecutive launch. While true in a very literal sense, it ignores SpaceX’s infamous Amos-6 Falcon 9 failure, which occurred well before liftoff but still destroyed both the rocket and payload. Following NASA’s DART mission earlier this month, which was Falcon 9’s unequivocal 100th launch success, Starlink 4-3 will be Falcon 9’s 101st orbital launch since Amos-6.

Only Russia’s R-7 (Soyuz) rockets – the most-launched rocket family in history – have successfully launched more times in a row. Since 1966, Soyuz rockets have launched more than 1900 times and the family has repeatedly completed 100 consecutively successful launches over its decades of operation. Eleven years after its debut, Falcon 9 currently stands at 127 fully successful launches – a lifetime away from matching Soyuz but still well on its way to a thoroughly impressive second place.