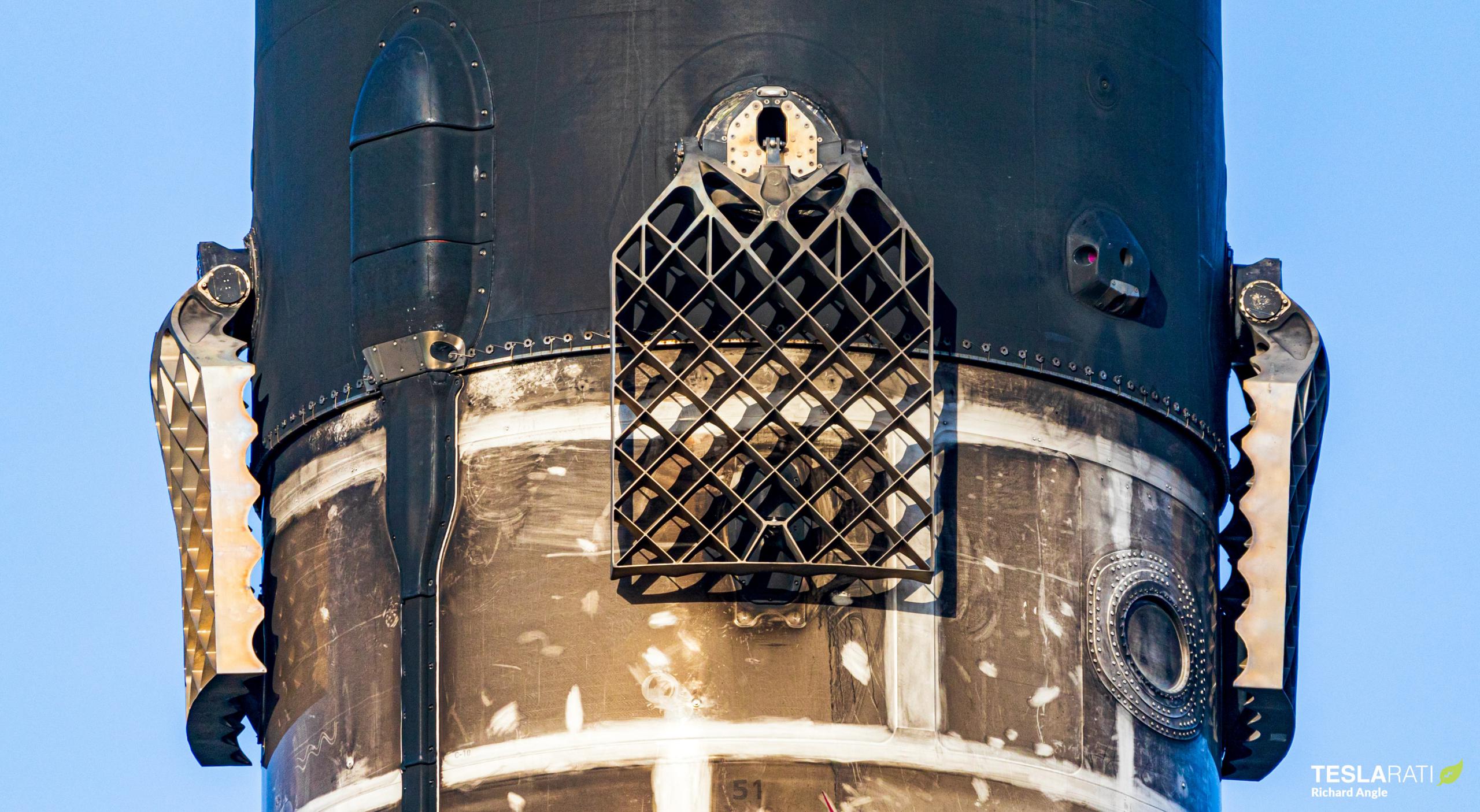 SpaceX Falcon 9 booster B1051 is likely just several weeks away from its ninth launch, potentially guaranteeing a tenth flight before the second half of 2021. (Richard Angle)

A SpaceX vice president and one of Elon Musk’s first hires says that Falcon boosters will soon meet – and should ultimately beat – the CEO’s longstanding target for rocket reusability.

Years before SpaceX began regularly landing and reusing orbital-class Falcon 9 and Falcon Heavy boosters, Musk was fairly consistent in stating that a primary goal of the ambitious program (then routinely belittled by most involved in aerospace) was to develop a rocket with a lifespan of at least ten launches. When the current and most reusable iteration of Falcon rockets (Block 5) debuted in May 2018, he went even further, stating that SpaceX’s goal was to reuse Block 5 boosters 10 times with minimal refurbishment but ultimately fly them a hundred or more times with intermittent overhauls.

According to SpaceX Vice President of Mission Assurance Hans Koenigsmann, soon to retire (or already retired) after almost two decades with the company, there are no obvious showstoppers that could prevent reusable Falcon boosters from soaring past Musk’s ten-flight target. Speaking at the 47th Spaceport Summit (formerly Space Congress) on February 23rd, Koenigsmann stated (in his opinion) that “ten is [not] a magic number.”

“Until [SpaceX sees] more damage” showing up on recovered fleet-leading rockets, the former VP thinks that there is nothing fundamentally preventing Falcon boosters from flying more than ten times each. In other words, the fairly arbitrary ten-flight goalpost set by CEO Elon Musk years ago may ultimately be quite accurate, resulting in an operational fleet of rockets nominally capable of achieving that target – and then some.

Of course, the question of whether a Falcon booster can launch ten or more times is made irrelevant if SpaceX can’t simultaneously ensure that booster recovery is at least as reliable as the Block 5 design is sturdy. That fundamental challenge reared its head on February 15th when Falcon 9 booster B1059 – on its sixth flight – failed shortly before landing for unknown reasons. On the same conference panel, Koenigsmann couldn’t add much detail to the nonexistent public record, only offering the unfortunate euphemism that the rocket failed because of “heat damage.”

Indeed, SpaceX’s official webcast – and some solid unofficial analysis of available data – does suggest that Falcon 9 was traveling a bit faster (and thus receiving a bit more heat) than planned. But the so-called “heat damage” that may have destroyed the rocket is just a symptom of some other unmentioned trigger – be it incorrect angle of attack, bad avionics sensors, engine underperformance, or any number of other possible causes.

Either way, SpaceX is hoping for a quick return to flight after the booster landing failure. Pending the completion of Starlink-19’s anomaly investigation, its next two Starlink launches have been rescheduled on February 28th and March 7th, representing just a one or two-week delay.