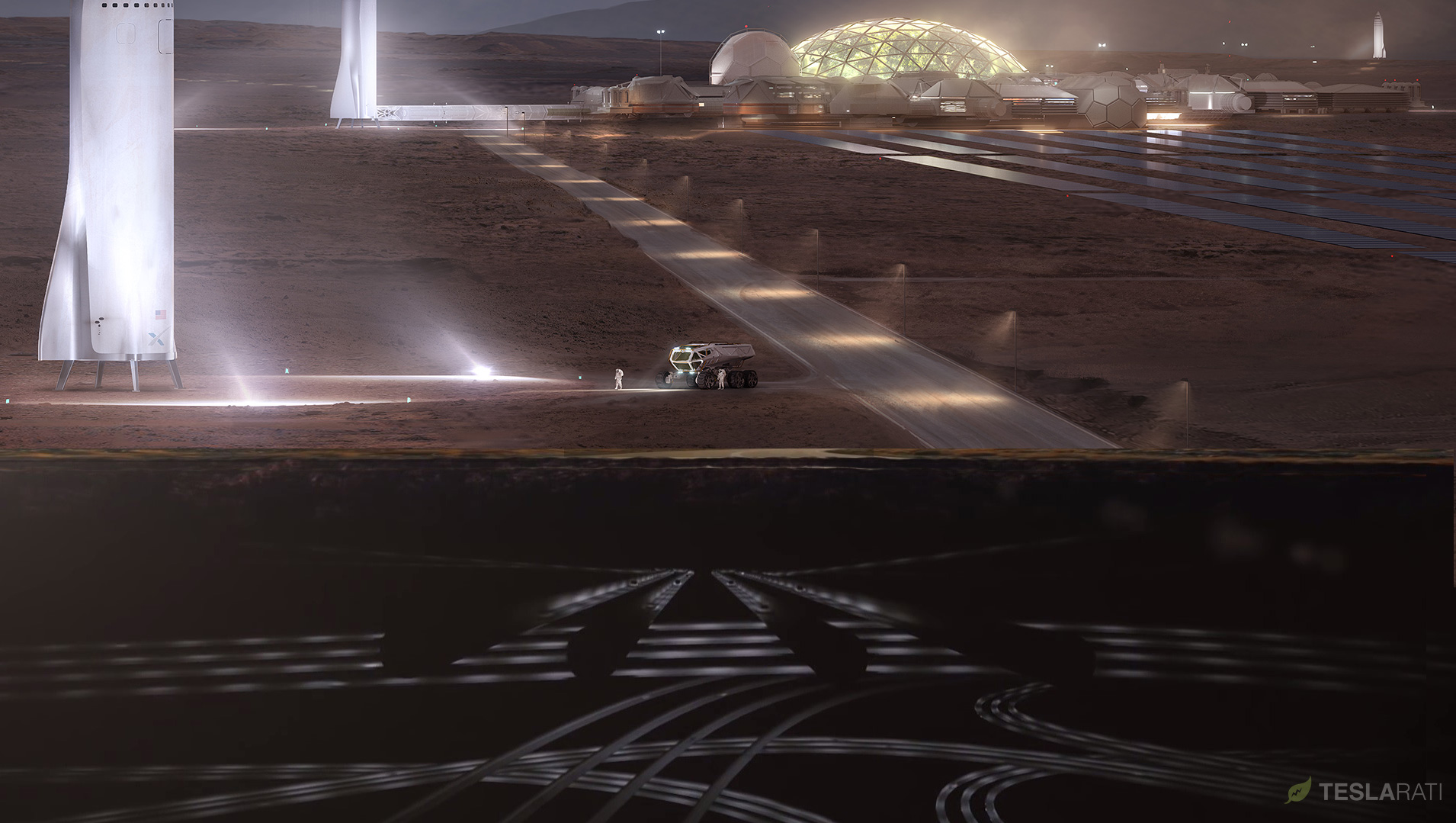 Earlier this week, SpaceX kicked off an under-the-radar conference focused on the technological and strategic requirements for building and sustaining a permanent human presence on Mars.

Likely the first of many more to come over the next few years, guests of SpaceX’s 2018 Mars Workshop include several dozen attendees (50-100) and a few dozen government agencies, academic institutions, and companies.

At the inaugural @SpaceX Mars Workshop, planning how to put humans on Mars, then how to have 100s living there. So exciting! pic.twitter.com/25jXutKzhX

Likely for a number of political and practical reasons, SpaceX’s first Mars Workshop has been kept very quiet, likely including NDAs for attendees, media embargoes, and more. In this case, the extremely preliminary nature of the discussions and the attendance of a wide array of NASA representatives made excessive publicity somewhat undesirable. NASA’s Space Launch System (SLS) rocket and #JourneyToMars media program – themselves motivated primarily by political forces and NASA’s own ‘contractors’ (Boeing, Lockheed Martin, Aerojet-Rocketdyne, etc.) – could quite reasonably feel threatened by the highly-publicized attendance of NASA officials at a SpaceX Mars Workshop.

What to bring to Mars

Whether SpaceX’s first BFR launches to Mars happen in 2022 or 2030, it will remain true that every single kilogram of cargo included on those foundational missions will need to be laser-focused on autonomously creating and sustaining significant infrastructure on another planet. As it turns out, Earthbound humans are currently quite good at doing the Earthly equivalent, albeit with much less automation than SpaceX will need to replicate it on Mars.

Regardless of the rationale behind the secrecy, it means that non-attendees currently know next to nothing about the event. The most valuable information provided thus far happens to be a list of the groups involved in the workshop. By no means a coincidence, at least four of the groups in attendance are primarily focused on or at least have secondary expertise in mining, drilling, resource extraction, or industrial machinery: Colorado School of Mines, Tesla, Bechtel Corporation (engineering & construction), Caterpillar Inc (heavy machinery design and production), and Schlumberger (oilfield services).

More tangentially, Japan’s space agency (JAXA) is in attendance and is known to have a working with Japanese heavy machinery manufacturer Kajima, kindled for the purpose of designing and building industrial equipment specifically optimized for use beyond Earth. 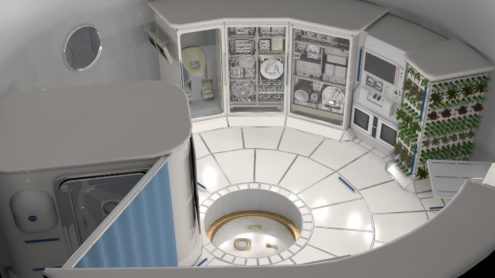 A NASA deep space habitat concept, potentially representative of something that might also work well on Mars. (NASA) 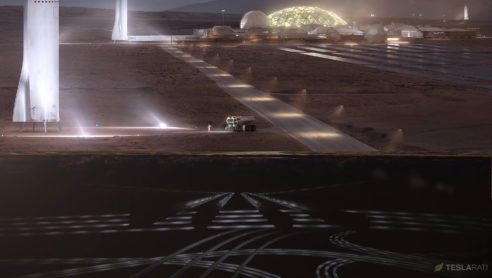 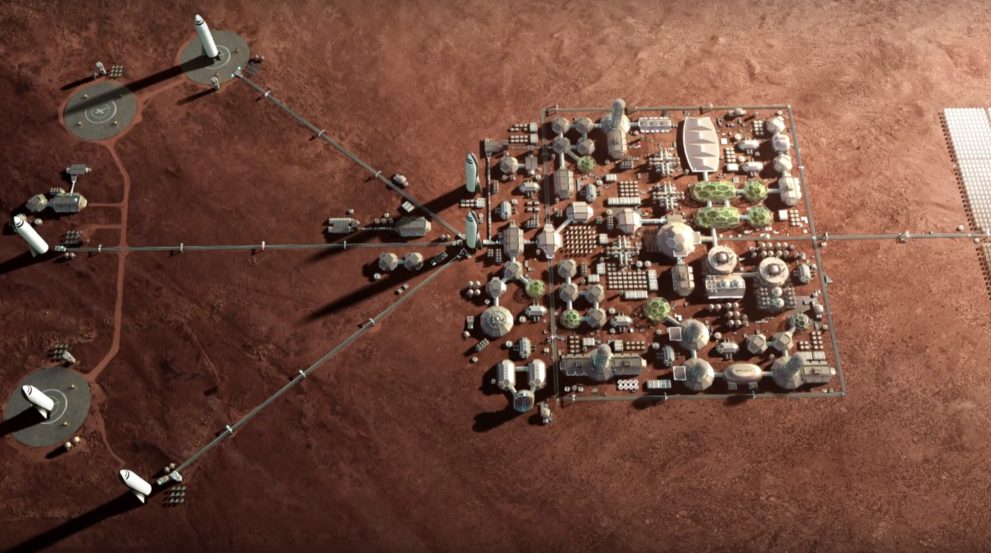 Schlumberger may initially feel like an unsavory addition, but it is simply undeniable that oil and gas extraction companies are the global experts of finding, characterizing, and extracting underground resources in a liquid or gas state. Schlumberger also happens to specialize in groundwater extraction, an absolute necessity for prospecting and extracting meaningful quantities of water from liquid (if they exist on Mars) or ice aquifers (definitely present).

With its first Mars Workshop, SpaceX is clearly setting itself up to be a massive force in the currently obscure fields of interplanetary colonization, habitation, and in-situ resource extraction (ISRU). If SpaceX chooses to double down on these regular conferences with some form of grant awards for exceptional research, the company could rapidly become the primary leader (and beneficiary) of cutting-edge research that will be absolutely necessary for building colonies on Mars and throughout the solar system.