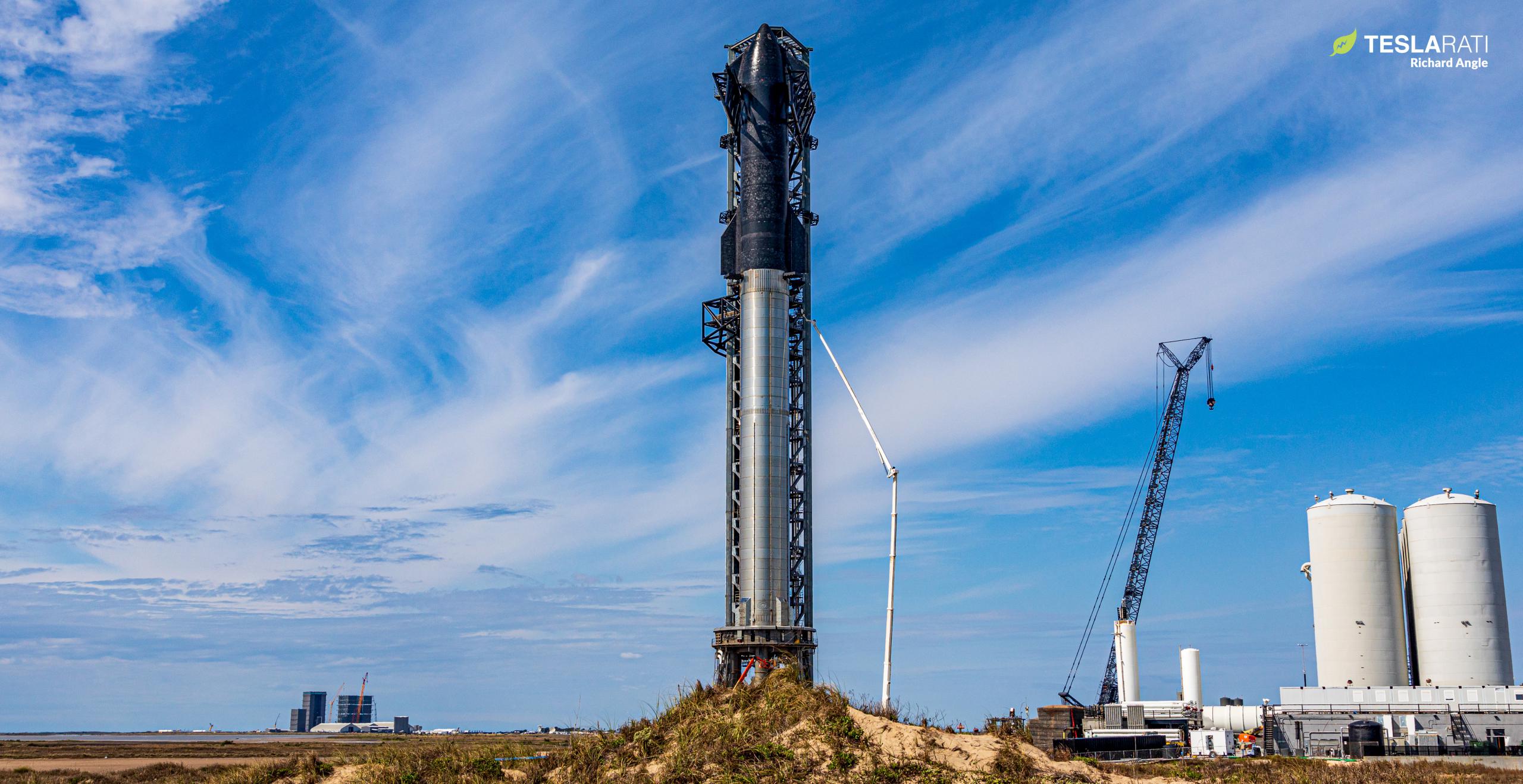 The FAA says that it will take at least another month to complete a crucial environmental review of orbital Starship launches from SpaceX’s South Texas Starbase facilities.

The agency now expects that Starbase’s Programmatic Environmental Assessment (PEA) will be completed no earlier than March 28th, 2022, delaying the process at least another four weeks on top of an initial delay from December 31st, 2021 to February 28th, 2022. However, while the FAA gained some infamy for repeatedly delay SpaceX Starbase launch operations in late 2020 and early 2021, there is growing evidence that other US government agencies – not the FAA itself – are primarily responsible for most of the review’s delays.

Namely, information acquired through a Freedom Of Information Act (FOIA) request indicates that US Departments of Fish and Wildlife Services (FWS) and National Parks Services (NPS) are the primary sources of recent delays and the only real sources of discord this late in the process. As an example, as of the end of October 2021, the NPS had a list of at least 31 comments on SpaceX’s Starbase Draft PEA, each of which would have required a detailed response and additional back-and-forth to refine each response. The critiques and requests cover virtually every aspect of orbital Starship launches from Starbase, including FAA launch license details, recent SpaceX land acquisitions, impacts on a local Civil War battlefield landmark, pad lighting, air quality, noise, paint colors, road closures, Raptor thrust, contingency plans, and more.

Meanwhile, in a general review, the Department of the Interior (DOI) – speaking on behalf of the FWS and NPS – raised concerns about “launch site blast area hazards, closure of FWS and NPS lands, environmental justice (EJ) concerns, NHPA Section 106 and 110(f), [endangered] species, air quality emissions, and climate change impacts. It’s difficult to say how many of the concerns raised are actually serious. For example, the point repeatedly made by the DOI, FWS, and NPS is that hypothetical emissions from a natural gas power plant SpaceX proposed to build in its Draft PEA would violate EPA rules.

However, since that draft was published, there is growing evidence that SpaceX is behind a brand new power distribution line set to connect Boca Chica and Brownsville, Texas. The new lines appear to be sized to provide Starbase with enough power to entirely preclude the need for the construction of any dedicated power plants on site. Only a backup power source of some kind would be necessary. Assuming SpaceX is actually behind the development, it’s difficult to believe that the company hasn’t communicated that change of plans to the FAA and other Starbase PEA stakeholders.

As another example, the Fish and Wildlife Services’ own list of complaints includes the bizarre request that SpaceX increase its estimate for the number of failures that will occur during future Starship testing fivefold from 10% (already an extremely pessimistic figure) to 50% because “[nine] of 16 tests or hops that have occurred [at Starbase]…resulted in some type of anomaly with fire or debris.” While true that many of SpaceX’s developmental Starship tests have resulted in major failures or explosions, the FWS appears to fundamentally misunderstand the purpose of those failures and SpaceX’s approach to development, which is to learn from failures and prevent their reoccurrence. Something would have to go terribly wrong for half of all future Starship ground and flight tests to result in failure when SpaceX’s goal is to develop Starship into a reliable launch vehicle – not to futilely test prototypes forever.

Ultimately, it remains to be seen if SpaceX and the FAA will be able to secure the DOI, FWS, and NPS approvals required to finish the Starbase PEA. If the parties can’t come to some kind of agreement, SpaceX may be forced to effectively restart the environmental review process from scratch and pursue a more thorough Environmental Impact Statement (EIS). Completing an EIS could easily take years, potentially forcing SpaceX to give up on South Texas as a site for regular orbital Starship launches.

While CEO Elon Musk recently implied that SpaceX would never abandon Starbase and might use the site as a sort of dedicated research and development facility, it’s difficult to believe that the cost of operating and maintaining an entire Starship factory and orbital launch site would make sense from a programmatic or financial perspective given that SpaceX appears likely to build a Florida Starbase for East Coast Starship launches. SpaceX already has full environmental approval to launch 24 Starships per year from its Kennedy Space Center Pad 39A facilities.