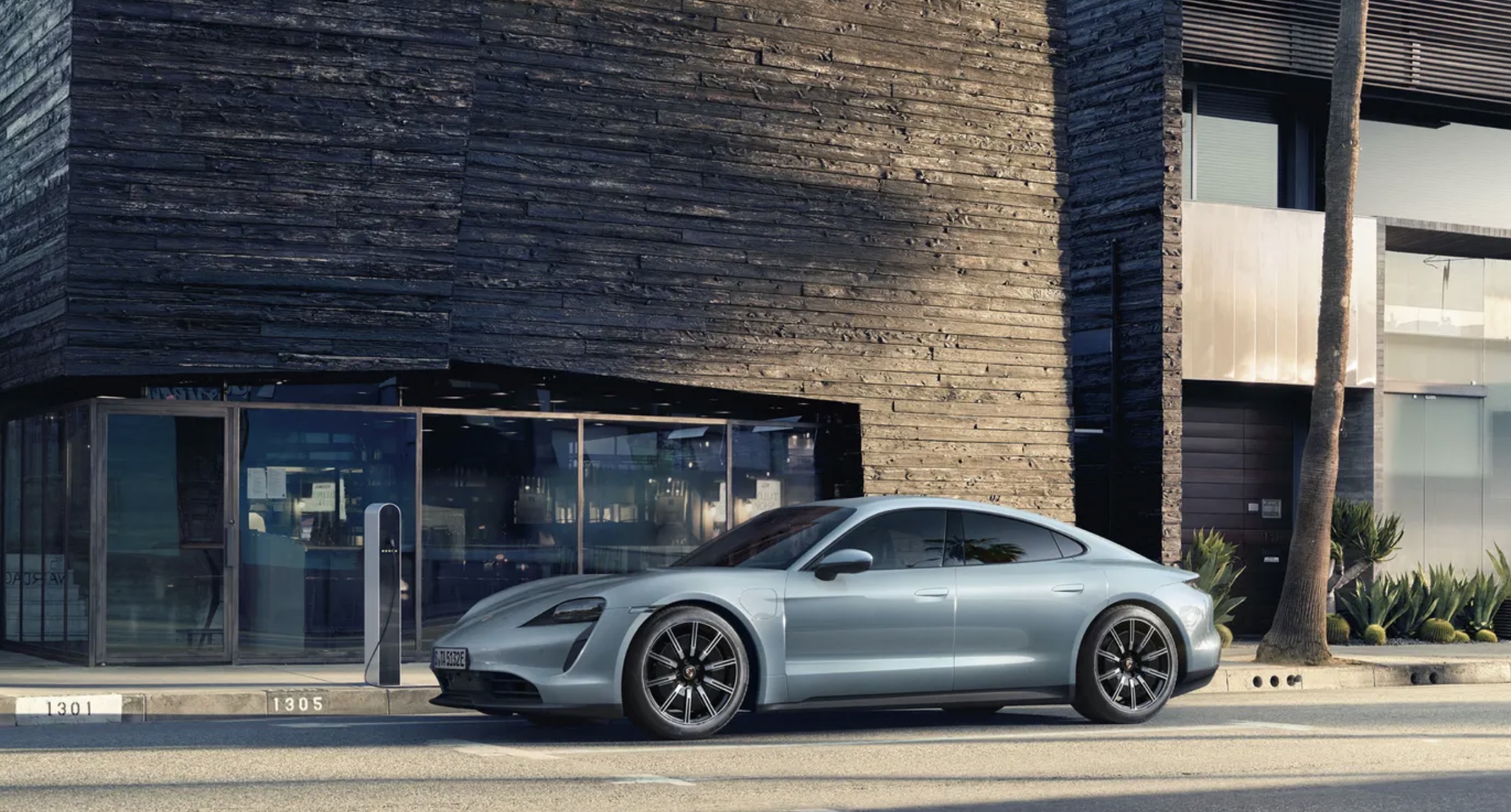 “We want to support this project relying upon the resulting funds to be deployed for the transformation pushed ahead by the Volkswagen executive board, namely the electrification and digitalization offensive,” said Dr. Wolfgang Porsche, Chairman of Porsche SE’s supervisory board.

As of Thursday, Porsche SE and Volkswagen AG entered into a cornerstone agreement that summarizes previous discussions and outlines the following steps to prepare for a potential Porsche IPO. However, there have not been any final decisions about the possible IPO. The agreement is subject to numerous conditions, including the approval of the companies’ boards.

Volkswagen plans to use the potential Porsche AG IPO proceeds to finance industrial and technological transformation and promote growth. VW Group has seen some success with its all-electric ID lineup. The fully electric Porsche Taycan seems to have seen similar success. According to a financial report, VW delivered 293,000 fully electric vehicles worldwide in the first nine months of 2021.

“We support this IPO with great conviction and confidence in the executive board of Volkswagen AG under the leadership of Dr. Herbert Diess. We are convinced that the executive board will make use of the additional funds to strengthen the Volkswagen group and accelerate the transformation of the automotive industry from a leading position in the interest of all parties involved,” Dr. Porsche added.

After the last discussion round, the two parties agreed that the share capital of Porsche AG will be divided into 50% preferred (Vorzugsaktien) shares and 50% ordinary shares (Stammaktien) in case of an IPO. Approximately 25% of the preferred shares will be placed in the capital market. In addition, Porsche SE would acquire 25% plus one of the ordinary shares of Porsche AG from Volkswagen AG for the listing price of the preferred shares plus an additional premium of 7.5%. Further examination and discussions could change share agreements between the two parties.