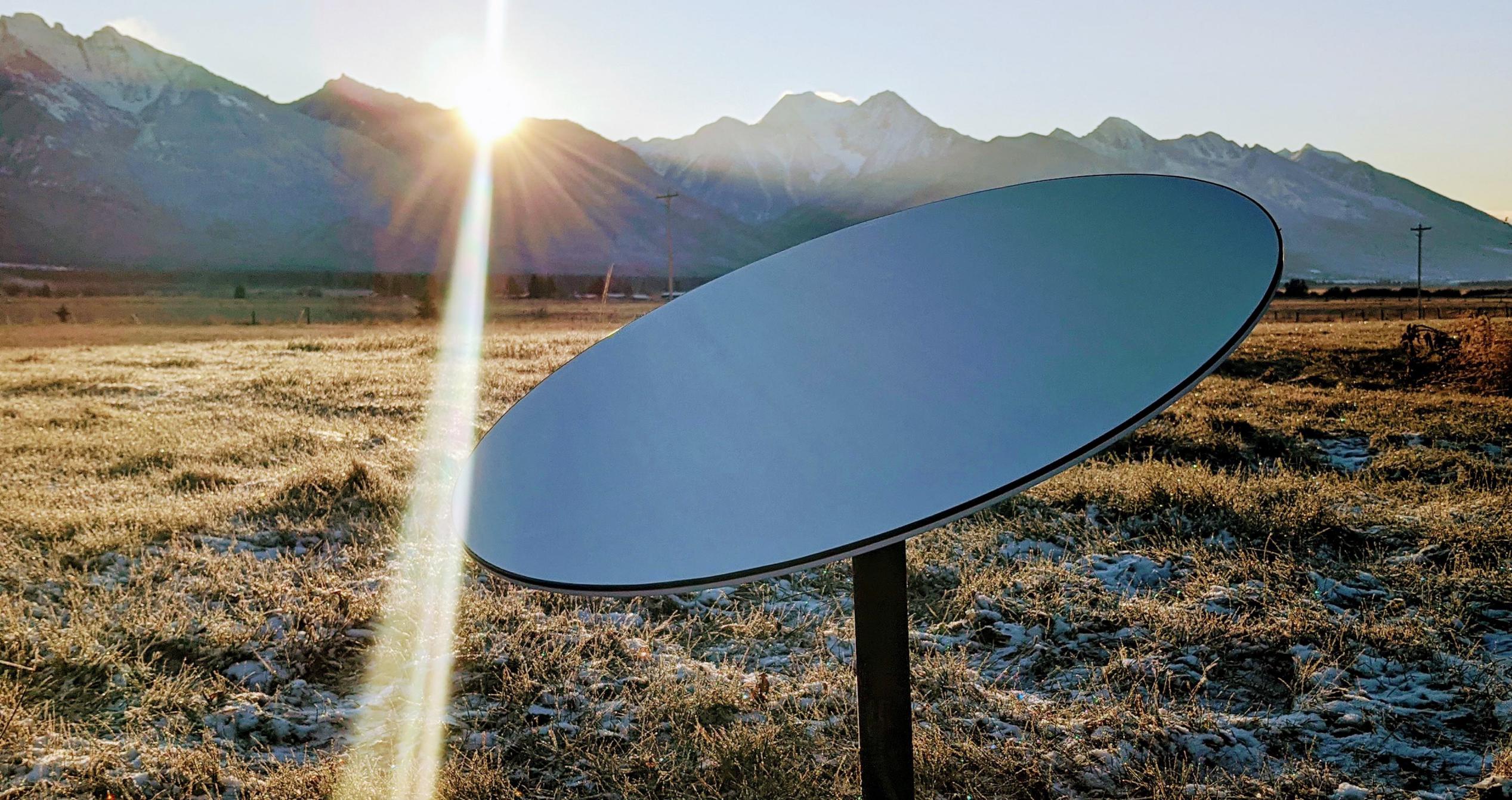 SpaceX Starlink internet ready to be adopted by over 50% of Americans: survey

Reddit user slapmonkay received a beta invite to test Starlink internet in Montana and the state's northern neighbor could be next. (Reddit - /u/slapmonkay)

A recent survey has determined that over half of Americans are ready to switch to SpaceX’s Starlink satellite internet service. This was despite only 5% of internet subscribers in the United States being connected via satellite today.

The study was conducted by Reviews.org, which asked respondents whether they would consider getting on board with Starlink once the satellite internet service is fully set up. As it turns out, over half of those surveyed stated that they’d be signing up for the Starlink Beta program, despite the $499 cost of the satellite dish and the service’s current $99 per month fee.

Interestingly enough, 55% of the study’s respondents who do not use satellite internet today noted that they would stay with Starlink permanently if the system’s connection was faster, even if its price was higher than their current internet service provider. Over 40% of the respondents also stated that they would stay with Starlink if SpaceX would allow subscribers to make payments on the satellite system instead of an upfront $499 fee.

Average internet costs in the United States today stand at 57.2 Mbps for about $65 per month, which translates to a $1.13 per Mbps rate. Starlink is more expensive at $99 per month, but considering that the system provides average speeds of 103.1 Mbps at its present state, SpaceX’s satellite system is actually cheaper on a per Mbps basis.

What really sets Starlink apart from current internet service providers in the United States is its low latency, which allows the system to perform much closer to what subscribers receive with cable internet. Current Starlink latency averages 39 milliseconds with download speeds of about 79.5 Mbps as of October 2020. This is over three times the best download speed offered by Starlink’s closest competitor, fellow satellite internet provider Viasat.

SpaceX Starlink internet ready to be adopted by over 50% of Americans: survey