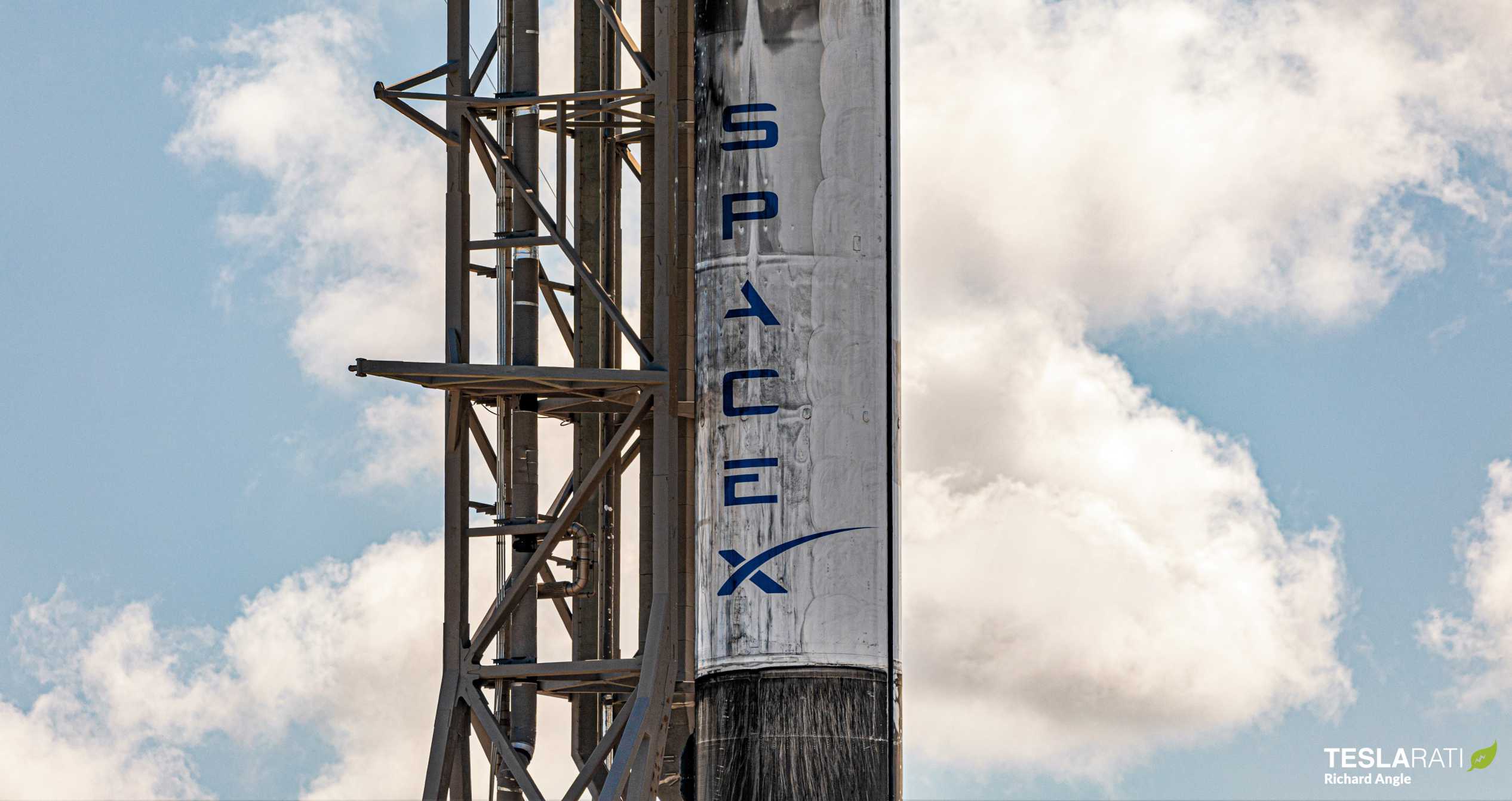 SpaceX's Starship and Starlink programs are about to get a massive boost. (Richard Angle)

On the heels of a successful ~$350 million fundraising round, SpaceX has crushed its own expectations of a second, far more ambitious fundraiser, likely ensuring stable Starship and Starlink development for years to come.

First reported by Bloomberg on July 23rd, SpaceX’s second investment round of 2020 initially pursued $1 billion in funding, boosting the company’s valuation to $44 billion. Less than four weeks later, an August 18th SEC filing revealed that SpaceX had more than doubled its offering after it received overwhelming interest from prospective investors.

According to the regulatory document, SpaceX has now secured an incredibly $1.9 billion of a $2.06 billion of new funding for its Starlink and Starship programs, likely guaranteeing the health of both expensive development programs for 12-18+ months. Alternatively, the company could feasibly speed up either or both programs by a substantial amount with such a massive capital injection, shrinking the time required for Starship to reach orbit and begin operational launches and for Starlink to begin serving customers and generating revenue.

Prior to August 2020, SpaceX had raised a total of ~$3.4 billion over ~12 years of major funding rounds. In 2015, Google and Fidelity invested $1 billion in SpaceX – a round that remained the company’s biggest until now. Once again primarily driven by Fidelity, if SpaceX successfully closes the $2 billion series it kicked off last month, the company’s funding to date will jump nearly 60% in a single round.

Very few companies in history can claim to have closed an oversubscribed $2 billion funding round, making it easy to say that SpaceX is currently one of the hottest private investment opportunities in the world. There are several likely reasons that help explain why.

The track record of companies run by Elon Musk likely plays a huge role in investor confidence. Against all odds and in the face of hordes of detractors and naysayers, Tesla has shaped itself into the world’s premier electric vehicle (EV) manufacturer and managed to do so while still becoming a profitable (or at least sustainable) company. As a result, the value of $TSLA has exploded in 2019 and 2020, turning it into one of the most lucrative investments in years.

SpaceX has proven itself to be just as disruptive – if not more so – in the aerospace industry, designing, building, and fielding industry-leading rockets and spacecraft that are years ahead of “competition” and doing so with cost efficiency that competitors and national space agencies did not believe was possible. As a result, SpaceX now owns a vast majority of the global commercial launch market, is the only entity on Earth operating orbital-class reusable rockets, and is the only company capable of both building and launching its own satellite constellations.

From an investment perspective, the commercial launch market likely makes most eyes glaze over. Starlink, however, has the potential to tap into a large portion of a global communications market worth hundreds of billions to more than a trillion dollars. Building a satellite constellation large and capable enough to do so is an extraordinarily expensive ordeal no matter how efficient SpaceX is, but once it’s even partially complete, it could almost effortlessly magnify the company’s annual revenue by 5-10x.

Once Starlink is able to serve millions of customers, it could easily become self-sustaining. With tens of millions of customers, it could become a veritable cash cow, generating >$6 billion in annual revenue on annual upkeep and operating costs of $1-2 billion at most (conservatively estimating 24 Starlink launches per year for $50 million each).

This doesn’t even account for Starship, which could effectively create whole new markets for space access if SpaceX is able to achieve its ambitious design goals. For Starlink, though, Starship would be equally game-changing by making constellation deployment at least ~7 times more cost-effective than Falcon 9 (~400 vs. ~60 satellites per launch).

Regardless, with at least $1.9 billion soon to be in the bank, it should be clear that any doubt that SpaceX has the resources it needs to sustain its Starlink and Starship development programs for one or several more years is woefully misplaced.