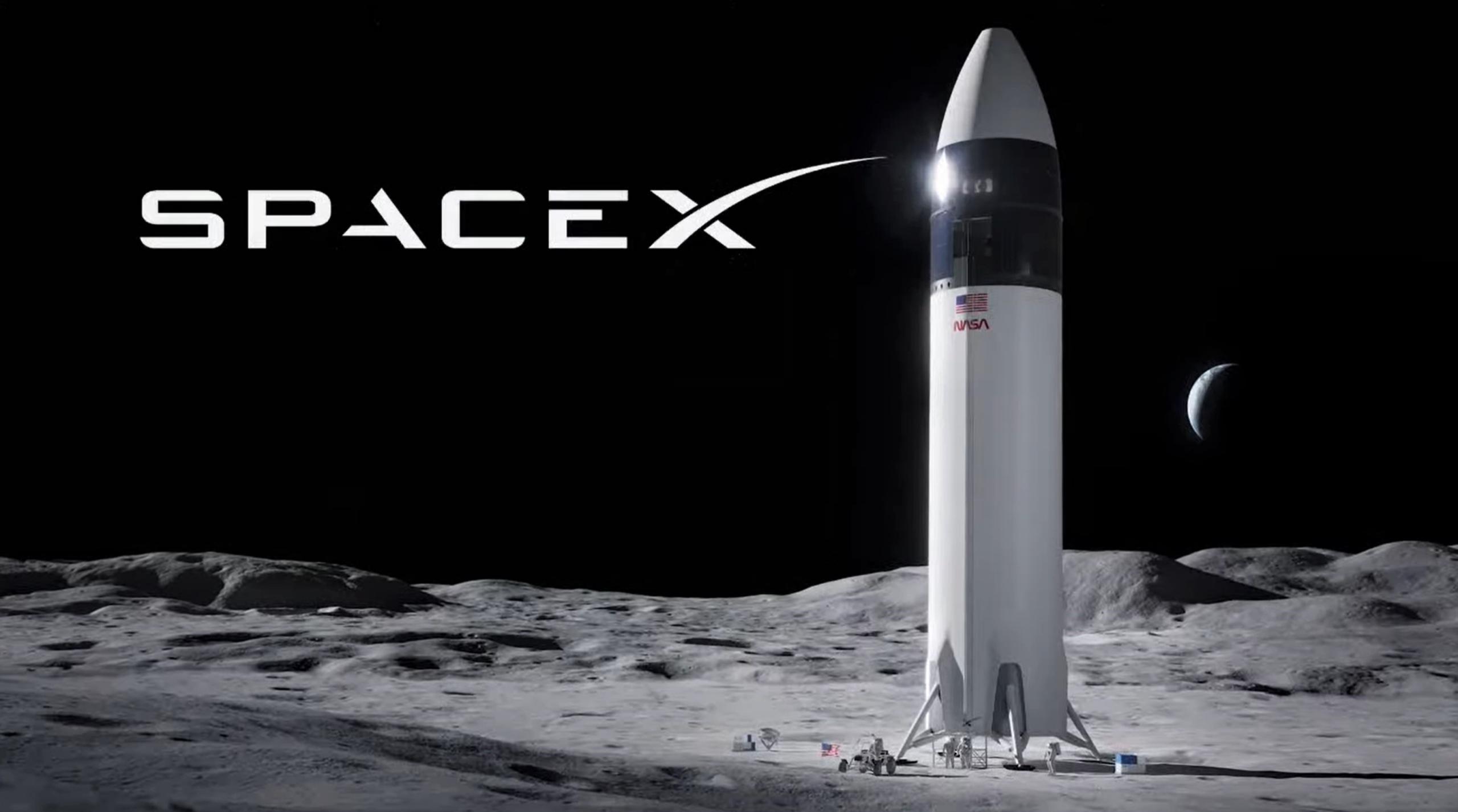 SpaceX has received its first major funding from NASA for the development of a crewed Starship Moon lander meant to return humans to the surface of Earth’s nearest neighbor as early as 2024.

Ordinarily, funding disbursement is just a routine, mundane part of government contracting. However, soon after NASA revealed that it had selected SpaceX – both the most technically sound proposal and cheapest option by half – alone to return humanity to the Moon, former competitors Dynetics and Blue Origin both filed protests complaining about the space agency’s conclusions. As a direct result, NASA was forced to freeze work on SpaceX’s brand new Human Landing System (HLS) contract and collaboration between both partners was strictly limited until both protests could be evaluated.

Technically, the US Government Accountability Office (GAO) tasked with those reviews had 100 days from the date the protests were filed (April 26th) to complete the process. On July 30th, 95 days later, GAO announced that it had firmly denied both Dynetics’ and Blue Origin’s protests. As it turns out, likely just hours after GAO released its decision, NASA sent SpaceX its first major HLS Starship milestone payment.

As part of the $2.9 billion contract SpaceX won to develop a crewed Starship lander and perform at least two major test flights of the vehicle, one uncrewed and one crewed, NASA wasted no time at all sending SpaceX its first milestone payment of $300 million. In one fell swoop, NASA has thus doubled the amount of money it’s invested to date in SpaceX’s next-generation, fully-reusable Starship launch vehicle.

Per GAO’s July 30th decision document, NASA reportedly only had ~$350 million left to fund its FY2021 HLS Option A awardee(s) – almost all of which has now been sent to SpaceX. Despite the fact that the Dynetics and Blue Origin protests all but completely prevented NASA from making progress on HLS, they didn’t prevent SpaceX from continuing work at a breakneck pace. Notably, even with that $300M payment and a ~$140M HLS requirements contract Starship received in 2020, NASA has still disbursed less HLS funding to SpaceX than Blue Origin’s National Team, which received almost $480M to develop its own lander before SpaceX was crowned.

In fact, SpaceX simply continued as if those protests and their associated obstructions didn’t exist. In early May, for the first time ever, SpaceX successfully launched a full-scale Starship prototype to 10 km (~6.2 mi) and gently landed the massive rocket in one piece. The Starship tankers SpaceX’s HLS lander missions will require will ultimately rely on the exact same exotic recovery approach – an approach that SpaceX has now unequivocally proven works.

Around the same time, SpaceX began assembling a skyscraper-sized ‘launch tower’ that will be tasked with fueling Starship and eventually catching Super Heavy boosters. A few days before GAO denied the HLS Option A protests and allowed NASA to get back to work, SpaceX stacked that launch tower to its final ~145m (~475 ft) height, completing the basic structure. Plenty of outfitting remains, including the installation of the giant arms that will hopefully one day catch and fuel Starship stages, but that work is also progressing quickly.

In the three months NASA’s HLS program has been frozen in place, SpaceX also built, proof tested, and static fired a ~69m tall (~227 ft) Super Heavy booster (B3) for the first time, more or less completed the first orbital-class Starship prototype (S20), nearly finished another full-scale Super Heavy (B4), collectively installed 35 Raptors on both vehicles in about two days, and briefly stacked Ship 20 atop Booster 4 – creating the largest, tallest rocket ever assembled.

In short, even with no guarantee that it would ever receive any of the $2.9 billion NASA awarded it, SpaceX continued Starship development at a breakneck pace and – according to Elon Musk – could technically be ready for the rocket’s first orbital launch attempt “in a few weeks.” In the background, SpaceX also almost certainly completed a great deal of paperwork and deliverables that NASA was finally able to accept and review once unshackled. Ever the optimist, despite the hurdles, CEO Elon Musk still believes that SpaceX will not only deliver its Starship Moon lander – and thus NASA astronauts to the lunar surface – on time, but “probably sooner” than the 2024 target.