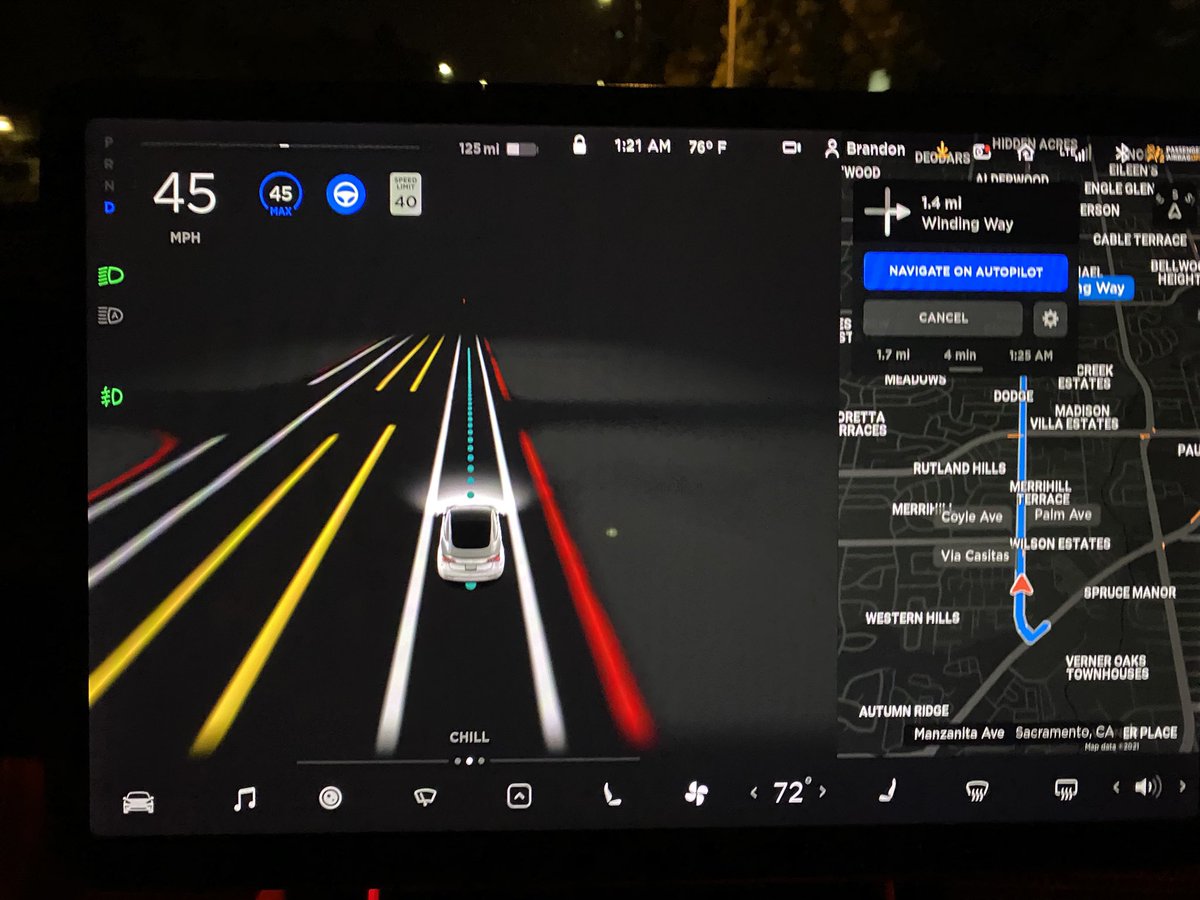 Tesla released FSD Beta 9.2 over the weekend, and while the update’s official Release Notes were identical to FSD Beta 9.2, there were a lot of improvements that were rolled out by the company under the hood. These improvements were so notable that Elon Musk stated on Twitter that 9.2’s release had to be moved back a bit to address some last-minute issues.

The Tesla CEO then decided to share the technical release notes for FSD Beta 9.2, which explains every optimization that has been introduced in the recent update. Based on what Musk has shared, it appears that FSD Beta 9.2 is a massive step up from V9.1, allowing the advanced driver-assist system to navigate through inner-city streets in a safer and more confident manner.

The following are the technical release notes for FSD Beta 9.2, as shared by CEO Elon Musk on Twitter.

Apart from the technical details of FSD Beta 9.2’s release, Elon Musk also hinted at the upcoming updates coming for the advanced driver-assist system. The CEO noted that FSD Beta 9.2 would be followed by V9.3 and V9.4, but after this point, Tesla may already release FSD Beta 10. V10 would feature “significant architecture changes,” as per the CEO. Musk did not explain further, though speculations suggest that FSD Beta 10 would be the update that would transition Tesla into a single FSD stack.

Lastly, Musk provided some updates on the release date of the FSD Beta Download Button, which has experienced substantial delays. The CEO explained that the “Button” would probably roll out with Beta 10 or V10.1, which, based on the current release cycles of FSD Beta’s updates, would likely be in the next couple of months, barring any unexpected delays.

“Beta 10 or maybe 10.1. Going to pure vision set us back initially. Vision plus (coarse) radar had us trapped in a local maximum, like a level cap. Pure vision requires fairly advanced real-world AI, but that’s how our whole road system is designed to work: NN’s with vision,” Musk explained.