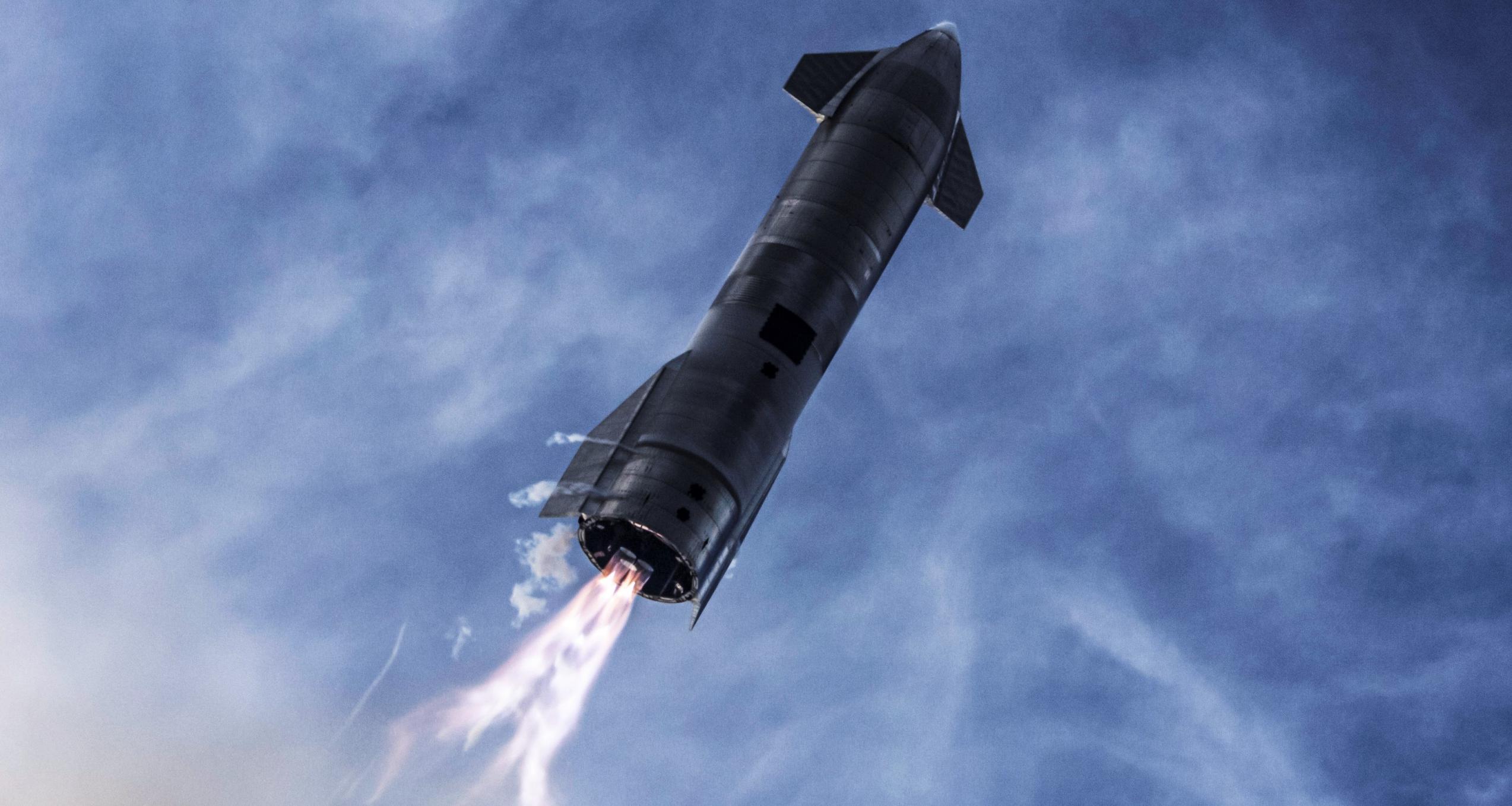 SpaceX appears to have narrowly lost a contract to launch a constellation of NASA cubesats with Starship and Super Heavy. (SpaceX)

First discussed by SpaceNews, Teslarati can confirm that the mystery launch vehicle SpaceX bid to launch a tiny NASA satellite constellation was none other than Starship – a large, next-generation rocket still deep in development.

Back on February 26th, the space agency announced that it had awarded small rocket startup Astra $7.95 million to launch six small science satellites on three separate Rocket 3.0 flights. Known as TROPICS, NASA says the mini-constellation is designed to monitor tropical storms with a set of microwave sounding instruments. As a constellation, TROPICS will have an unprecedented revisit rate as low as 30 minutes, meaning that weather events could be observed as many as 48 times per day to improve forecasts and advance meteorology. All told, the MIT team estimates a total mission cost of $32 million and the six-satellite TROPICS constellation is expected to weigh no more than 56 kg (~124 lb).

In a routine source selection statement published by NASA on March 11th, reporter Jeff Foust was first to catch on to some oddities included in the brief. Notably, SpaceX was one of four companies to submit a viable proposal and enter the competition – not exactly shocking behavior. However, in the statement, the NASA contracting officer included information heavily implying that SpaceX didn’t propose to launch TROPICS on its proven workhorse Falcon 9 or Falcon Heavy rockets.

As Foust went on to note, the “weaknesses” raised to explain why SpaceX wasn’t chosen (namely an unproven, unlicensed launch vehicle with low schedule certainty) meshed suspiciously well with SpaceX’s next-generation Starship rocket. A source familiar with NASA launch procurement has now confirmed to Teslarati that SpaceX did, in fact, bid Starship to launch the TROPICS constellation.

Starship is currently in the early to middle stages of development, only recently graduated beyond short hop tests, and has yet to secure an orbital launch license from the FAA. While SpaceX CEO Elon Musk recently confirmed the company’s ambition to launch Starship on its first orbital mission(s) as early as July 2021, it’s safe to say that there is a huge amount of uncertainty in that schedule.

On the scale of Starship’s payload target of 100 metric tons to low Earth orbit (LEO), the TROPICS constellation is quite literally a rounding error. Assuming three separate launches are a fundamental requirement for the constellation, each Starship – a rocket substantially larger than a 737 passenger jet – would be carrying the equivalent of a single briefcase containing two shoebox-sized satellites.

While the source was unable to provide the specific price of the offer, they confirmed that SpaceX bid Starship and Super Heavy – not a single-stage-to-orbit Starship configuration as some later speculated. It’s still unclear if SpaceX intended to perform three separate launches or if Starship would have been capable of delivering the entire constellation in a single launch with the huge performance margins offer by such a tiny payload.

Notably, NASA’s selection statement revealed that the price of SpaceX’s Starship launch proposal was more expensive than Astra’s ~$8M offering but less expensive than a Rocket Lab proposal utilizing Electron. From a purely speculative angle, assuming three launches were a necessity, Rocket Lab’s bid would have been around $25M (Electron sells for around $7.5M), leaving SpaceX around $15-20M – not far off a $5M Starship launch cost target floated by company executives over the last few years.

Ultimately, SpaceX did lose out, but the fact that NASA considered a Starship proposal at all is impressive in its own right. TROPICS is scheduled to launch out of Kwajelein Atoll on three separate Astra Rocket 3 vehicles between January and July 2022