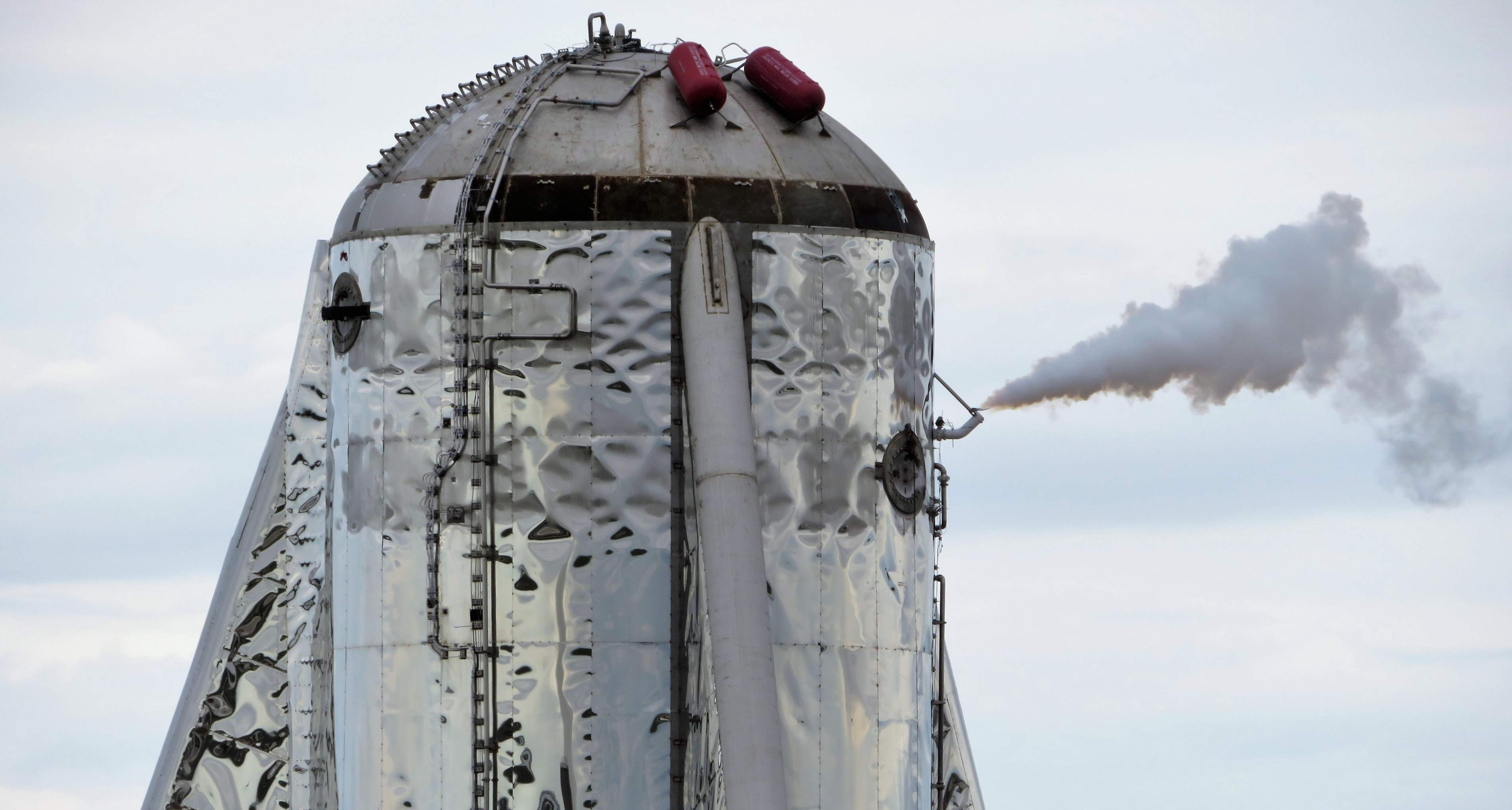 Scarcely seven days after the engine’s arrival in Boca Chica, SpaceX technicians completed the first-ever installation of a flight-ready Raptor – SN02 – on a full-scale BFR prototype known as Starhopper. Aside from marking a major symbolic milestone for the company’s next-generation rocket development program, the installation of a functional rocket engine on the first partial-fidelity vehicle prototype means that SpaceX can now enter into a new and critical stage of development: integrated flight testing.

Assuming (hopefully) that SpaceX has yet to conduct actual fueling tests of the Starship prototype without establishing roadblocks and safety perimeters, something that would be an egregious threat to nearby locals, it’s likely that this first major test – much like SpaceX’s established Falcon 9 and Heavy test regime – will involve a process known as a Wet Dress Rehearsal (WDR). A WDR would see Starhopper loaded with liquid methane and oxygen propellant – potentially anywhere from the bare minimum needed to operate a single Raptor to completely filling its tanks – to verify that the prototype’s complex plumbing system and giant tanks are operating nicely together under flight conditions (i.e. cryogenic temperatures, thermal and mechanical stresses, chemical environments, etc.). Much like routine Falcon 9 static fire tests performed both at SpaceX’s McGregor, TX test site and the launch pad, data indicating that the rocket is behaving nominally during the WDR allows the operations team to transition smoothly from a WDR into a captive static fire test, in which the vehicle’s engine(s) are briefly ignited to simulate the first few seconds prior to liftoff.

It’s relatively rare but not unusual for planned Falcon 9 or Heavy static fire tests to end during the WDR phase in cases where the launch team observes data that appears to be less than nominal. SpaceX generally takes a “better safe than sorry” approach to these sorts of operations, swallowing the costs and risk of raising customers’ ire due to delays in order to ensure the highest probability of complete launch success.

For a vehicle as utterly new and alien as Starhopper is to both SpaceX and the aerospace industry as a whole, it’s safe to say that that tendency towards caution will be readily on display throughout these first several tests, at least until the company’s operations technicians and engineers are considerably more familiar with the prototype rocket’s behavior. On the other hand, given just how shoestring the budget of this beast likely is and how rapidly SpaceX managed to go from an empty dirt lot to a hop-test-ready, 30ft/9m-diameter Starship prototype, it’s equally likely that the company – particularly CEO Elon Musk – will accept the increased risk of catastrophic vehicle failures to keep the development program as agile as possible.

As Musk himself frequently and famously is known to say, it’s far better to push hardware to failure during early testing than it is to hold back and risk largely unplanned failures during nominal operations, a lesson that SpaceX itself has learned the hard way several times. One step further, while they are at best undeniably inconvenient and expensive, major vehicle failures during testing can actually be an invaluable source of data that ultimately improves the system as a whole. For BFR, a launch vehicle meant to safely, routinely, and reliably transport as many as 100+ people both around the Earth and solar system, all possible opportunities to learn and improve the system prior to risking the lives of passengers will be an absolute necessity if SpaceX wants to ensure that customers remain willing to trust the company and its spacecraft with their lives.