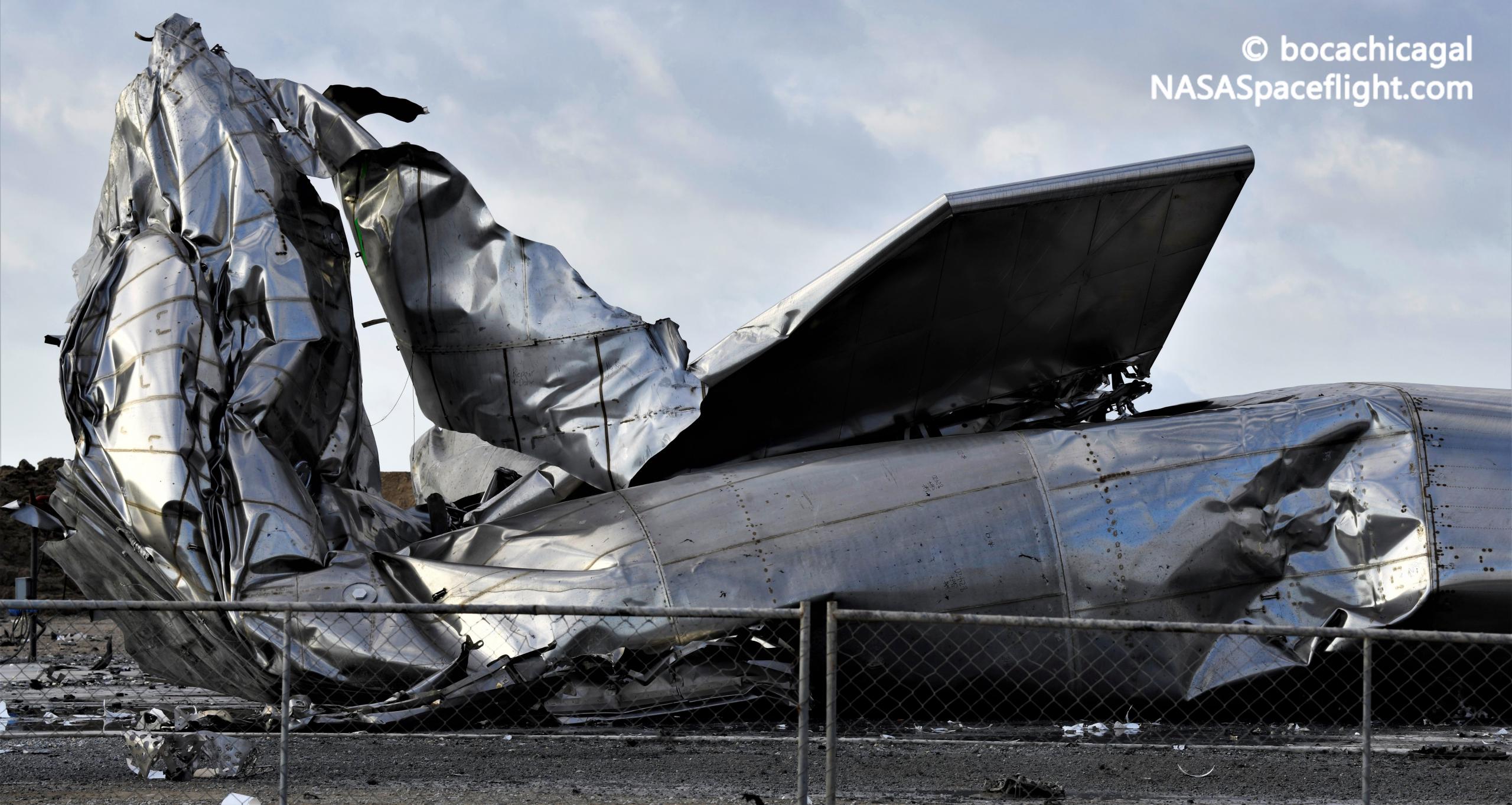 CEO Elon Musk has taken to Twitter to explain why Starship SN10 exploded after a hard landing. (NASASpaceflight - bocachicagal)

In what has become a bit of a tradition, CEO Elon Musk has taken to Twitter again to explain the outcome of SpaceX’s latest Starship launch and landing attempt in more detail.

This time around, Musk’s debriefing comes after Starship serial number 10 (SN10) briefly became the first prototype of its kind to land in one piece – an extremely encouraging milestone for SpaceX. Less than 15 minutes later, though, an uncontrolled fire somehow breached the rocket’s stainless steel propellant tanks, resulting in a violent depressurization and explosion that tore Starship SN10 to pieces.

SN10’s momentarily successful landing came less than 30 days after Starship SN9’s own launch and landing attempt, which debuted a quick-fix design change meant to sidestep a different issue that caused Starship SN8 to fail shortly before touchdown last December. As it turns out, that design change – which SN9 never really had the chance to test – may have been Starship SN10’s downfall.

Starships must perform highly unusual maneuvers during their skydiver-style approach to atmospheric descent and the aggressive flip required to transition from that belly-down attitude into a propulsive vertical landing configuration. To enable those acrobatics, Starships need secondary ‘header’ tanks that permit the high-pressure storage of landing propellant.

Instead of having to maintain Starship’s building-sized main tanks at high pressures, header tanks make it far easier to safely store and feed propellant to Raptor engines. Most importantly, they help avoid prevent fuel flow interruptions or bubbles that can easily damage or destroy high-performance liquid rocket engines like Starship’s Raptors.

After Starship SN8’s last-second landing failure on December 8th, SpaceX concluded that low pressure in the liquid methane header tank was largely to blame. Normally pressurized with methane gas in a cutting-edge process called autogenous pressurization, SpaceX ultimately seemed to think that that process was the root cause and responded by adding an alternative helium pressurization workaround at the last second. Long-term, helium is not a viable solution as it’s virtually impossible to resupply in-situ (on the fly), meaning that any Starships reliant upon helium would find themselves stranded on the Moon or Mars.

Starship SN9 ultimately failed a few seconds earlier than Starship SN8 when one of its Raptor engines failed to ignite, precluding a true flight test of the helium pressurization fix. As it turns out, Musk believes that that very fix may have doomed Starship SN10.

As Starship SN10 forged ahead past the points of failure that killed SN8 and SN9, the SpaceX CEO thinks that one or more of the vehicle’s three Raptor engines began to ingest some of that helium pressurant as they emptied their methane header tank. As a result, engine thrust would have dropped below expected values, preventing Starship SN10 from slowing down for a truly soft landing. Instead, the Starship hit the ground traveling a solid 25 mph (~10 m/s), obliterating its tiny landing legs and damaging its skirt section.

It’s unclear if that hard landing was the sole cause of SN10’s subsequent explosion, as both official and unofficial webcasts of the launch appear to show a major fire starting well before touchdown and continuing to burn up to the point of failure. Regardless, Musk says that “multiple fixes” are in work for Starship SN11, which is currently speeding towards a launch attempt as early as next week. It remains to be seen if those planned “fixes” will delay SN11’s launch plans.