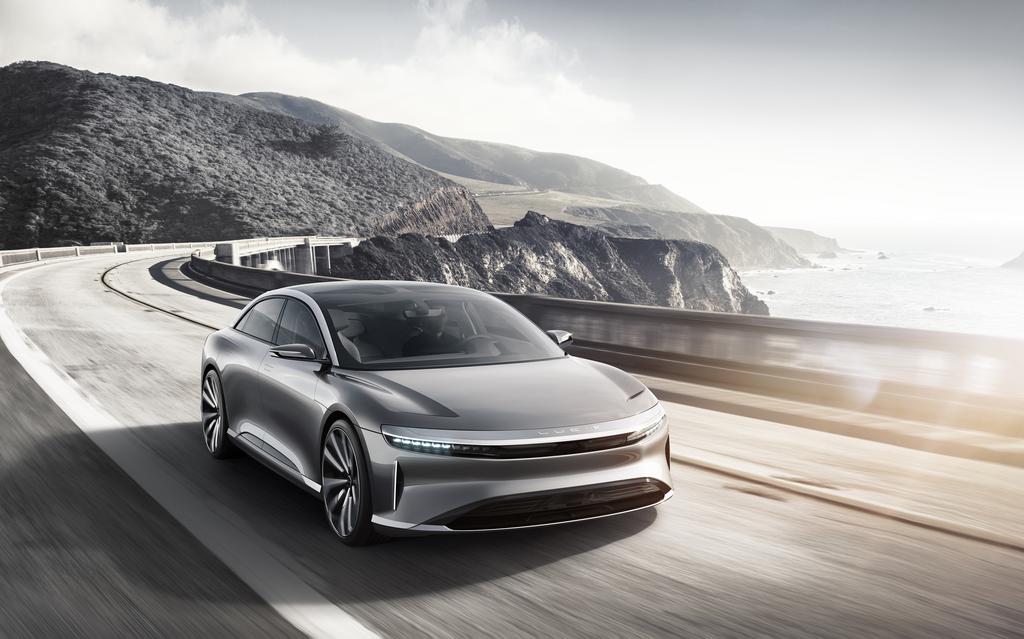 Lucid Motors and special purpose acquisition company (SPAC) Churchill Capital have announced that they have come to terms with a definitive merger agreement. Lucid will officially go public after rumors have circulated recently, and the two companies will combine at a transition equity value of $11.75 billion, the companies announced in a statement earlier today.

Lucid is valued at an initial pr0-forma equity value of approximately $24 billion at the Private Investment in Public Equity, or PIPE price of $15.00 per share. Additionally, this will provide Lucid with around $4.4 billion in cash, assuming no existing Churchill Capital shares are redeemed for cash at closing, the statement says. CCIV is contributing around $2.1 billion cash and a $2.5 billion fully committed pipe with an investor lock-up provision that will bind holders well beyond closing.

In the era of electric vehicles, there are many companies of notable stature. However, Lucid may be the most interesting one that has not yet produced a vehicle for the public. The company is headed by former Tesla engineer Peter Rawlinson, who also acts as Lucid’s Chief Technology Officer. The company plans to launch its all-new pure-electric luxury sedan, the Air, later this year. The company plans to produce its cars at its Arizona manufacturing plant that is capable of producing 1,000 units every day.

“Lucid is going public to accelerate into the next phase of our growth as we work towards the launch of our new pure-electric luxury sedan, Lucid Air, in 2021, followed by our Gravity performance luxury SUV in 2023,” Rawlinson said. “Financing from the transaction will also be used to support expansion of our manufacturing facility in Arizona, which is the first greenfield purpose-built EV manufacturing facility in North America, and is already operational for pre-production builds of the Lucid Air.”

“CCIV believes that Lucid’s superior and proven technology backed by clear demand for a sustainable EV make Lucid a highly attractive investment for Churchill Capital Corp IV shareholders, many of whom have an increased focus on sustainability. We are pleased to partner with Peter and the rest of Lucid’s leadership team as it delivers the highly anticipated Lucid Air to market later this year, promising significant disruption to the EV market and creating thousands of jobs across the U.S.”

Lucid aims to challenge EV companies like Tesla and luxury automakers like Mercedes-Benz, who have long dominated their respective sectors. With the Air coming out later this year, Lucid joins a growing list of carmakers who aim to release their first publically available vehicles in 2021, including Rivian, another EV manufacturer.