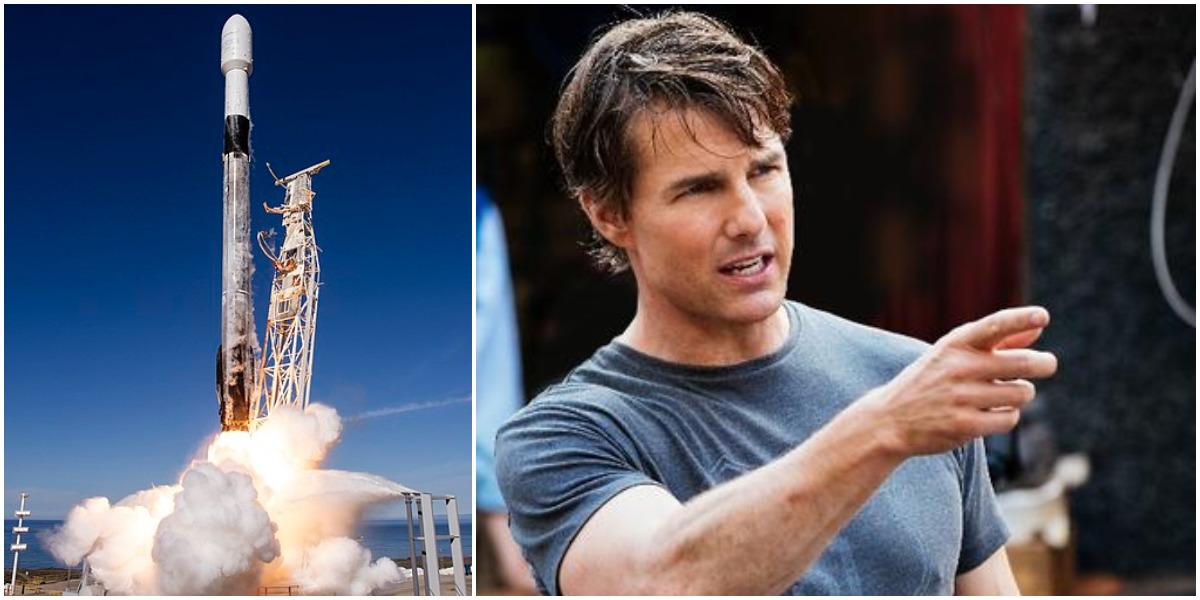 SpaceX and Tom Cruise is a match made in space

SpaceX could become the first private company to send world-renowned actor Tom Cruise into space for the next out-of-this-world movie. Literally.

According to a report from Deadline Hollywood, Tom Cruis could be partnering with SpaceX and NASA to launch the first-ever feature film to be produced outside of planet Earth.

Reports from the site indicate that the film’s development is in very early stages, and plans for the film are preliminary. Therefore, no filming, producing, or casting, apart from Cruise’s rumored headline, has been performed. However, Deadline Hollywood does indicate that the rumors are valid according to their sources.

Out Of This World! Tom Cruise Plots Movie To Shoot In Space With Elon Musk’s SpaceX https://t.co/ZG3sg3Gni3 pic.twitter.com/oH0nkUeCrs

While Cruise has enjoyed a successful career as one of Hollywood’s most celebrated actors, his next endeavor in an intergalactic film would put him in a league like no other. Cruise’s roles in the past have exposed him to high amounts of risk; he has been known to never back away from physical danger and for doing many of his own stunts. But leaving Earth in a rocket ship is an entirely different animal compared to jumping off of a bridge with a parachute.

While many Hollywood films have explored the depths of the solar system, the earliest was in 1902, when French director Georges Méliès wrote, produced, and directed Le Voyage and la Lune, or A Trip to the Moon. Since then, films from around the world have replicated several different plots from Apollo 11 to Interstellar, both of which were impressive in their rights for an accurate and realistic depiction of outer space compared to the many photos that are available anywhere one may look.

However, a film produced outside of Earth’s atmosphere could be the most impressive piece of cinematography to date, and who other than Elon Musk to help make it a reality.

Musk is no stranger to being on a film set either. With roles in television and film, the CEO of Tesla and SpaceX has often played himself. The only times he has not played “Elon Musk” on the big screen were in an episode of Rick and Morty as “Elon Tusk,” and in Men in Black: International, where he played an alien in an uncredited role.

Although Musk will likely not join Cruise on the spaceship or the screen, he could help make the film a reality. SpaceX plans to launch its first crewed mission later this month on May 27. If successful, the green light for Cruise’s spaceflight training could get underway, making him the first actor to leave Earth for a feature film.

SpaceX and Tom Cruise is a match made in space