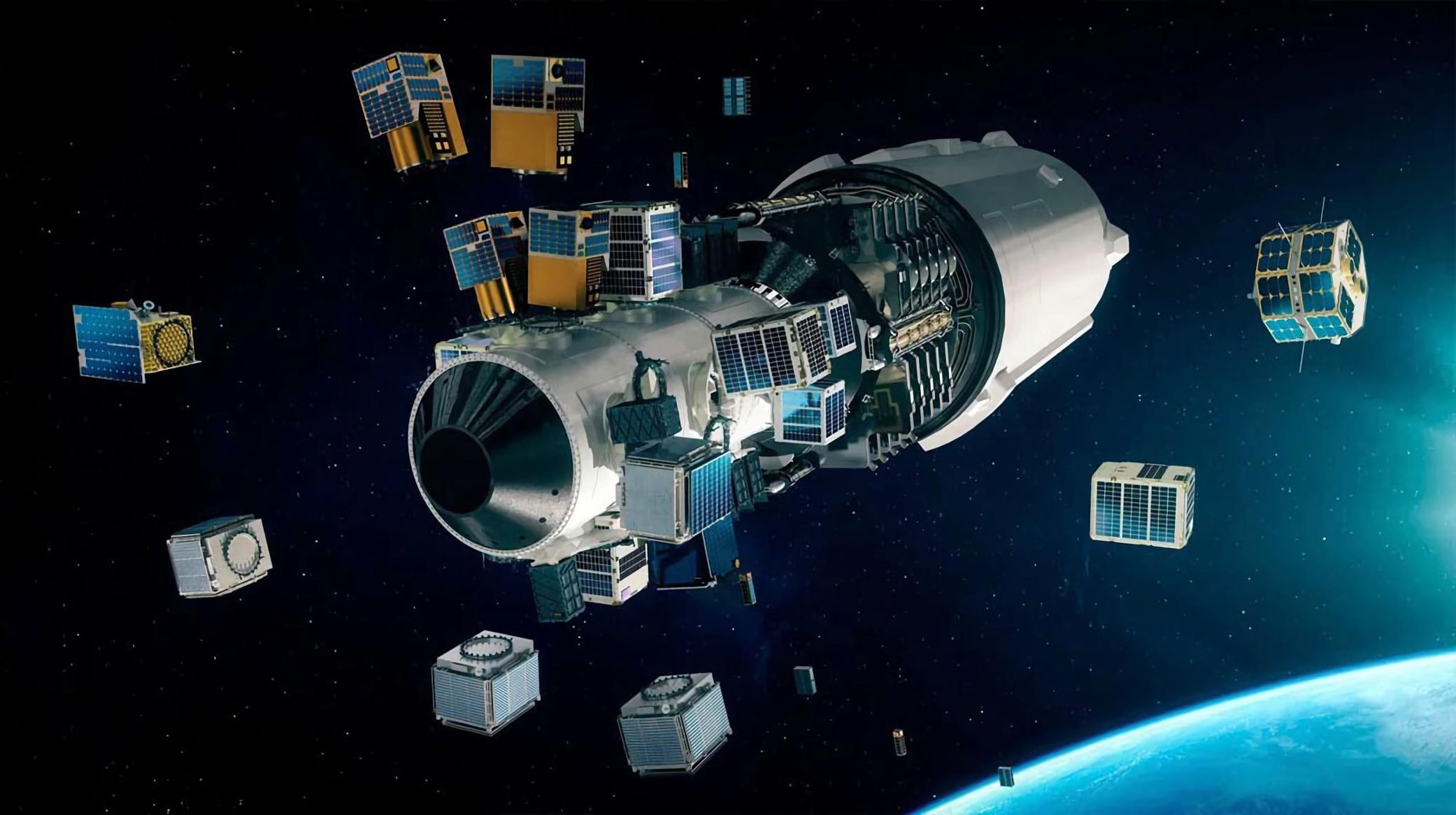 For the second time in six months, a SpaceX Falcon 9 rocket is ready to launch around 100+ small satellites into low orbit as part of a rideshare mission for dozens of companies and institutions.

Known as Transporter-2, the mission is SpaceX’s second dedicated launch under the Smallsat Rideshare Program it established in 2019. In 2020, SpaceX began its first launches under the program and delivered eight Earth observation satellites to orbit for Planet and BlackSky as co-passengers on three Starlink missions. A fourth Starlink rideshare was later completed with payloads from Capella Space and Tyvak in May 2021.

In January 2021, Falcon 9 successfully launched 143 small satellites into orbit on a mission known as Transporter-1, setting an all-time record for the number of spacecraft flown on a single rocket and emphasizing just how serious and competitive SpaceX’s Smallsat Program really is.

Six months after that milestone mission, Transporter-2 is now ready to launch. On June 22nd, a Falcon 9 rocket was loaded with hundreds of tons of liquid oxygen and rocket-grade kerosene (RP1) and flight-proven booster B1060 successfully ignited its nine Merlin 1D engines, completing a routine wet dress rehearsal (WDR) and static fire test. Transporter-2 will be B1060’s eighth spaceflight and orbital-class launch in less than a year, representing an average of one flight every ~45 days or six weeks.

Now cleared for flight, SpaceX will have since brought Falcon 9 horizontal and rolled the rocket back to its Cape Canaveral LC-40 pad’s integration hangar. Once there, Transporter-2’s payload ‘stack’ – already encapsulated in a payload fairing – will be installed on top of Falcon 9’s expendable second stage and the rocket will be rolled back out to the pad and brought vertical a second time.

It remains to be seen what exactly Transporter-2 will be carrying to orbit. Transporter-1 carried 133 customer spacecraft and 10 of SpaceX’s own Starlink satellites with a collective liftoff mass of around five metric tons (~11,000 lb). The true mass is unknown but the Falcon 9 booster supporting the mission had to land on a drone ship ~550 km (~340 mi) downrange. Transporter-2, however, will reportedly involve an increasingly rare return-to-launch-site (RTLS) landing for Falcon 9 booster B1060, implying that its payloads may be substantially lighter than its predecessor’s.

Based on a rough accounting of known Transporter-2 payloads from rideshare managers Spaceflight, Exolaunch, and others, the mission could feasibly launch with 100+ small satellites onboard. Relative to Transporter-1, the most obvious weight-saving solution would be to exclude Starlink satellites, which likely represented more than a third of missions payload mass at liftoff. Given that SpaceX also appears to be preparing for a flurry of dedicated polar Starlink launches from its West and East Coast pads that could begin as early as July, it’s fairly safe to assume that Transporter-2 will be Starlink-free.

Ultimately, Transporter-2 appears to be on track for a 2:56 pm EDT (18:56 UTC) launch on Friday, June 25th. Stay tuned for updates and webcast details.