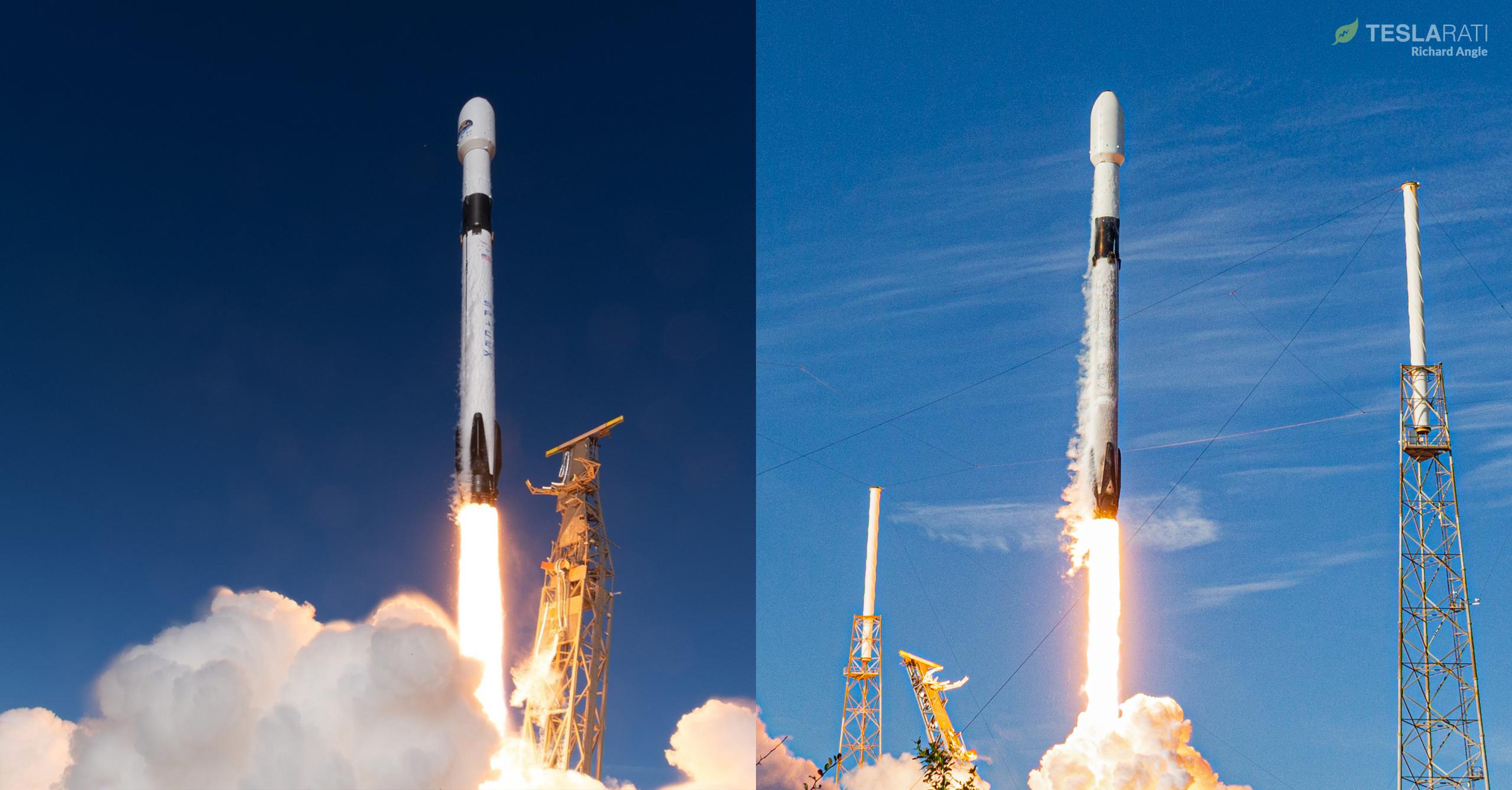 SpaceX plans to use both its East and West Coast launch facilities to launch ~1250 polar Starlink satellites as quickly as possible. (ESA + Richard Angle)

Known as Space Launch Complex 4 (SLC-4), SpaceX last used its Vandenberg Air/Space Force Base (VAFB) pad to launch a joint primarily European Earth observation satellite in November 2020 – itself the site’s first launch since June 2019. In April 2021, comments made by SpaceX President and COO Gwynne Shotwell revealed plans to return its VAFB site to active use as early as “summer” 2021 – July, in other words.

Over the next two months, a new Port of Long Beach lease for West Coast drone ship operations, FCC launch application requests, and the westbound shipment of a Falcon 9 booster strongly supported Shotwell’s claim. Most recently, drone ship Of Course I Still Love You (OCISLY) completed the first leg of its journey from Florida to California, arriving at the Panama Canal’s Atlantic locks on June 20th. That progress has all but guaranteed that SpaceX’s West Coast launch resurgence will have a drone ship to support booster recoveries – pad, rocket, and satellites permitting – well before the end of July.

Now, though, new SpaceX FCC permit applications suggest that the company intends to begin dedicated polar launches from the East Coast as early as July 26th. That means that SpaceX could theoretically complete its first two dedicated polar Starlink launches next month if things go smoothly. Given that SpaceX’s East Coast launch facilities are already active and have been running like a well-oiled machine over the last ~12 months, plans to simultaneously begin polar Starlink launches from the East and West coasts could also serve as a hedge against any delays that might crop up while reactivating SLC-4E.

Just last month, Starlink passed a major milestone with SpaceX’s 28th successful launch of v1.0 satellites, effectively completing the constellation’s first orbital ‘shell’ of ~1600 spacecraft. Technically, around 1100 of those satellites are operational and the other ~530 are still in the processing of boosting themselves to their final orbits, but that’s just a matter of time. Once all of spacecraft already in orbit complete that process, the Starlink constellation will be able to deliver uninterrupted internet to almost anybody on Earth.

Another identical semi-equatorial batch of ~1584 satellites is planned to flesh out the Starlink Phase 1 constellation and improve bandwidth density but to achieve true global coverage, another ~1250 polar Starlink satellites are necessary. In Starlink’s first ~4400-satellite phase, those polar-orbiting spacecraft are split between three ‘shells’ with slightly different orbits and inclinations to increase the breadth of their coverage as much as possible. Notably, polar Starlink satellites will offer truly uninterrupted coverage anywhere on Earth – not just land-based users outside of polar latitudes.

With laser interlinks installed, those polar satellites will also allow Starlink to break into the lucrative in-flight and maritime communications markets and serve unprecedentedly high-quality internet to people in the air and at sea. They’ll also open up Starlink to many of the four million or so people living in the Arctic Circle.

While East Coast polar Starlink launches will be less efficient and likely have to carry fewer satellites, simultaneously flying from the East and West Coast could allow SpaceX to launch the constellation’s ~1250 polar satellites in just 12-18 months while still performing regular equatorial launches at the same time.