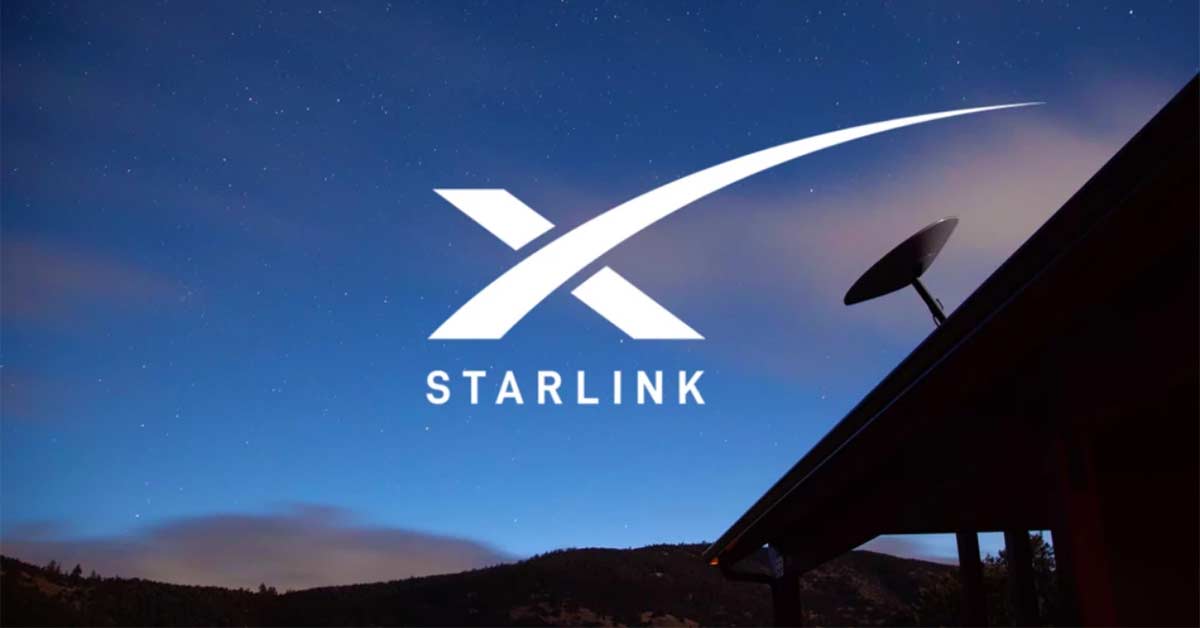 Starlink opened a donation page for customers who wish to donate a terminal and services to areas in need. In October, Elon Musk announced that a donation page would be launched.

There are four categories that donated kits and services will be applied to:

Education: Starlink will help students and teachers and give access to online services and resources for rural communities, especially those historically unserved by traditional internet service providers. Starlink noted that it has a goal of connecting over 500,000 students globally in 2023.

Telehealth. Patients in underserved areas will have remote access to healthcare and medical services.

Emergency Response. Starlink has been deployed many times as a response to disasters such as hurricanes, fires, and flooding events. Starlink said that its team is proud to support and prioritize service for emergency responders around the globe.

Humanitarian efforts. Areas impacted by conflict or crises, such as Ukraine and Tonga.

There are two ways to donate. Donors can donate to a Starlink cause, where the donation will be given to the areas of the greatest need across the four categories.

There are three levels of donations that give donors a choice of one, two, or three years of service, along with the kit. The donation prices are as follows:

There is also a frequently asked questions page that addresses topics such as why it’s enabling donations, how it selects beneficiaries and where one’s “Any Cause” donation goes for donors who want to see how their donations make an impact, an annual summary of how the donations were used will be provided.

Once a donation has been made, Starlink said that it will apply it as quickly as possible to one of the four categories or extend or continue services for communities or organizations in need that are already using the service.