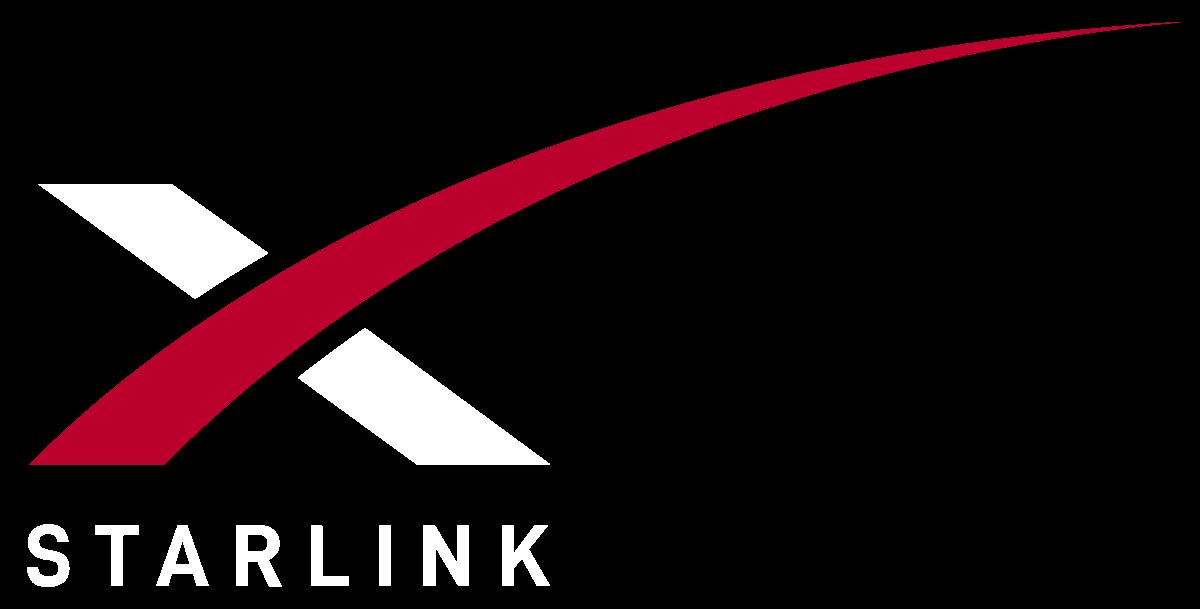 Starlink is now available in Japan, SpaceX announced Monday, adding that Japan is the first Asian country to access Starlink. In September 2021, KDDI Corporation announced that it chose Starlink to deliver its high-speed, low-latency broadband internet to its 1,200 remote mobile towers.

“As soon as 2022, KDDI will be able to offer an urban mobile connectivity experience to its rural mobile customers,” the corporation said in a statement.

“An experimental license has been issued by the MIC (Ministry of Internal Affairs and Communications) to operate the ground station for Starlink service installed at KDDI’s Yamaguchi Satellite Communication Center. Both companies have been conducting a series of technical demonstrations to evaluate its quality and performance,” it added.

Nikkei Asia noted that KDDI is Japan’s second-largest mobile provider covering over 90% of the population with 4G communication. It also has a platinum frequency band that extends over 60% of the land area.

During the Mobile World Congress in Barcelona, Elon Musk mentioned “two quite significant partnerships with major country telcos” but didn’t share the names, but KDDI is one of them, the publication added.

One Asian country that doesn’t want Starlink is China, according to a recent interview with Elon Musk in Financial Times.

“Musk says Beijing has made clear its disapproval of his recent rollout of Starlink, SpaceX’s satellite communications system, in Ukraine to help the military circumvent Russia’s cut-off of the internet. He says Beijing sought assurances that he would not sell Starlink in China,” the publication said.