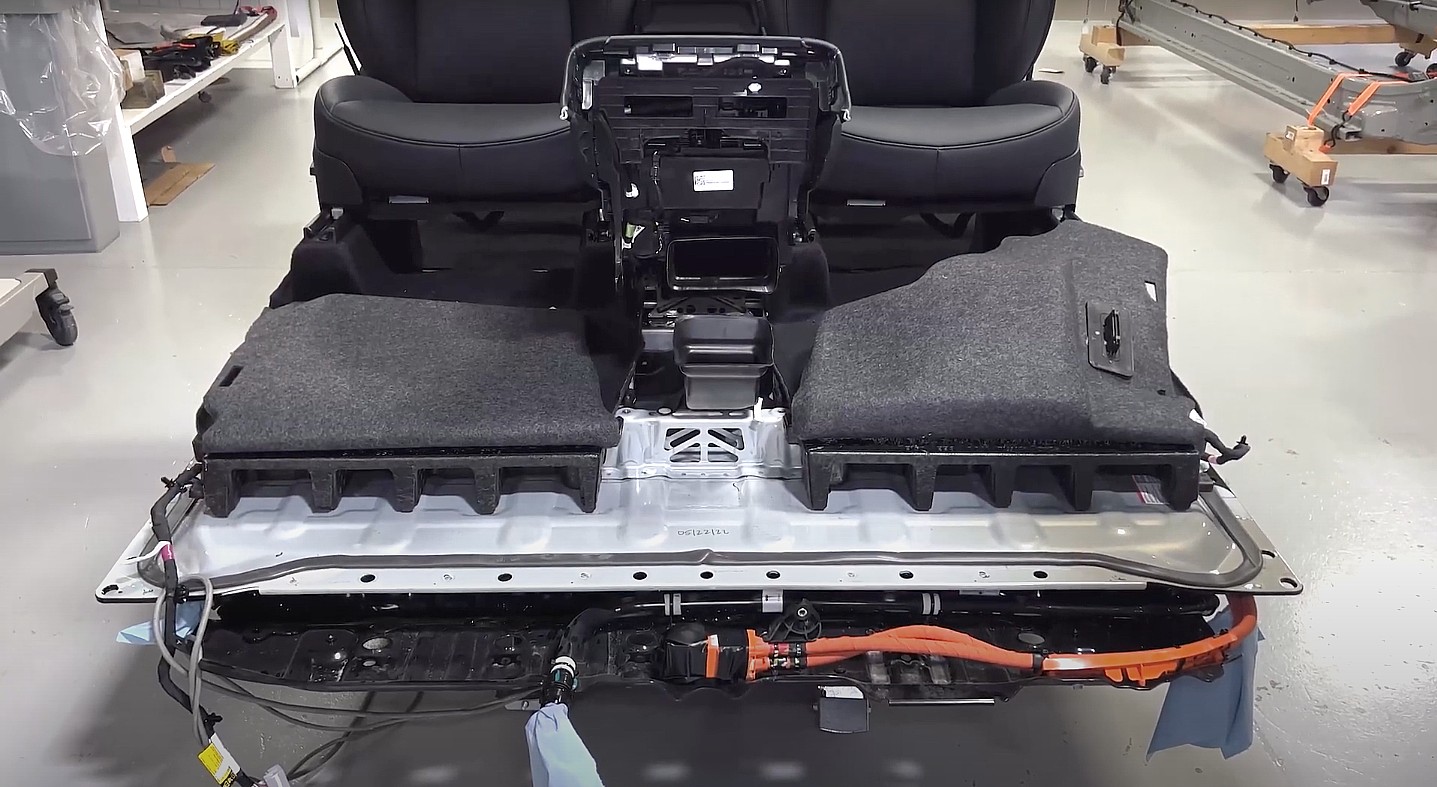 Tesla is already delivering Model Ys from Gigafactory Texas that are equipped with the company’s 4680 structural battery packs. A preliminary teardown of the innovative battery system has now been shared online, and it suggests that Tesla’s next-generation vehicles will indeed be quite remarkable.

Automotive teardown firm Munro & Associates has torn down several Teslas over the years, from an early-production Model 3 sedan to the Model S Plaid. This time around, the company was able to get its hands on a Model Y from Gigafactory Texas that just happens to be equipped with a 4680 structural battery pack.

In a recently posted video on its YouTube channel, the Munro team featured a preliminary discussion on the Texas-made Model Y’s structural battery. According to the team, the 4680 structural pack, even from the outside, is already quite innovative. The fact that the vehicle’s seats are directly installed on the battery pack itself is already quite interesting, but that’s just the start.

The 4680 structural battery’s connections to the Model Y’s front and rear megacasts are amazingly simple and straightforward, and it even includes some rails that allow workers in the assembly line to position the center console easily. But amidst this straightforward ingenuity, perhaps one thing that truly stuck out in Munro & Associates’ preliminary teardown was the fact that the battery pack was surprisingly light.

As noted by Munro’s teardown team, the Model Y’s entire 4680 structural pack — including the seats, carpets, and the entire center console — only weighs about 1,200 pounds. That’s amazingly light compared to battery packs from other electric vehicles. Munro & Associates President Cory Steuben remarked that the batteries of other EVs like the Rivian R1T are about twice as heavy as those of the 4680 Model Y, and that’s just the battery pack — no seats, carpets, or center console.

Tesla’s 4680 structural battery pack may seem like a subtle improvement to the Model Y, but it is something that could truly propel Tesla into the forefront of the automotive sector. Everything about the Texas-made Model Y that has been torn down by Munro so far suggests that the company is really making sure that its best-selling electric car is easy to make. That’s a pretty frightening thought, at least for Tesla’s and the Model Y’s competitors.

Watch the preliminary teardown of Tesla’s 4680 structural battery in the video below.