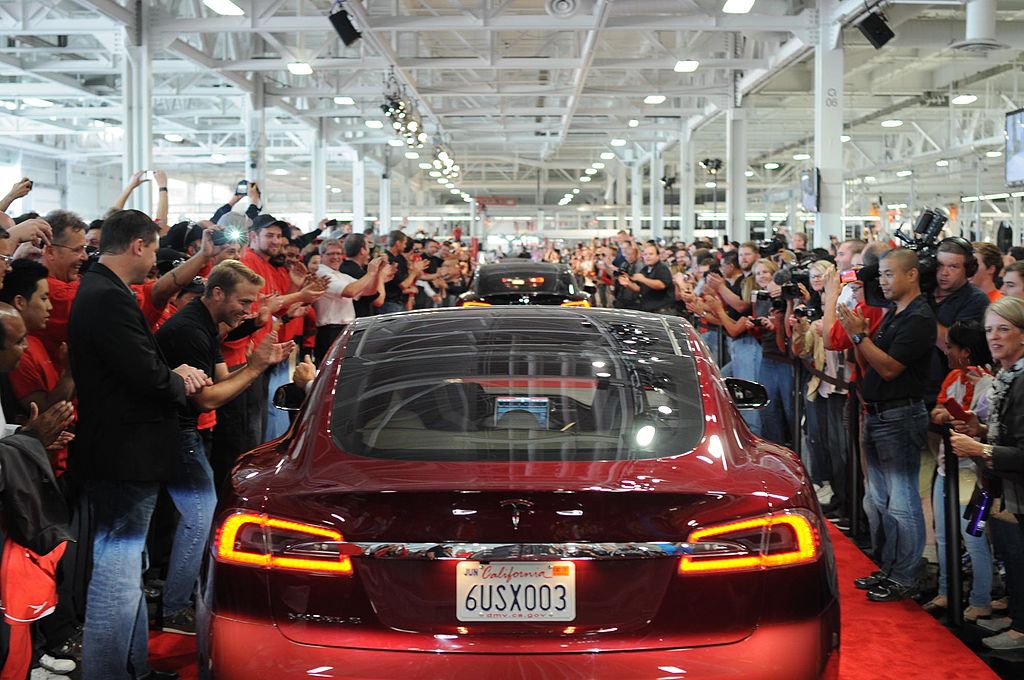 Tesla has made it to LinkedIn’s list of top companies that American professionals want to work for, placing 5th and outranking massive firms such as Apple and The Walt Disney Company. Companies who were considered in LinkedIn’s rankings were evaluated based on factors such as job seekers’ interest and engagement with the company, as well as job demand and employee retention.

Tesla comes on the heels of massive companies such as Amazon (#1), Google (#2), Facebook (#3), and Salesforce (#4), which dominate the top of LinkedIn’s list. Daniel Roth, editor-in-chief of LinkedIn, noted that Tesla’s bold style in the electric car industry seems to have become very attractive to job applicants across the country. Over the course of 2017, LinkedIn tracked 500,000 job applicants to the Elon Musk-led company.

LinkedIn noted that Tesla’s appeal to job applicants could partly be due to the milestones that the company achieved last year. In 2017, after all, Tesla was able to successfully build the world’s largest lithium-ion battery in South Australia, vastly improving the energy stability in the region by providing backup power to the power grid. The Tesla Semi, an electric truck that has the potential to disrupt the transportation and long-haul industry, was also unveiled, together with the next-generation Tesla Roadster, which is one of the fastest production cars in the world.

LinkedIn further noted that some of Tesla’s practices are also greatly appreciated by its workers. Citing a former employee, the LinkedIn report stated that engineers in Tesla are allowed to ship code “without eight layers of approval” — a practice that is rather unconventional in the auto and tech industry. LinkedIn further noted that every Tesla employee is granted stocks in the company, even if they are just entry-level staff working on a production line.

As we noted in a previous report, Tesla is rapidly growing, especially in light of the current Model 3 production ramp-up. In Gigafactory 1 alone, Tesla is aiming to hire more workers for the facility, with Elon Musk personally extending an invitation to interested applicants through his Twitter account. When Musk posted his Twitter invitation, the Tesla Careers page showed a number of job openings in the massive battery facility, including posts for Battery Module Engineers and Production Supervisors for the Model 3’s drive units.

Tesla’s momentum over the past few years appears to be strong enough to carry the company well into 2018. Just yesterday, Tesla shareholders voted to approve Elon Musk’s new Performance Award, which, if successful, will result in the company having a market cap of $650 billion — well into the levels of tech giants such as Apple and Google. Tesla is also planning on doing a coast-to-coast drive with its Autopilot 2.0 suite within the next few months.