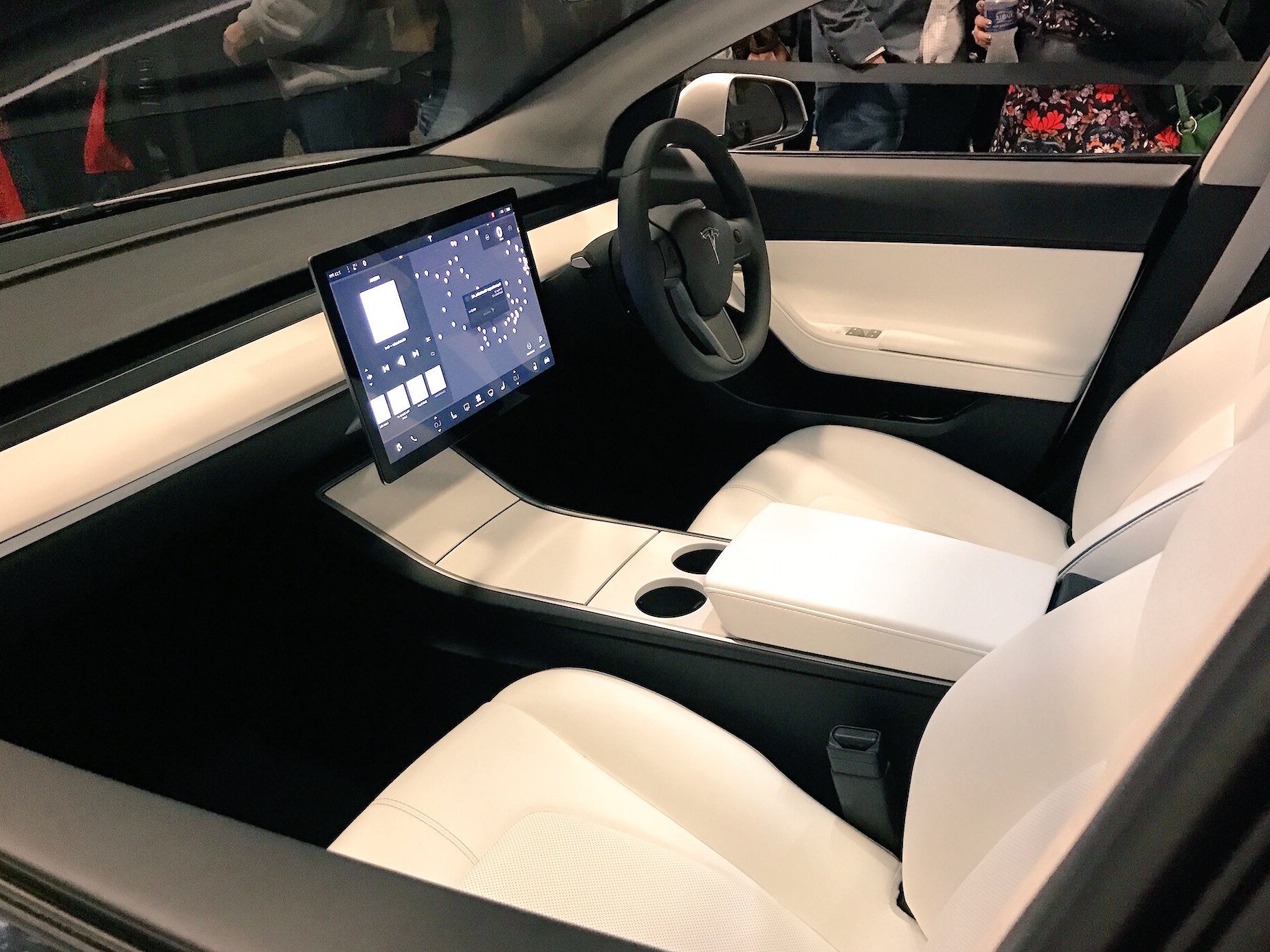 Tesla CEO Elon Musk gave a brief update on the Model 3 in right-hand-drive (RHD) configuration for the UK, stating that the variant would likely be available mid-2019.

During Musk’s early Thursday Twitter session, Tom Kiss, one of his followers, asked the CEO about Tesla’s roadmap for the mass market compact electric sedan in the UK. The electric car maker, after all, would have to modify the Model 3 to conform to the region’s right-hand-drive regulations before the vehicle could be rolled out to customers in the region.

In true Elon Musk fashion, Kiss’ questions were answered promptly, with the Tesla CEO stating that the RHD variant of the Model 3 would likely be available next year. Musk also encouraged Cook to check out CPO Model S units in the market, especially since the full-sized sedan is superior to the Model 3. The Tesla CEO, however, noted that the Model 3 is a better choice for customers who are looking for a vehicle that is smaller than the Model S.

Compared to American roads, streets in the UK, especially those in cities, are conventionally narrower, making cars like the compact Model 3 ideal. This is because many of these roads in the UK were built during a time when cars were not yet the mainstream form of transportation. Apart from this, Highways England, the government-owned company charged with maintaining, operating, and improving roads in the region, does not own the land beneath the streets in cities and residential areas. Since private parties own the land where city streets are built, road-widening projects, which would make driving cars such as the Model S easier, become very tricky affairs.

Musk’s brief Twitter spree on Thursday started with the billionaire entrepreneur lauding the Swiss police for their purchase of seven Model X to be a part of their fleet. Showing his signature wit on Twitter, Musk stated that the electric SUVs were perfect for law enforcement since “the bad guys will definitely not escape.” Elon even shared our article featuring a Model X battling a Chevy Camaro 350 IROC-Z in a tug-of-war, commenting that in such situations, it would be “better to be in the Model X.”

As we noted in a previous report, Tesla is currently ramping up the production of the Model 3, with the company racing to meet its 2,500-unit per week target by the end of Q1 2018. Despite the delays in the car’s mass rollout, however, another variant of the electric car has been spotted in the wild. Late last month, Tesla enthusiast Ryan McCaffrey managed to snap a photo of a Model 3 with a VIN indicating that it was an AWD vehicle, suggesting that it won’t be long before the dual-motor variant of the electric car would be offered to customers soon.