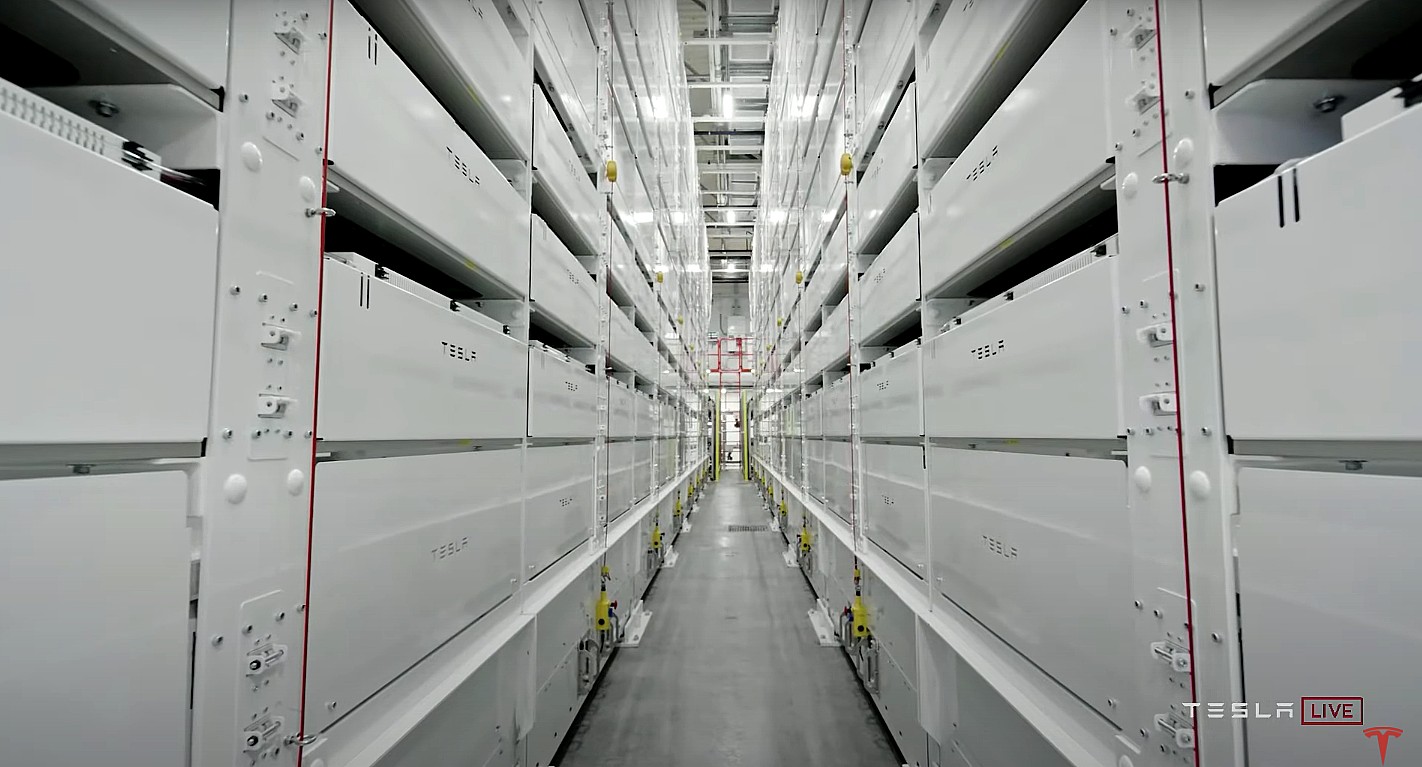 Tesla is looking to acquire a 10% stake in LG Chem to strengthen its battery supply: report

Local media reports from South Korea have stated that Tesla is looking to acquire a stake in LG Energy Solution, which will soon be separated by LG Chem. The initiative is reportedly intended to procure a stable supply of batteries for the American electric car maker and its upcoming projects.

The information was related by sources from the banking sector in South Korea. Speaking with local publication The Korea Times, the sources, who opted to remain anonymous, noted that Tesla is looking to acquire up to 10% of LG Energy Solution. Such a move should allow Tesla to secure a more stable footing in the battery sector, which should prove pivotal as the company ramps its production efforts for its vehicles and energy storage products.

Another source reportedly familiar with the matter remarked that while it is too early to determine if Tesla has a concrete plan to acquire a stake in LG Energy Solution, such an initiative could play heavily in the electric car maker’s favor. This is especially notable considering that Tesla has stated that it will be keeping its battery partners despite its efforts to produce its own cells.

LG Chem currently stands as a key supplier to electric car makers such as Tesla. In a previous statement, the company noted that its decision to spin off its battery business was initiated because it was the “right time to do so. With the continued adoption of electric cars, after all, structural profits in the electric vehicle battery sector are now being made.

Tesla currently maintains several key battery partnerships with companies like Panasonic, which produces the 2170 cells of the Model 3 and Model Y in Gigafactory Nevada. Apart from Panasonic, Tesla also has partnerships with China-based firm CATL and LG Chem. Considering the company’s strategy of diversifying its battery supply channels, it would then come as no surprise if Tesla really does acquire a significant stake in LG Chem.

“While China’s CATL is also one of the top battery suppliers to Tesla, given Tesla’s deep partnership with Panasonic, Tesla’s equity purchase of LG Energy Solution would come and it’s no surprise to see that,” one of the Times’ sources remarked.

Tesla is looking to acquire a 10% stake in LG Chem to strengthen its battery supply: report