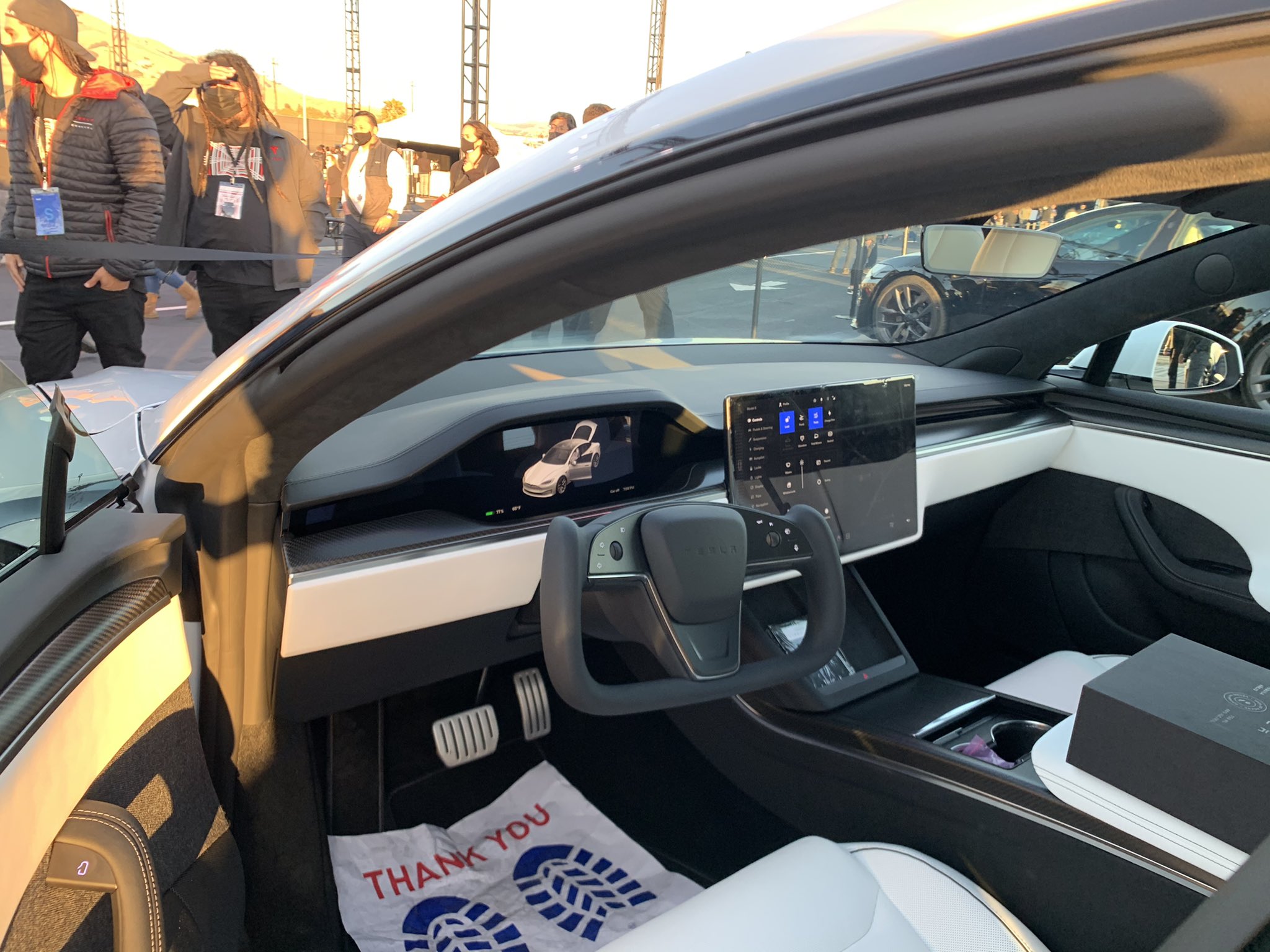 Tesla has started rolling out its Active Road Noise Reduction feature for the new Model S and Model X. The function allows the cabin to be quieter when the vehicle is driving over rough surfaces. The feature was introduced as part of software update 2021.44.5.

The following are the feature’s Release Notes: “Your vehicle now has the ability to actively reduce low-frequency road noise while driving on rough surfaces. To accomplish this, the system uses the seat microphones to measure the noise in the cabin, then generates anti-noise through the speakers to create quiet zones around the occupants. To access, tap Audio Settings > Options > Active Road Noise Reduction.”

It should be noted that Active Road Noise Reduction would only be made available for Tesla’s flagship vehicles — the Model S sedan and the Model X SUV. This is because the feature is hardware-related, with Tesla installing Active Noise Canceling Microphones in the vehicles’ front seats as part of the Model S and Model X’s interior refresh. Such components are currently not installed in the Model 3 sedan and Model Y crossover.

That being said, initial videos from new Model S drivers that have been shared on YouTube suggest that Tesla’s Active Road Noise Reduction is still quite subtle right now. Tesla Model S Long Range driver Michael Hopwood, for example, tested the feature while driving on a rough chip seal road. During his drive, the Model S owner noted that he felt like the cabin was better with Active Road Noise Reduction enabled, though its effects seemed very understated.

Considering that this is only the initial release of Tesla’s Active Road Noise Reduction feature, it is all but certain that the function will get significantly better in the near future. Tesla is known to refine its vehicles’ features over time through over-the-air software updates, after all. Together with the noise-canceling microphones that have been installed in the new Model S and Model X’s interior, Tesla’s software improvements could make the flagship EVs’ cabins into some of the best in the industry.