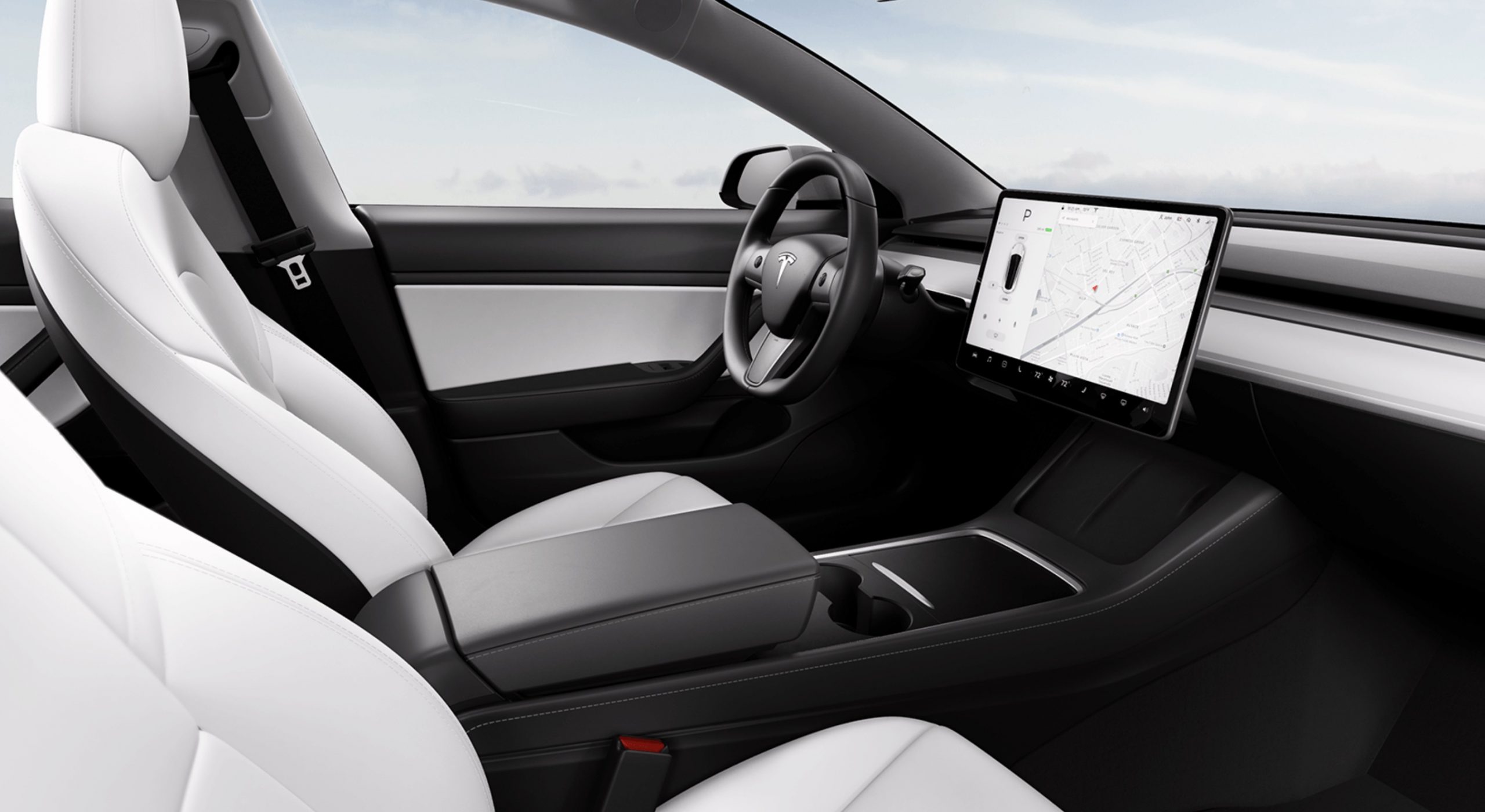 The Tesla Model 3’s sound system has earned high praise from reviewers over the years due to its quality, with some even noting that it is one of the best in the market. Part of this is due to Tesla reportedly hiring ex-Bang & Olufsen engineers to source the best speakers and amplifiers available on the market, and another is due to its use of the Audio Weaver platform, which provides a comprehensive audio development framework.

Thanks to the two audio firms’ new collaboration, carmakers like Tesla that utilize Audio Weaver could introduce Bose’s QuietComfort RNC to their vehicles. Bose’s QuietComfort (RNC) is a pretty clever solution that uses a combination of accelerometers, signal-processing software, microphones, and the vehicle’s audio system itself to electronically control targeted noise. These include sounds that are generated when a car drives over rough roads, grooved concrete, and uneven pavement.

When Bose introduced its QuietComfort Road Noise Control (RNC) solution last year, the audio company highlighted that amidst the rise of vehicles like electric cars, minimizing unwanted sound in the cabin will be a key priority for automakers. This is especially true considering that electric cars, whose adoption is accelerating, feature no engine noise. And because there is no engine noise, sounds from the road itself are more noticeable. Bose’s QuietComfort RNC tech aims to subdue noise from outside the car’s cabin.

Teslas are extremely quiet vehicles thanks to their electric motors, but on high speeds, owners and reviewers alike have noted that the road noise inside the cabin could be quite audible. This is especially true for the Model 3, Tesla’s most affordable car today. The Model 3 is a quiet vehicle on its own right, but its spring suspension means that road noise becomes notable, if not significant at times.

Tesla has employed a number of optimizations to the Model 3 over the years to improve sound isolation in its cabin. Among the most recent of these are the double-paned windows in the 2021 Model 3, which are currently shipping from the Fremont Factory today. This is impressive in its own right, but with Audio Weaver now supporting Bose’s QuietComfort RNC, Tesla may be able to improve its vehicles’ cabin noise even further.