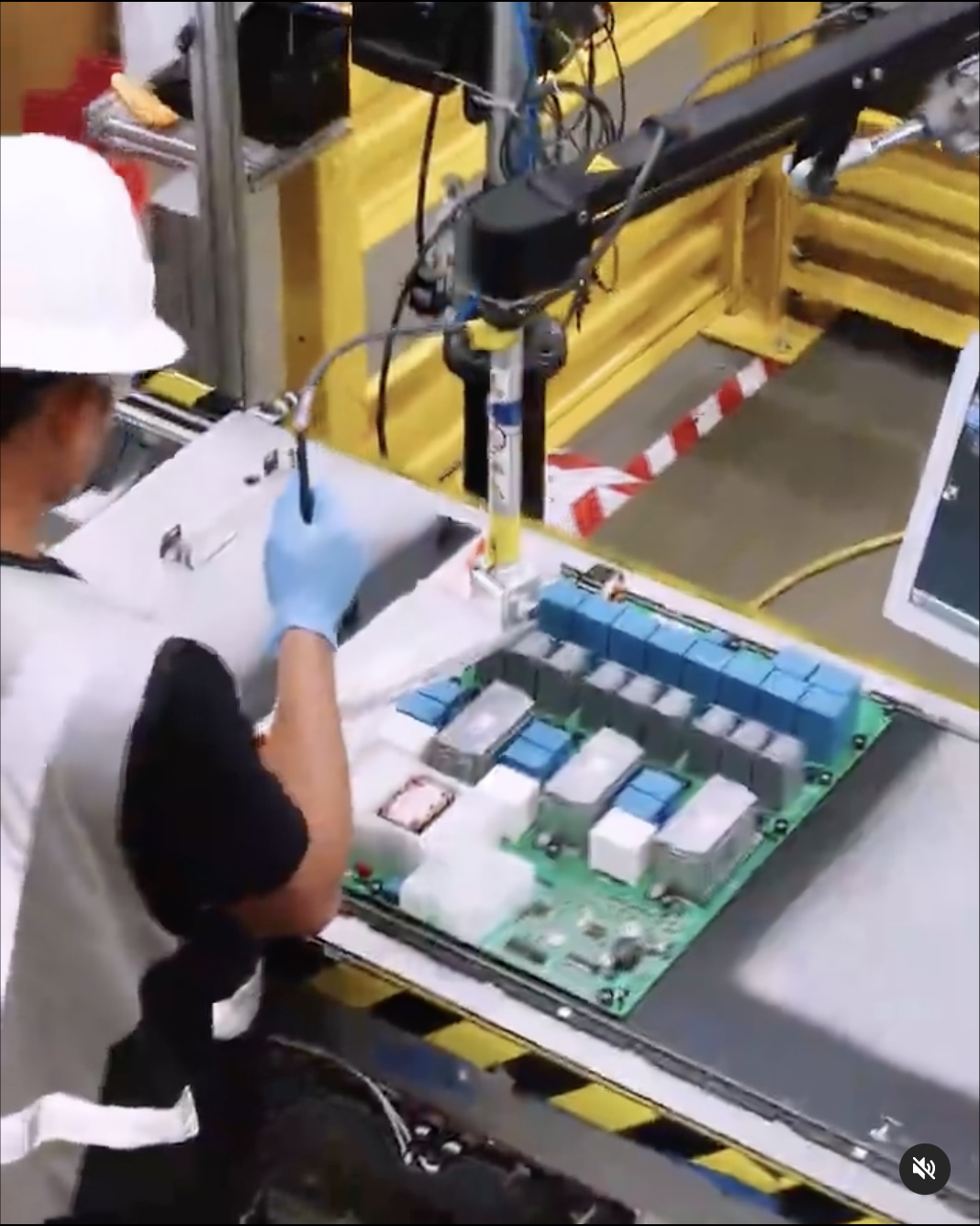 Tesla has a new Megapack production facility in Lathrop, California, and via a post shared on Instagram, the company shared some impressive statistics.

In the post shared on Instagram, Tesla shows off the production of the Megapack already occurring at the facility. The new manufacturing area is located just outside of San Francisco, California. When the facility was first announced, many were hopeful that the new production line would help the company meet the dramatically increasing demand for Tesla energy products.

In the post shared on Instagram, Tesla states the new facility can produce over 10,000 Tesla Megapacks a year. The new Lathrop facility is likely a dramatic increase in production rate, considering Giga-Nevada, which produces numerous Tesla products, was previously the only production location for the Megapack.

Expanding production for the Megapack will also help address ever-growing demand. According to Tesla’s Q3 earnings call, “energy deployments,” or deployments of their energy storage products, increased by 62% year over year, totaling 2,100MWh in Q3 alone. And this follows an upward trend in demand from quarter to quarter. While no specific sales metrics are available for the Megapack, it is expected to be a significant seller along with the Powerwall and Powerpack.

The enormous Tesla Megapack battery allows local municipalities and utility companies to store excess energy created during the day, often from renewables such as wind and solar, and then use that energy to supplement the generators when their production decreases. This simple process has allowed for some remarkable achievements, including the State of Hawaii finally being able to ditch coal power earlier this year.

The question remains: How will this new production stream affect the cost to Tesla, price to the consumer, and market demand overall? With increased production, the company is likely able to reduce costs; however, will this be reflected in a decrease in price for customers? And if so, will Tesla be able to increase sales dramatically? Answers remain unclear.

What is more apparent is that Tesla is far from alone in the energy storage business. There are now, perhaps more than ever, countless companies looking to sell energy storage products. This new production facility will define Tesla’s success or failure against these competitors.