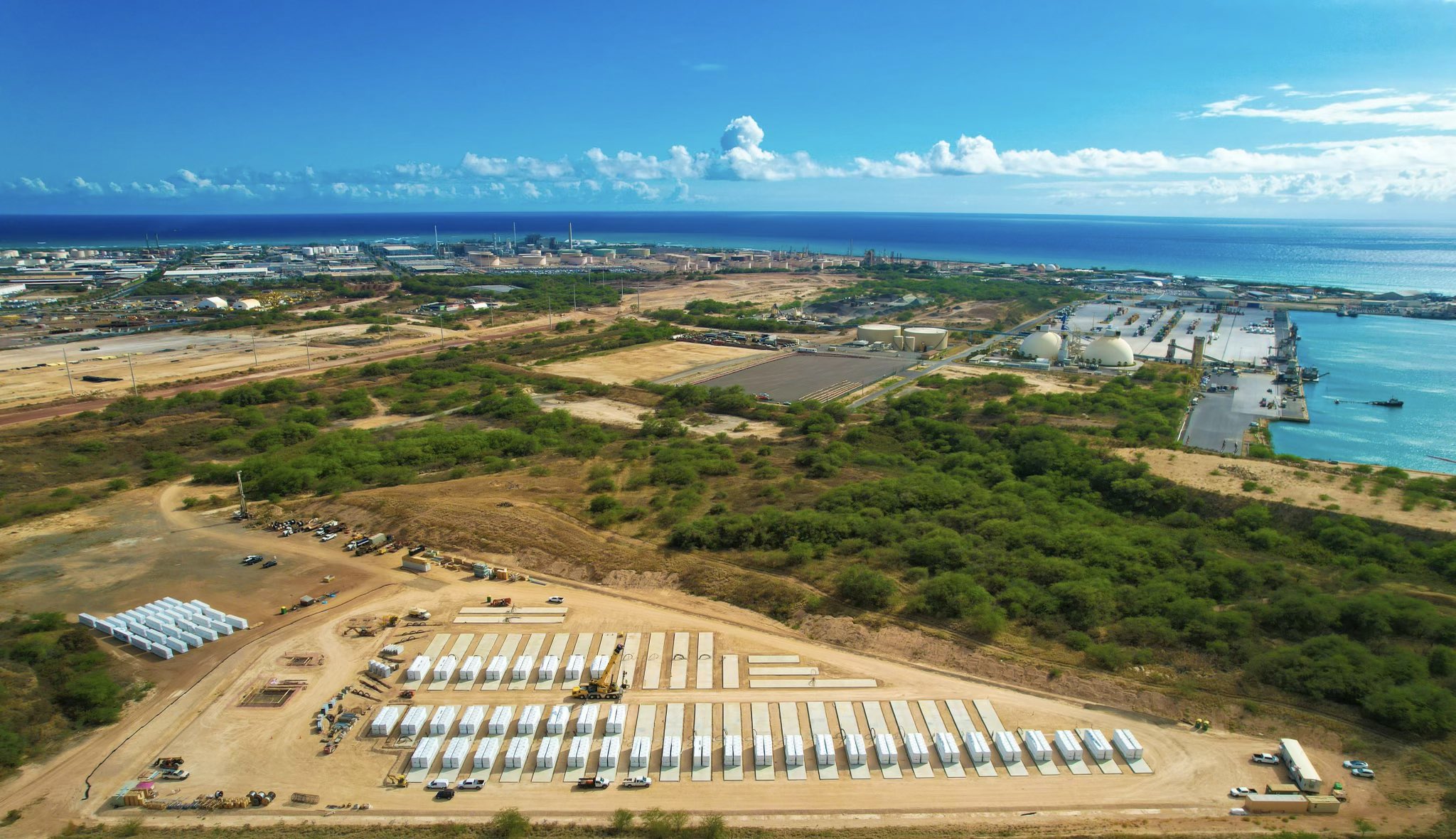 Hawaii has been able to cease coal power generation after installing a Tesla Megapack on Oahu Island.

The state of Hawaii has, up until recently, relied on renewable energy generation to replace its aging fossil fuel power plants. But now the Hawaiian energy utility, Hawaiian Electric, and Elon Musk have announced that a Tesla Megapack energy storage system has been constructed to allow the island state to halt coal power generation ultimately.

Hawaii is the ideal location for renewable power generation. The same year-long sunshine and breeze that bring tourists to the islands are also perfect for solar and wind power generation. Furthermore, with no fossil fuels located on the island, fossil fuels must be shipped in from thousands of miles away, adding cost to an already expensive place to live. But now, with 565MWh of Tesla Megapack energy storage, the state will be able to ultimately end coal power generation and continue to lean off of other fossil fuels as well.

Elon Musk announced the completion of the Tesla Megapack and the final coal shipment to the island just last week. Similarly, Hawaiian Energy was excited to announce the project’s completion and quantify the benefits of Hawaii’s new energy independence.

Foremost in Hawaiian Energy’s press release was an acknowledgment of the rapid price increase that the utility company incurred with the start of the Russian invasion, eventually raising energy costs generally in Hawaii. “This is a critical turning point in the long-term transition of Hawaii’s energy landscape. Unfortunately, the timing has converged with global events that are currently increasing the cost of electricity,” said Shelee Kimura, president and CEO of Hawaiian Electric.

Looking to the future, Hawaiian Electric estimates a 7% increase in energy costs in the short term; however, with the completion of nine renewable energy projects through 2024, energy costs are expected to decrease. Hawaiian Electric stated that energy coming from just one of the new solar/energy storage projects would only cost 9 cents per kW, staggeringly lower than the state average of 32 cents per kW.

The State Government of Hawaii has also encouraged citizens to limit their power use to continue to lower energy costs and reduce their emissions.

Overall, Tesla Megapack projects continue to aid renewable energy sources in providing power more consistently to more people. Hopefully, Hawaii can be a leader, showing both the benefits of renewables and the simplicity of their implementation.