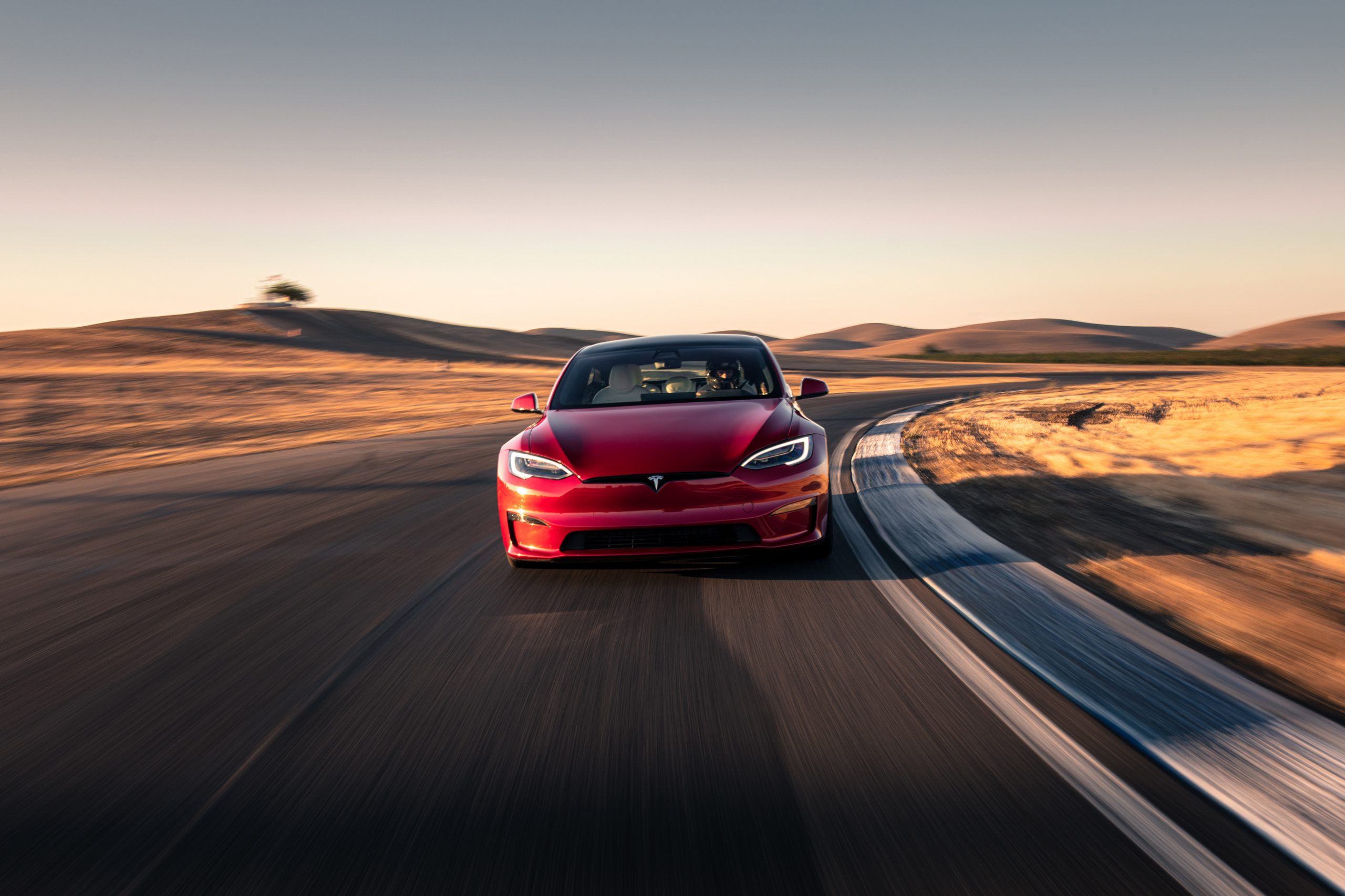 Just one day before Tesla (NASDAQ: TSLA) is set to report its earnings for the third quarter of 2021, Bank of America Securities analysts are bumping their price target to $900.

Tesla will attempt to push its streak of consecutive profitable quarters to nine tomorrow, last reporting a loss in profits in Q2 2019. It seems more likely than not that Tesla will report another profitable quarter based on another increase in deliveries and production for the third quarter. After indicating that it delivered 241,300 cars in Q3, Tesla beat consensus estimates handily, which had the automaker pegged at around 223,000 deliveries for the three-month span.

Without a doubt, Tesla is one of the most consistent companies globally in terms of growth. Of course, a young, up-and-coming automaker like Tesla should only have its sights set on continuing growth quarter after quarter, increasing its profits and diminishing its liabilities while also expanding on its product line. Tesla has undoubtedly completed these tasks exceptionally well over the past several years by increasing delivery and production numbers every quarter, continuing a streak of profitability that gives investors peace of mind regarding its balance sheet and bringing new vehicles and sustainable energy products to its lineup, increasing the number of customers it can tend to.

Tesla has been nearing its all-time high this week on Wall Street. Yesterday, TSLA stock rallied for another gain after closing at $870.11. Hovering at the $870 price at the time of writing, Tesla is just $30 away from breaking through and setting a new record f0r the stock, which has rallied 21% in the last six months.