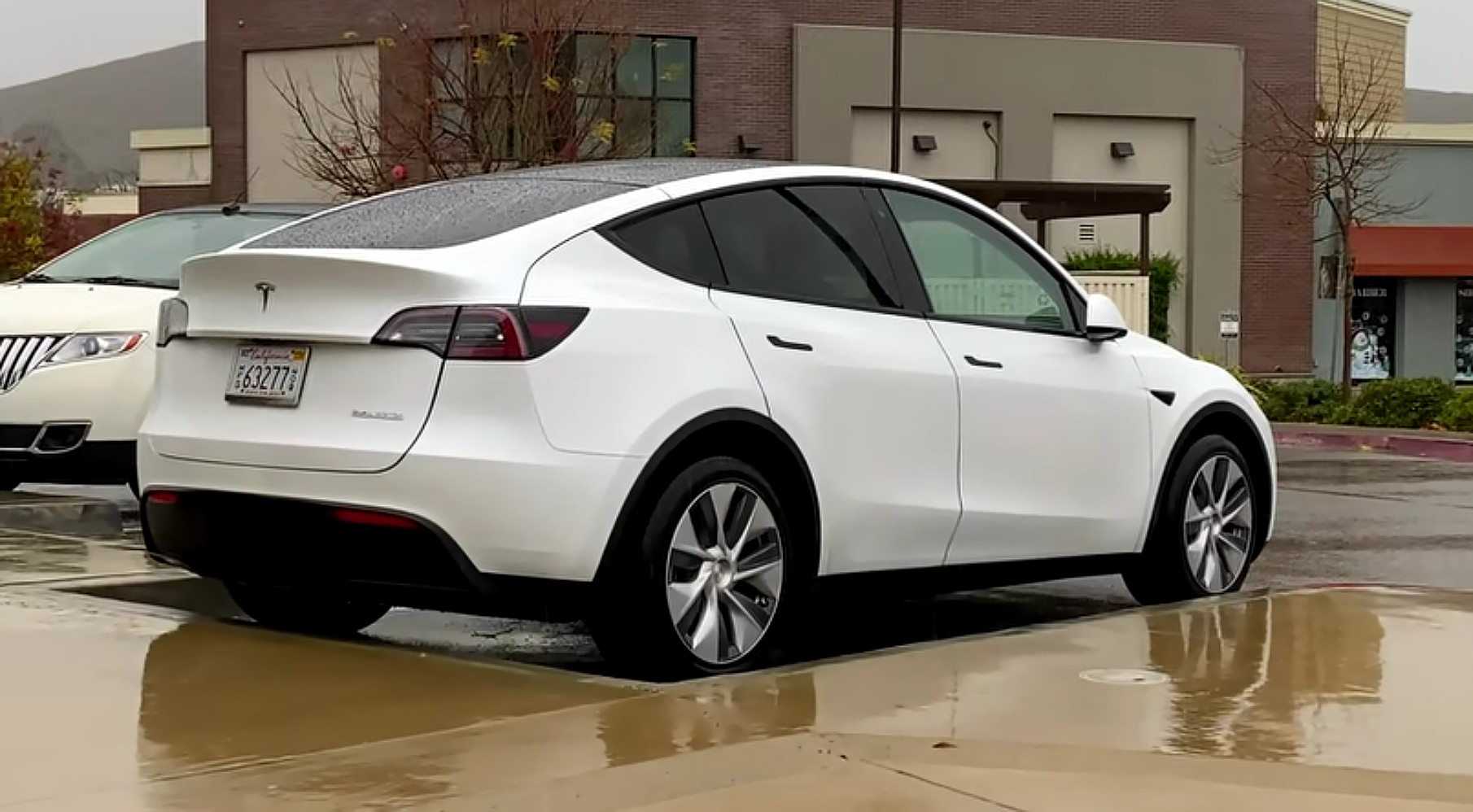 Tesla’s lead in electric car batteries and energy efficiency was recently acknowledged fully by Consumer Reports, a publication that has extensively tested the company’s vehicles and features over the years. CR’s recognition was partly encouraged by the range of the Model Y, which was improved by Tesla as the crossover neared its release.

The Tesla Model Y Performance was initially announced with a range of 280 miles per charge. This is not bad at all, considering that fellow premium crossovers such as the Jaguar I-PACE and even larger vehicles like the Audi e-tron were in the low to mid-200s when it comes to their EPA rated range. Yet, in a recent announcement, Tesla revealed that the Model Y Performance would actually have a range of 315 miles per charge.

This, according to Consumer Reports, shows the company’s dedication to fighting and completely eliminating range anxiety among its consumers. It also highlights Tesla’s extensive experience in EV-making, particularly with regards to their vehicles’ batteries and energy efficiency. Both of these points are perfectly represented by the Model Y.

Tesla CEO Elon Musk noted during the company’s Q4 2019 earnings call that the range upgrade to the Model Y will give the vehicle 4.1 miles/kWh, making the upcoming all-electric crossover one of the most efficient SUVs on the market. Jake Fisher, senior director of automotive testing at Consumer Reports, noted that it is these factors that make Tesla the undisputed leader when it comes to efficiency in the EV market.

“They are absolutely the leader. Through the years, they’ve made multiple changes to their motors and batteries and other things under the skin of their vehicles. This is a continual thing that they do,” Fisher said.

Consumer Reports explained that Tesla’s efficiency is not just rooted in its industry-leading batteries. For Teslas, efficiency is maximized through several means, including aerodynamics, weight reduction, and its equipment. The publication observed that Tesla is even using a different type of chip to optimize the transfer of energy within its cars’ electrical systems. This adds up to lower energy consumption, freeing up more of its vehicles’ batteries for actual driving tasks.

Sam Abuelsamid, an automotive technology analyst with Navigant, acknowledged that it is this attention to detail that makes the difference between Tesla’s electric cars and their rivals in the market. This is also what allows Tesla to draw out far more miles from a battery pack that’s almost identical in size compared to its competitors, all of which have vehicles that boast far less range per charge.

“They’re able to get more miles out of each kilowatt-hour. They have shown the way for EVs. They’ve demonstrated that if you do this right, there are people who will want to buy it,” he said.

In a way, it is a bit ironic to see Consumer Reports fully acknowledge Tesla’s battery and efficiency lead now, considering that the firm had been testing the electric car maker’s vehicles for years. Perhaps it’s simply because, after all these years, the well-publicized “Tesla Killers” have arrived. But so far, it appears that nothing is up to the task.