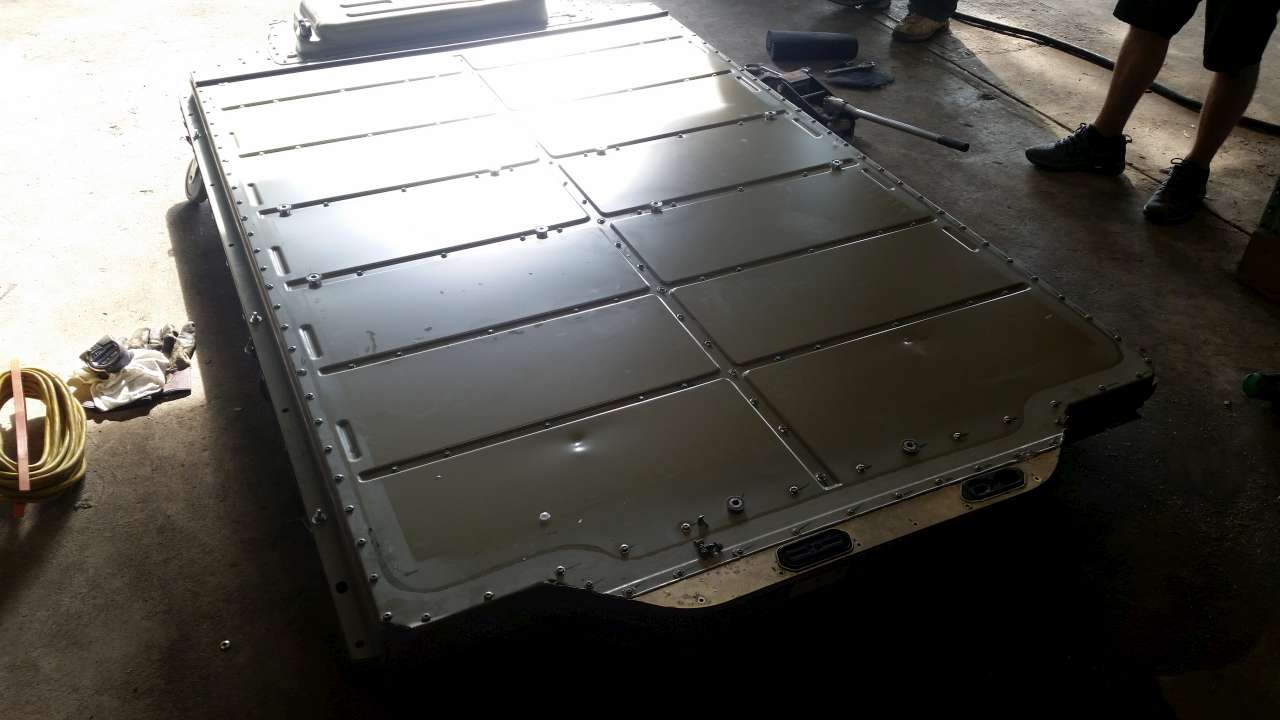 Tesla has solidified itself as an industry leader when it comes to electric vehicles and their range. However, an EV’s range could always be improved, and the company has taken great efforts to make this possible. One of these was outlined by Tesla’s battery researchers, who recently published the results of a test that cycles lithium metal on graphite to form hybrid lithium-ion/lithium metal cells. This particular innovation could open the door to an all-electric range extender.

Other automakers have used range extenders in the past, but they’ve been comprised of small petrol-powered engines that are used as a generator to recharge the vehicle’s battery pack when it is low on range. The process of cycling lithium metal on graphite, on the other hand, could lead to a 20% higher energy density than the traditional lithium-ion cells that power the Tesla’s vehicles.

Tesla’s battery research team, led by Jeff Dahn of Dalhousie University, has found a way to create a range extender of sorts without having to keep a small gas engine in the vehicle. Tesla detailed its findings in a research paper that was published to ScienceDirect on April 30. Titled “Cycling Lithium Metal on Graphite to Form Hybrid Lithium-Ion/Lithium Metal Cells,” Dahn and his researchers outlined the testing process.

The findings proved a possible 20% increase in range when using the range extender, which is comprised of “hybrid cells” that use Lithium-Ion and Lithium Metal. The cells also used an optimized electrolyte, and pressure enabled reversible plating on graphite.

“A hybrid anode cell design is proposed involving lithium metal plating on top of graphite that provides a 20% increase in energy density over conventional lithium-ion cells. Pouch cells with hybrid graphite-lithium metal anodes cycled with conventional electrolytes fell below 80% capacity in under 15 cycles. However, with a dual-salt electrolyte and applied mechanical pressure optimized for lithium metal cycling, hybrid cells achieved over 150 full (100% utilization) cycles before falling below 80% capacity with a CE of 99.6% for lithium metal plating on graphite.

“We also found that intermittent high energy (100% utilization) cycles utilizing lithium metal can be dispersed among hundreds of conventional lithium-ion cycles where only the graphite is utilized. Operating the cell with this intermittent protocol shows minimal impact to the underlying graphite capacity. Therefore, these hybrid cells can operate well in “lithium-ion mode” with periodic high energy full cycles accessing the lithium metal capacity.”

Tesla’s new findings show that increased energy density is made possible with the hybrid concept. When combining lithium-ion cells with lithium metal, energy density improves as the graphite anode utilized in traditional lithium-ion cells is not capable of handling the increased energy. The utilization of a dual-salt electrolyte also increases density and decreases battery cell degradation.

Tesla’s battery researchers described the advantages of the hybrid lithium-ion/lithium metal cells in the discussion below.

“This would result in a range of 300 km. In a study of driving behavior for EVs, Smart et al.34 showed that only 1% of daily trips are longer than 325 km on average. Therefore, operating hybrid cells most of the time in lithium-ion mode enabling a range of 300 km, while periodically using the lithium metal portion for long > 400 km trips, as mimicked by this testing protocol, should be viable for most drivers.”

It should be noted that the Tesla battery researchers’ study is only in their initial stages. Thus, it may take some time before the technology gets rolled out to Tesla’s fleet. The wait would likely be worth it though, as the hybrid cells could open the door to all-electric vehicles with range extender features. This would be incredibly useful for electric vehicle owners who take long road trips with family, and it could also be a notable step towards EVs gaining range parity with their petrol-powered counterparts.