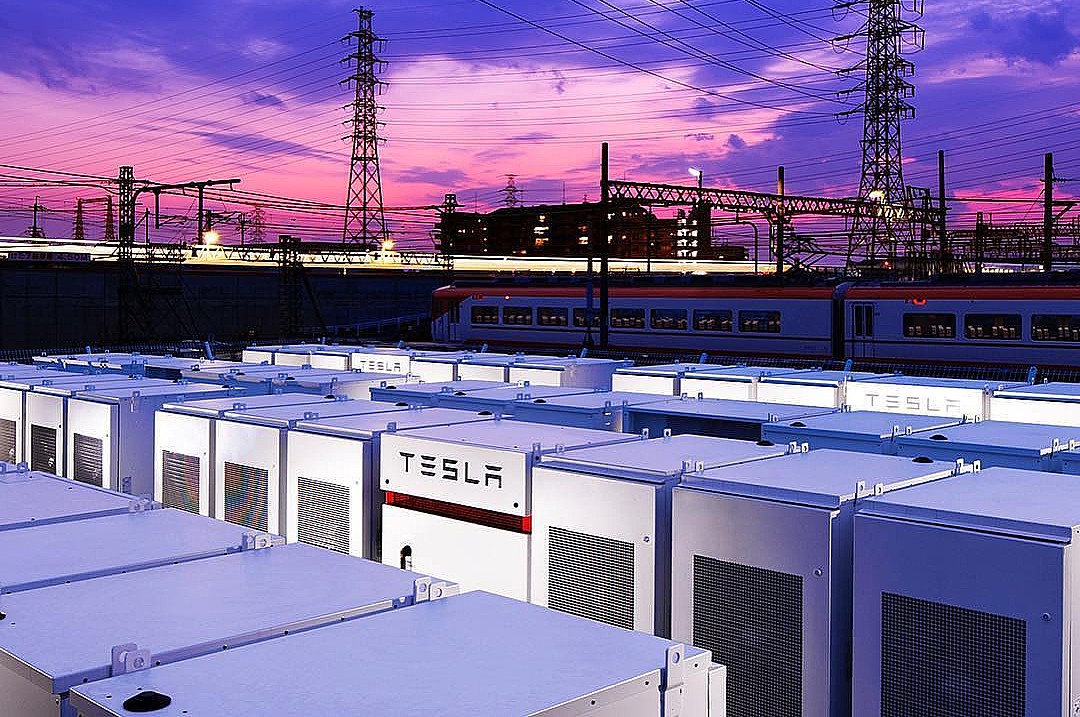 Nofar Energy announced its agreement with Tesla recently, stating that it has already made a 5% down payment for the US company’s battery storage systems. According to Globes, Nofar ordered batteries with a capacity to store up to 100 MWh.

It seems the battery storage systems will be handed over to Nofar in stages between late 2021 to March 2023. The global renewable energy company estimated that Tesla’s batteries would enable the construction of solar systems with a capacity of about 150 MW.

Nofar has another project under construction in Israel, named Nir Yizhak. Project Nir Yizhak is expected to generate about 1.1 MW, and its battery storage system should be able to store up to 3.22MWh. It is unclear whether Tesla’s Powerpacks or Megapacks will be used in the Nir Yizhak project.