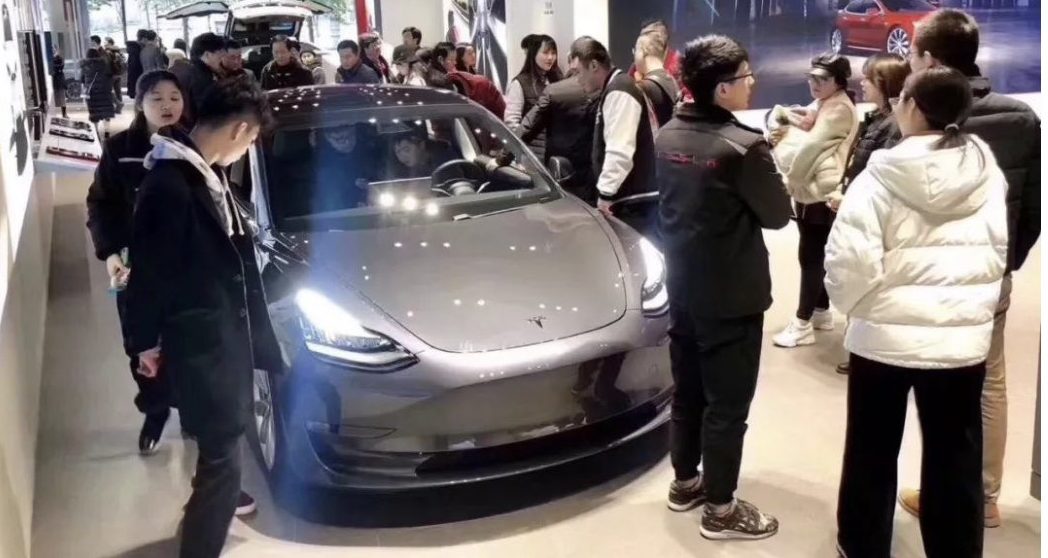 Tesla is reportedly looking into China-based Contemporary Amperex Technology Co Ltd (CATL) as a potential battery partner for Gigafactory 3, which is expected to start producing electric cars by the end of the year. CATL is among China’s most prominent battery suppliers, and it is on track to become the nation’s biggest manufacturer of lithium-ion batteries.

Bloomberg notes that the update was provided by people familiar with the discussions, who asked to remain anonymous due to the talks still being private. According to the publication’s sources, the two companies are discussing the possibility of a partnership for Gigafactory 3, but there is no guarantee yet that an agreement will be met.

Tesla has been showing signs that it is in the process of looking for battery suppliers for the upcoming facility, which is expected to produce both the Model 3 and Model Y for the local Chinese market. The company did mention a “fully qualified” vendor in its latest annual report, though Tesla also highlighted that it is working on adding more. This “qualified vendor” appears to be referenced by the recent report’s sources, who note that CATL is already discussing the required specifications of the battery cells with Tesla.

This is not the first time that rumors emerged about Tesla’s potential battery partner for Gigafactory 3. Last January, reports emerged pointing to Tesla allegedly signing a preliminary agreement with China’s Tianjin Lishen for the Shanghai-based factory’s batteries. The rumor was short-lived, with Tesla stating that no preliminary arrangements have been reached. It remains to be seen if the electric car maker will respond similarly to the recent CATL reports.

Having a formidable battery partner is a necessity for Tesla’s expansion plans in China. For the company to saturate the country’s electric car market, it should be able to manufacture affordable, high-volume vehicles that leave no compromises in terms of quality. For this to happen, Tesla must be able to make premium battery packs at scale. This is something that the company’s Chinese battery partner must keep in mind, as Panasonic, Tesla’s partner that supplies the cells for the Model S, 3, and X, admitted last year that some of the slowdowns in Gigafactory 1’s production could be blamed on its inability to meet the electric car maker’s demand. “The bottleneck for Model 3 production has been our batteries,” Panasonic’s automotive business head Yoshio Ito said.

Tesla’s Gigafactory 3 is showing a notable amount of progress over the past months, with recent statements from a Shanghai official estimating that the facility will be completed by May. Just as initially scheduled, tooling of the factory is expected to commence immediately after, allowing Tesla to produce its first locally-made Model 3 by the end of 2019.