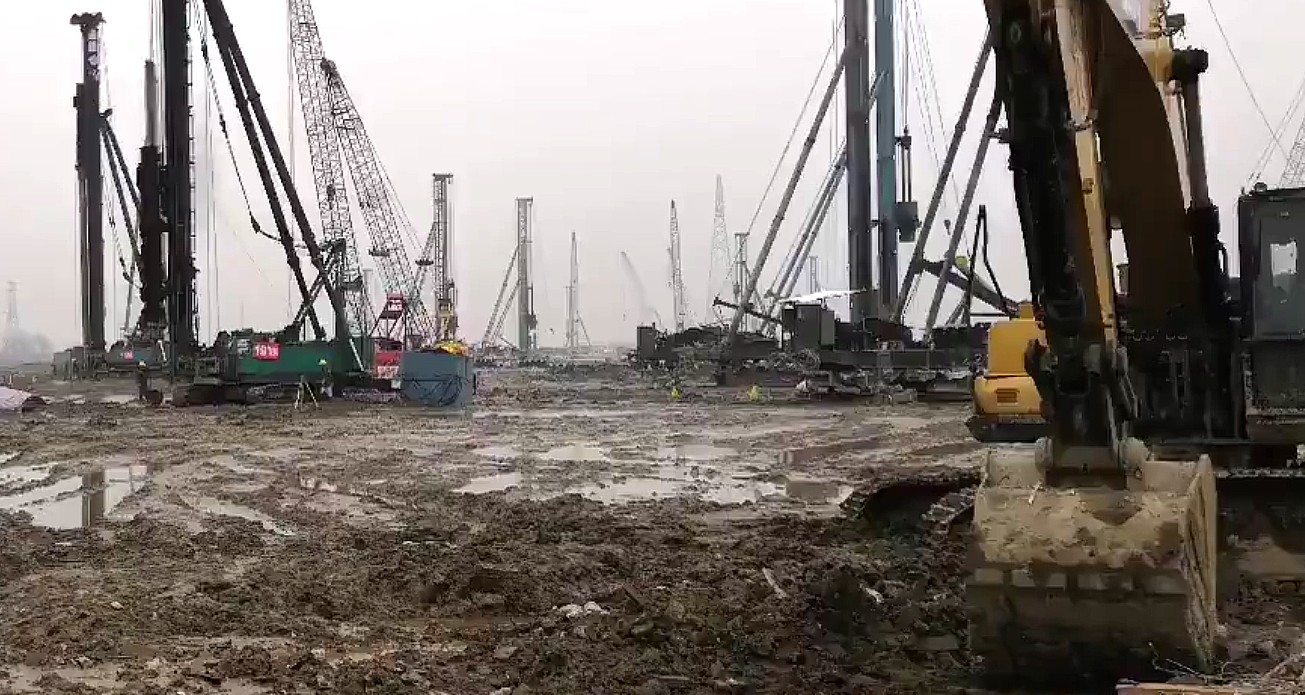 Tesla recently gained a formidable ally that will help the company meet its ambitious timelines for Gigafactory 3’s construction, with the state-owned Shanghai Construction Group (SCG) announcing that it will be fully cooperating with Tesla to ensure that the upcoming car factory gets built as quickly as possible.

Speaking to local news media, Xu Jiandong, a vice-president at SCG, stated that the government-owned firm will be building the first phase of Gigafactory 3. The update was a follow-up to reports back in December, which indicated that the SCG was one of the construction companies bidding on the high-profile project. News of Xu’s confirmation came from the Shanghai Observer, which is operated by the Jiefang Daily newspaper, which is, in turn, run by China’s ruling Communist Party’s Shanghai committee.

The involvement of a government-owned construction firm in Gigafactory 3’s buildout is all but an assurance that China’s workforce will be able to meet the ambitious timelines set by Tesla CEO Elon Musk, who estimated that the facility could be finished this summer and that initial production of the Model 3 can begin by the end of the year. With the Shanghai Construction Group officially in the picture, Elon Musk’s arguably optimistic estimates will most likely be more than feasible.

Chen Mingbo, deputy to the National People’s Congress, even noted recently that Gigafactory 3’s vehicle assembly shop could be completed as early as this coming May. The official also estimated that electric car assembly lines for the facility are on track to be fully set up by the end of 2019. “I can tell you that Tesla GF3 construction has been going smoothly. It is expected that assembly shop will be completed in May this year, & some production lines will be officially put into operation at the end of 2019,” he said.

Recent drone flyovers and footage taken of the Gigafatory 3 site reveal that China’s workforce has been fully mobilized for the buildout of the upcoming facility. Numerous heavy equipment and large numbers of workers have also been deployed on the site, pointing to a flurry of continuous activity as the construction of Gigacatory 3 moves forward.