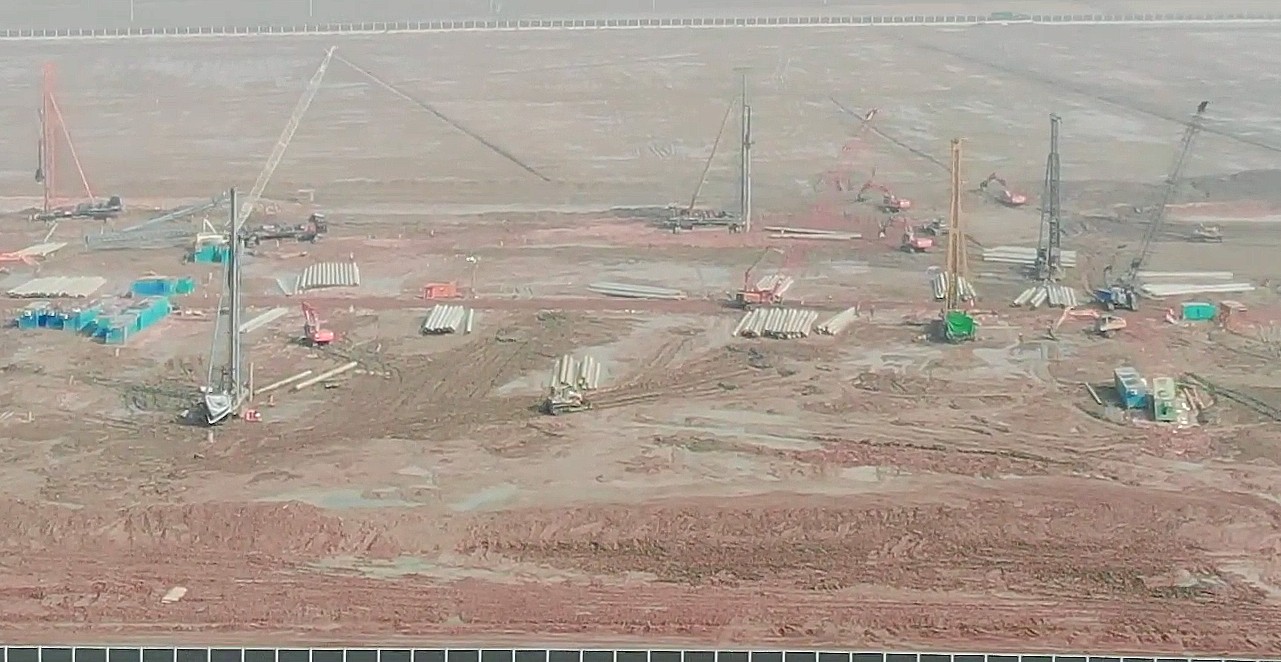 Tesla’s Gigafactory 3 in China on track for May completion: Shanghai official

A Chinese government official has stated that Tesla’s Gigafactory 3 in Shanghai is expected to be completed this coming May. Electric car assembly lines are also on track to be set up by the end of the year.

The Gigafactory update was related by Shanghai official Chen Mingbo, who currently serves as the head of the city’s economic and information technology commission, during the annual parliamentary meeting in Beijing on Wednesday. This timeframe is in line with Tesla CEO Elon Musk’s estimates for the project’s completion, which point to Gigafactory 3 producing its first Model 3 on the China facility before the year ends.

China is known for quick buildouts, but even according to the country’s standards, the timetable for Gigafactory 3 is incredibly ambitious. A full-fledged auto factory can take around two years to build in the country, but thanks to the support that Tesla has been receiving from the Shanghai government, the project’s timeline appears to be more than feasible. These signs of support include initiatives that helped the company acquire low-interest loans from local banks for the facility’s construction, as well as the involvement of a government-owned construction firm in Gigafactory 3’s buildout.

Gigafactory 3 represents an integral part of Tesla’s plan to saturate the worldwide auto industry. China is the world’s largest market for electric cars, but the country also places heavy taxes on vehicles coming from foreign manufacturers. Tesla’s Model S and Model X have significantly been affected by these economic headwinds, as acknowledged by Tesla in its Q3 2018 production and deliveries report.

Producing vehicles at Gigafactory 3 will allow Tesla to compete against local electric car makers without being weighed down by extra tariffs. This is key strategy for Tesla in China, as the upcoming facility is specifically tasked to produce affordable versions of the Model 3 sedan and the Model Y SUV. Tesla has already managed to bring the price of the Model 3 down to $35,000 in the United States. Thus, Tesla appears to be well on track to produce its lower-cost vehicles in China by the end of the year.

Progress in Gigafactory 3’s 864,885-square meter site at the Lingang Industrial Zone has been notable. Drone flyovers and footage taken of the site in February point to a flurry of construction activity in the area. Pile drivers have been spotted in sections of the site, suggesting that preparations are underway to start constructing the foundations of a structure. A two-story modular structure also appeared to be in the process of being completed.

Watch a recent flyover of the Gigafactory 3 site in the video below.

Tesla’s Gigafactory 3 in China on track for May completion: Shanghai official