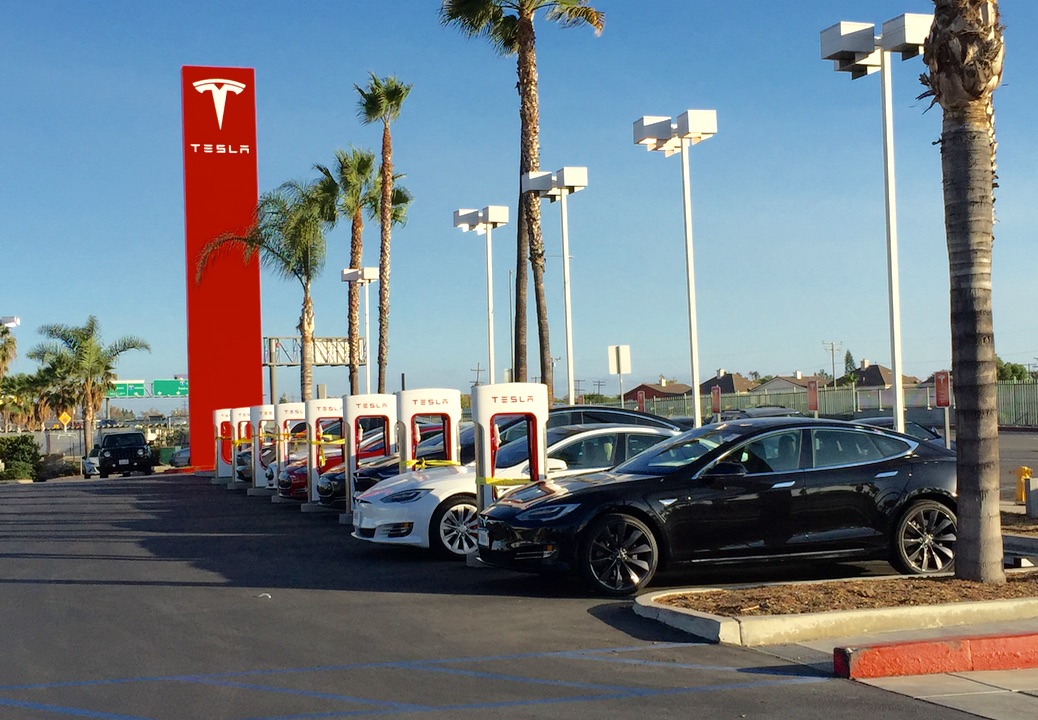 A new post on the Tesla Blog today announces a significant change to the company’s Supercharger policies. Tesla says the changes will allow it to “reinvest in the network, accelerate its growth and bring all owners, current and future, the best Supercharging experience.”

“For Teslas ordered after January 1, 2017, 400 kWh of free Supercharging credits (roughly 1,000 miles) will be included annually so that all owners can continue to enjoy free Supercharging during travel. Beyond that, there will be a small fee to Supercharge which will be charged incrementally and cost less than the price of filling up a comparable gas car. All cars will continue to come standard with the onboard hardware required for Supercharging.”

The announcement says the changes will not apply to anyone who orders a new Tesla before January 1, 2017, provided delivery is completed prior to April 1, 2017. It says it will release more details about the new Supercharger policy later this year. Tesla does say that while “prices may fluctuate over time and vary regionally based on the cost of electricity, our Supercharger Network will never be a profit center.” Here’s more:

“Just as you would charge your cell phone, we believe the best way to charge your car is either at home or at work, during the hours you’re not using it. For travelers, the Supercharger Network has become a powerful, unique benefit of Tesla ownership. As we approach the launch of Model 3, this update will enable us to greatly expand our Supercharger Network, providing customers with the best possible user experience and bringing sustainable transport to even more people.”

How will Tesla owners pay for Supercharger usage? We don’t have specifics, but a good guess is that they will be able to purchase credits through their MyTesla account in much the same way E Z Pass members buy credits in advance for highway tolls. It could also be included in the Tesla Network that Elon has hinted about recently. The company could also offer unlimited free charging as an extra cost option for those who travel extensively.

As Tesla gets closer to the production date of the Model 3, many current owners were concerned that more Teslas on the road would mean longer waiting times at Supercharger locations. This new policy should help alleviate any tendency to overuse the Supercharger network. It may also provide a nice bump in orders as Tesla races to meet year end production goals.