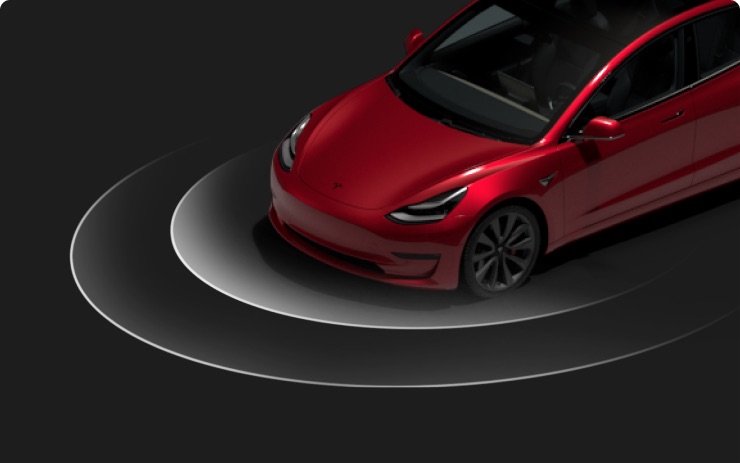 Elon Musk recently remarked that Tesla might bring the recently-released Boombox feature to the company’s older vehicles. The Boombox feature was born from the electric car maker’s pedestrian warning system, which was rolled out to comply with the National Highway Transportation Safety Administration’s (NHTSA) mandate.

Tesla’s holiday update this year included the Boombox feature which allowed owners to customize the sounds coming out of their vehicles’ exterior speakers. Boombox is arguably one of the most popular features Tesla released in this year’s holiday update. Its popularity may be the reason @teslaownersSV asked Elon Musk on Twitter if the company would consider retrofitting older models with external speakers.

“Ok, service might be able to do this. Will check,” Musk replied after clarifying the Silicon Valley Tesla owner’s request.

Considering the NHTSA’s mandate and the entertainment factor of Tesla’s Boombox feature, it was no surprise that a number of Tesla owners with older vehicles have inquired about a potential retrofit.

Tesla started equipping its vehicle’s with external speakers in 2019 when the NHTSA passed the Pedestrian Safety Enhancement Act of 2010. The act mandated that electric vehicle manufacturers install noisemakers to their vehicles by September 1, 2020. Tesla complied with the mandate a year in advance.

In January 2020, Elon Musk suggested that Teslas would eventually be able to talk to pedestrians, or even vandals, in the future. The Boombox feature is Musk making good on his word. With Boombox, Tesla has introduced yet another unique, entertaining feature for owners to use.

The Boombox feature is a clever way to use the pedestrian warning system that the NHTSA requires in all electric cars. It makes Tesla vehicles a little more interesting and a lot more fun to own, as shown by all the videos that owners have been sharing about the Boombox feature.