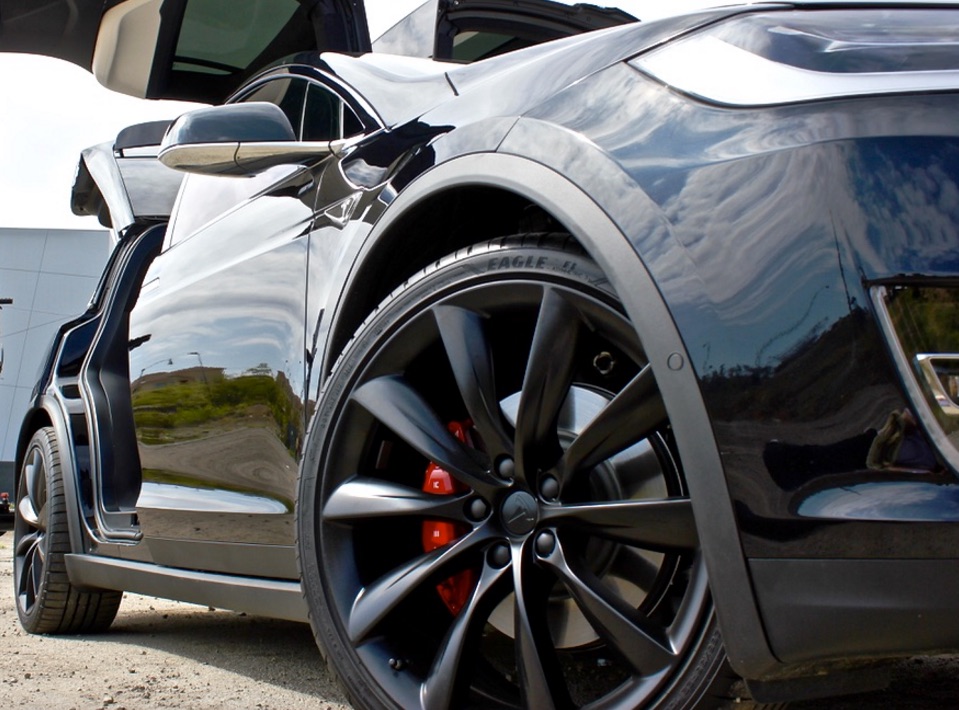 Brembo, famed Italian manufacturer of performance braking systems and supplier to Tesla, has announced that it will open up a new plant in northern Mexico. The company has invested $59 million into the construction of a 377,000-square-foot factory in Escobedo, which will employ more than 500 workers and expected to generate $100 million in annual sales.

Perhaps best known for its iconic red calipers often found on exotic sports cars and luxury vehicles including the Model S and Model X, Brembo’s new factory in Mexico will focus efforts on producing high performance aluminum calipers for Tesla and other U.S. and European automakers that manufacture vehicles in the states. “Our desire is to localize as much as possible,” says Daniel Sandberg, president and CEO of Brembo North America.

Brembo’s Escobedo plant will be capable of making 2 million calipers annually while a second 269,000-square-foot factory, to be constructed next to the caliper plant, will manufacture 100,000 tons of cast iron brake discs. The second plant is expected to go into operation by the end of 2017.

Tesla Red Brake Calipers made by Brembo available only on the P100D. As seen in the Tesla Design Studio.

Having a plant closer to Tesla’s Fremont, Calif. factory is part of the Italian company’s strategic initiative to localize products and service to its customers. Aside from Tesla, Brembo also supplies brake systems to General Motors, Ford, Ferrari, Lamborghini, Audi, BMW, and Mercedes Benz.

According to Mexico Now, Brembo’s Escobedo plant will also be producing the electronically actuated parking brake and handbrakes currently used in the Tesla Model S, Model X, and presumably over 373,000 Model 3 to come.